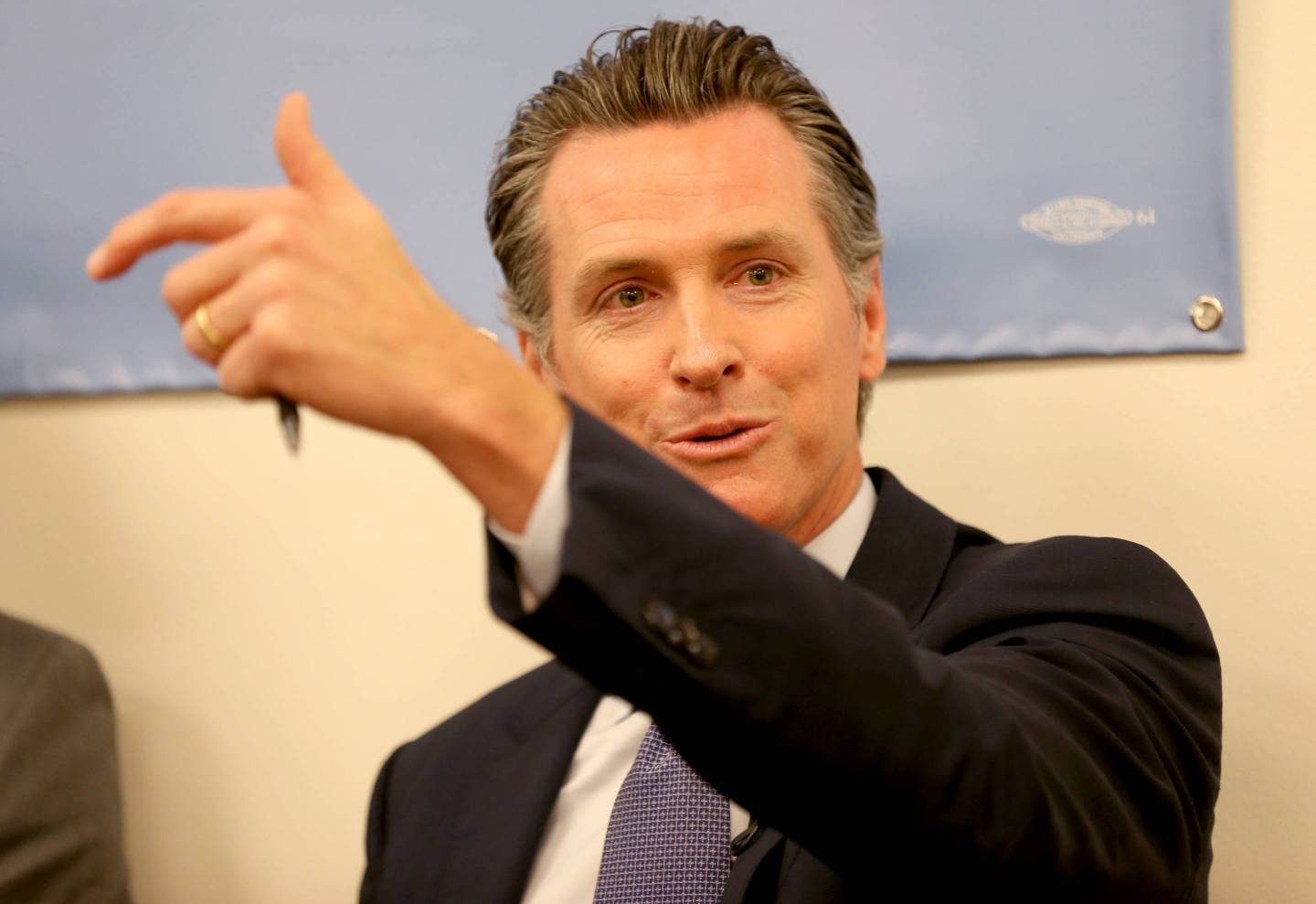 California Governor Gavin Newsom said he is scuttling plans to build a high-speed railroad between Los Angeles and San Francisco, saying the ambitious project that was approved by voters is too costly.

“The project, as currently planned, would cost too much and take too long,” Newsom told lawmakers in Sacramento, the state capital. “There’s been too little oversight and not enough transparency.”

Newsom’s decision comes more than a decade after Californians approved using $10 billion in state bonds to jump-start construction of the line that promised to shuttle passengers on trains running as fast as 220 miles (354 kilometers) an hour.

The project was long opposed by Republicans in the statehouse and in Congress, who tried to choke off federal funding. Former Governor Jerry Brown championed the bullet train as a way to combat climate change.

The agency charged with building the line has estimated it would cost $77 billion to complete, with a mix of state, federal and private money.

Despite lawsuits from property owners and taxpayer groups seeking to block it, as well as cost overruns and delays, workers are currently building a stretch of the line between Merced and Bakersfield in the state’s parched Central Valley farming region. Newsom said that work would continue.

“I know that some critics will say this is a ‘train to nowhere.’ But that’s wrong and that’s offensive,” he said. “The people of the Central Valley endure the worst air pollution in America and have some of the longest commutes. And they have suffered too many years of neglect from policymakers respectfully here in Sacramento.”