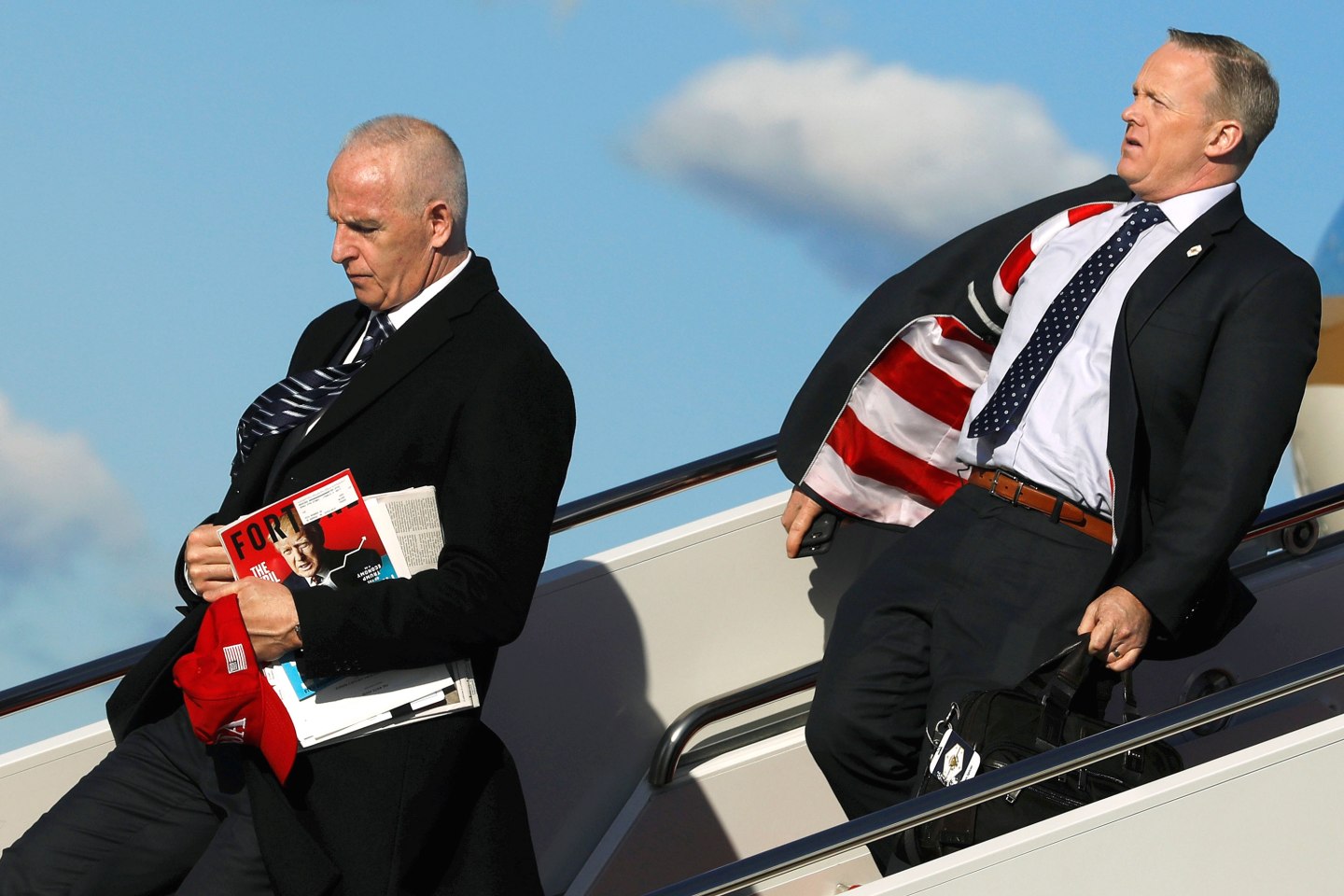 Americans seem to agree on only one thing when it comes to politics: The system isn’t working very well. Even as we spend more time and money on national elections, dissatisfaction seems only to grow.

Why? Katherine Gehl and Michael Porter offer a novel answer to that question in this issue. Applying the competitive analysis for which Porter is famous, they conclude the U.S. political system has all the dysfunctional characteristics of a classic duopoly. The two parties have become extremely good at supporting and sustaining themselves. But they deliver unsatisfying results for their ultimate consumer: the American citizen.

If only our antitrust statutes could be used to bust up this political duopoly! But understanding why the system delivers such poor results does suggest some interesting reforms, focused on allowing third-party candidates a better chance to thrive. While politics isn’t Fortune’s normal fare, we think this business-­minded approach to what is arguably our most pressing national problem deserves some serious attention (see “Why Politics Is Failing America”).

Also in this issue, we are publishing the 20th edition of our 100 Best Companies to Work For list , produced in partnership with the Great Place to Work institute. With each passing year, this list has become more popular and, we think, more important. It is now, by far, the most-read list we publish each year, with the 2016 version reaching a total 2 million people online.

For more on our 100 Best Companies to Work For list, watch this Fortune video:

There’s a reason for that. In a world where companies are no longer measured by the size of their factories or the reach of their storefronts, human capital has become an ever more essential determinant of value. And as a result, the competition for talent has become ever more intense. The companies that make our list are there, by and large, by choice. They know their business success depends on their ability to attract great people.

That’s why I wasn’t totally surprised to learn, courtesy of Jen Wieczner’s fine reporting, that the companies that make our list also make great investments. In this issue, she reports on how Jerry Dodson of the Parnassus Endeavor Fund has become one of the most successful managers of his era by focusing investments on the 100 Best Companies to Work For list. Since 2005, Endeavor has delivered annualized returns of 12.2%, compared with just 8.5% for the S&P 500. Says Dodson: “Fortune has been a very important part of our success.”

Finally, the recent ­Snap IPO looks likely to be one of the most important business events of 2017. But our columnist Dan Lyons is having none of it. You can read his counter to the conventional wisdom on Fortune.com later this week.

Lots more inside, all aimed at making you better at business. So read on!

A version of this article appears in the March 15, 2017 issue of Fortune with the headline “A Smart Investment in America.”