Burned Out at Work? Learn How to Vacation Like J.P. Morgan 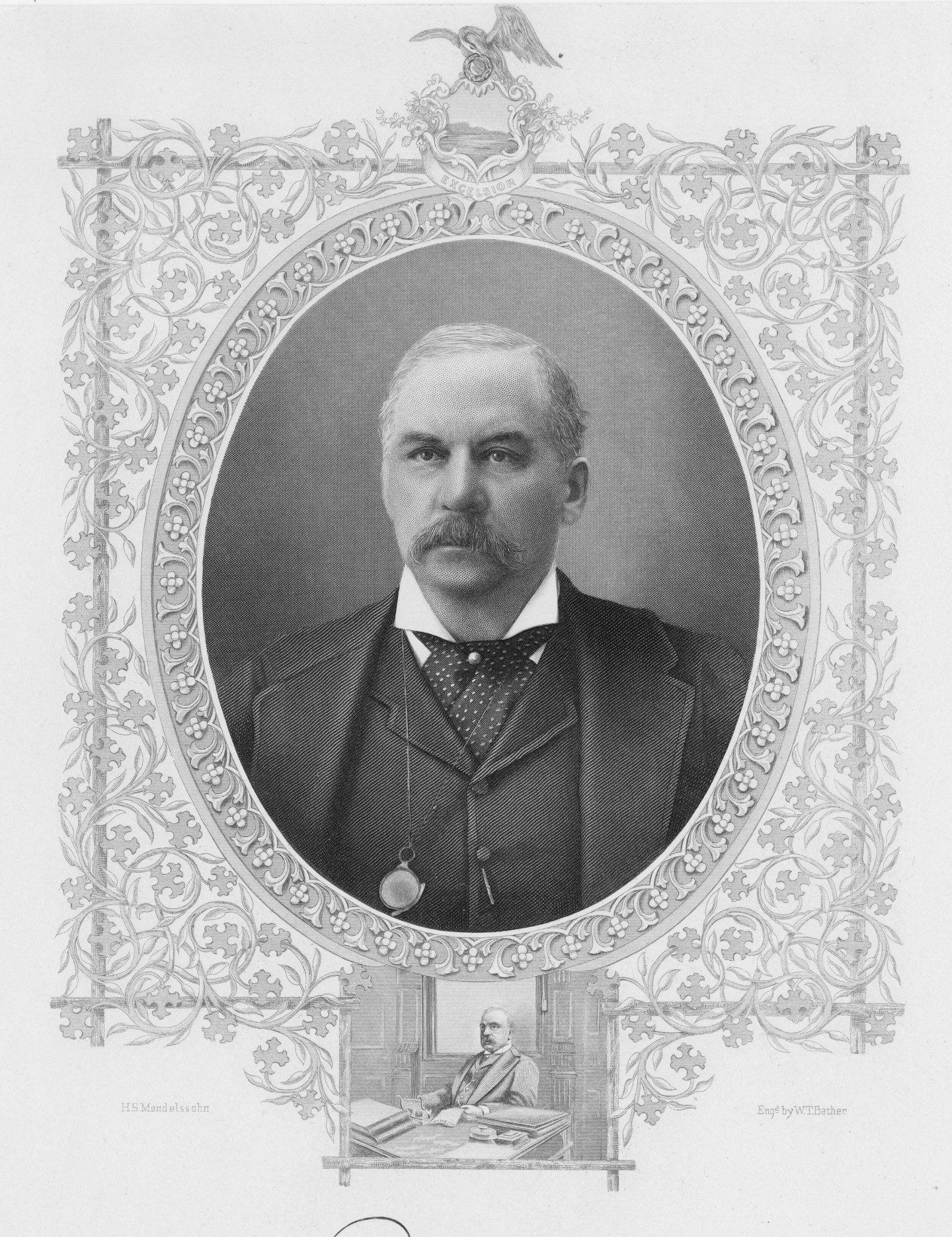 It’s the final few weeks of summer, and like many others this month, I’m wrapping up things at the office to get ready for a summer vacation. I’m taking two weeks to go to the beach and it feels much needed: It’s been a busy year, the fall promises to be busier still, and—yes, I know, play me a violin—I didn’t take a vacation last year because I crash-wrote a book. So I’m particularly excited for this one.

I am a student of productivity, and tend to collect hacks, tactics and strategies to be able to work better. But this year, way more than in years past, planning this summer sojourn has brought to mind over and over my all-time favorite quote about vacation. It comes from, of all people, John Pierpont Morgan, the financier and banker who dominated corporate finance in the late 19th and early 20th centuries and in whose name Jamie Dimon now toils as the CEO of JPMorgan Chase.

Morgan was a larger than life personality and a well-known workaholic, and by the early 1900s, his bank helped transform the U.S. economy and almost single handedly shifted the global center of finance from London to New York. And yet, as documented in Jean Strause’s 1999 biography, Morgan: American Financier, Morgan had a particular philosophy about work and rest. Specifically, he firmly believed that he “could do a year’s work in nine months—but not in twelve months.” Without three months of rest, in other words, he wouldn’t be able to do what he did during the rest of the year.

Morgan was obsessive about that rest. The book describes him in late 1912 getting ready for his ritualistic three-month recess, which in early 1913 would take him first to Egypt, where he had underwritten archaeological excavations, then to Rome to see buildings he’d funded at the American Academy, and after that he’d set off for his annual visit to the springs at Aix-les-Bains in France. Morgan died during this trip—passing away in his sleep in the Grand Hotel in Rome in March of 1913, just shy of his 76th birthday. But he was religious about taking this trip every year—he was planning out his 1913 itinerary even as he was testifying in front of the Pujo Committee, the congressional subcommittee investigating whether Morgan and a small group of financiers—the so called “money trust”—had too much control over the nation’s finances. Nothing, it seemed, could come in the way of three-month trip; it was the key to his success.

It was quite an evolved philosophy even for the time; were he around today, Morgan might be a meditator. But the legendary financier’s rest doctrine is more critical today than ever before. Between workforces being leaner than ever and technology now enabling us to carry the workplace in our pockets—or even on our wrists—at night and on weekends, there is no time for unplugging. (Add in the firehose of shocking news coming out of Washington these days and it’s even harder.)

And yet doing so can enable great things to happen. The best ideas tend to come to us when we shut down our brains, create white space and let a little bit of air in our schedules, even for a few moments. It’s not just a cliché that good ideas come to us in the shower; studies have shown it (I heard tell recently of someone who kept a whiteboard in their bathroom for this reason). Research has proven that we’re more likely to have creative epiphanies when we’re doing things that don’t require much thought. When we shut off our brains, the prefrontal cortex relaxes and our unconscious is freed up to wander and roam and “make creative connections that your conscious mind would have dismissed,” writes Mental Floss (and they would know.) And there is of course also an ample body of research showing what good sleep does to our brain and our performance. (Just ask sleep evangelist Arianna Huffington, who maintains we are in the midst of a sleep deprivation crisis).

Of course, most employees can’t take a three-month vacation. What CEO could even get away with doing so today? It’s also hard to know how Morgan would have incorporated the Internet and electronic trading into his annual rite of passage. Would he have carried an iPhone? Checked in with an assistant? Put on a strongly-worded out-of-office reply? We’ll never know. We can only fantasize about how lucky he was that he never had to make those decisions.

For the rest of us, let’s try to take a little bit of inspiration from him, even if that only means stepping away from the phone and checking in a little less. I won’t be touring Europe and lounging in hot springs of France—I’ll be on the much less exotic beaches of Long Island—but I’m still going to do my best to try to channel my inner John Pierpont. We’d all do well to do the same. Let’s start to see vacation as more than just a part of our comp package or a way to occupy the kids—and as a way to take care of ourselves so that we can perform better for the rest of the year. Now if you’ll excuse, I’m off, and if you need me, I won’t be checking email (that much).