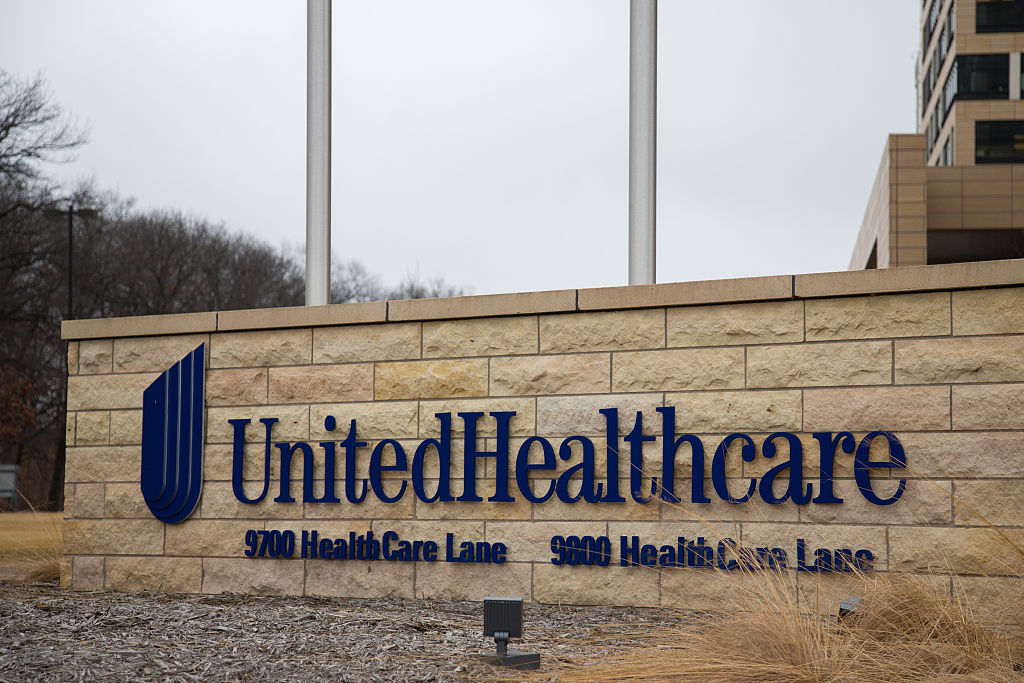 The U.S. Justice Department for the second time in a month sued UnitedHealth Group (UNH) on Tuesday, accusing the nation’s largest health insurer of obtaining over $1 billion from Medicare to which it was not entitled.

The latest complaint came after the Justice Department intervened in a lawsuit brought by former UnitedHealth executive Benjamin Poehling, whose whistleblower case was filed under seal in 2011.

UnitedHealth had no immediate comment. It previously said it rejects the claims in the underlying whistleblower lawsuit and would fight the claims vigorously.

Medicare, a government health insurance program, serves more than 50 million Americans who are elderly or disabled. More than one-third of them are in Medicare Advantage plans run by private insurers like UnitedHealth.

In the lawsuit, the Justice Department alleged that UnitedHealth obtained inflated risk adjustment payments based on untruthful and inaccurate information about the health status of patients enrolled in its Medicare Advantage plans.

The lawsuit said UnitedHealth‘s conduct damaged the Medicare program by over $1.14 billion from 2011 to 2014. The Justice Department said it is seeking triple damages under the False Claims Act as well as penalties.

Poehling filed his lawsuit under the False Claims Act, which allows whistleblowers to sue companies on the government’s behalf to recover taxpayer money paid out based on fraudulent claims.

If successful, whistleblowers receive a percentage of the recovery. A government decision to intervene is typically a major boost to such cases.

Poehling also sued other insurers, claiming that they along with UnitedHealth had defrauded the United States of hundreds of millions – and likely billions – of dollars through claims for payments from Medicare for the elderly.

While the Justice Department has not pursued claims against other companies, in March it said it was investigating Centene’s Health Net, Aetna, Cigna‘s Bravo Health and Humana.

The Justice Department has also intervened in a related whistleblower lawsuit brought by James Swoben, a former Senior Care Action Network Health Plan employee and a consultant to the risk adjustment industry.