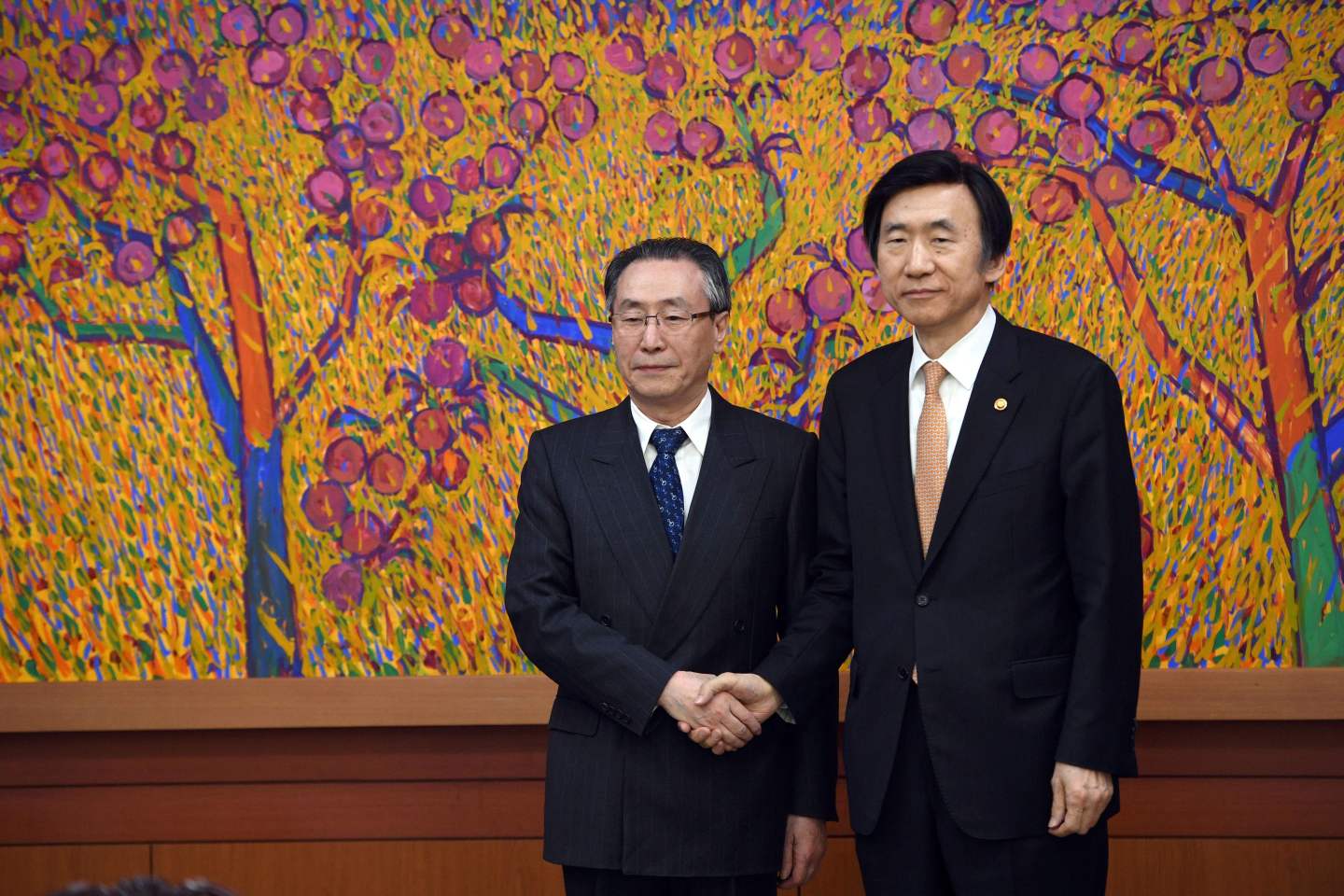 Trump has said some U.S. trading partners, particularly China, manipulated their currency, but has since backed off that claim and acknowledged that China had not weakened the yuan to make its exports cheaper.

China, Japan, South Korea and Taiwan remained on a list for special monitoring of currency practices, China by virtue of a massive trade surplus with the United States.

“Fixing trade imbalances will be an issue for the U.S. in its dialogs with China and Japan, while the manipulator threat has been put on the backburner,” a Japanese government official told Reuters.

The semi-annual U.S. Treasury currency report released on Friday did not name any major trading partner as a currency manipulator, although it seemed to leave open the option for action in the future.

Trump has softened his rhetoric against China’s trade practices as Beijing has intervened in foreign exchange markets to prop up the value of its yuan, and as he looks to China for help dealing with rising tension on the Korean peninsula.

“Depending on how the North Korean situation develops, we don’t know what will happen in half a year (when the next currency report is due to be published).”

New language in the Treasury report citing a history of currency intervention in China, South Korea and Taiwan is in line with what experts say could be eventual changes to the criteria aimed at deterring future manipulation.

With Washington pushing a trade agenda aimed at reducing deficits, experts say the most logical option is to lengthen the time period for reviewing currency market interventions from 12 months to several years.

“One thing we noticed was the report touched on the previous history of (currency manipulation). They’re telling us not to do so in the future and we have no intention of doing so,” a senior South Korean finance official said.

The report showed the high priority the administration puts on addressing trade imbalances and said it would be “scrutinizing China’s trade and currency practices very closely.”

The report came after China data showed its surplus with the United States was nearly unchanged in the first quarter compared to a year earlier at $49.6 billion, and cited China’s market protection as an impediment to a balanced trade relationship.

While Trump and Chinese President Xi Jinping last week agreed to 100-day trade talks, U.S. business leaders in China have expressed concern about a lack of progress in gaining further access to the Chinese market despite years of negotiations.

The Treasury report’s language on Japan was similar to past reports, and focused on the need for structural reforms to improve domestic demand, analysts said.

“The basic message is that Japan needs to expand its domestic demand and one can read this as them telling Japan to import more American goods,” said Minami of the Norinchukin Research Institute.

“The report won’t have an impact on the upcoming Japan-U.S. economic dialog next week. But the U.S. administration’s focus on the trade deficit is something to keep an eye on,” said Nobuyasu Atago, chief economist at Okasan Securities in Tokyo.