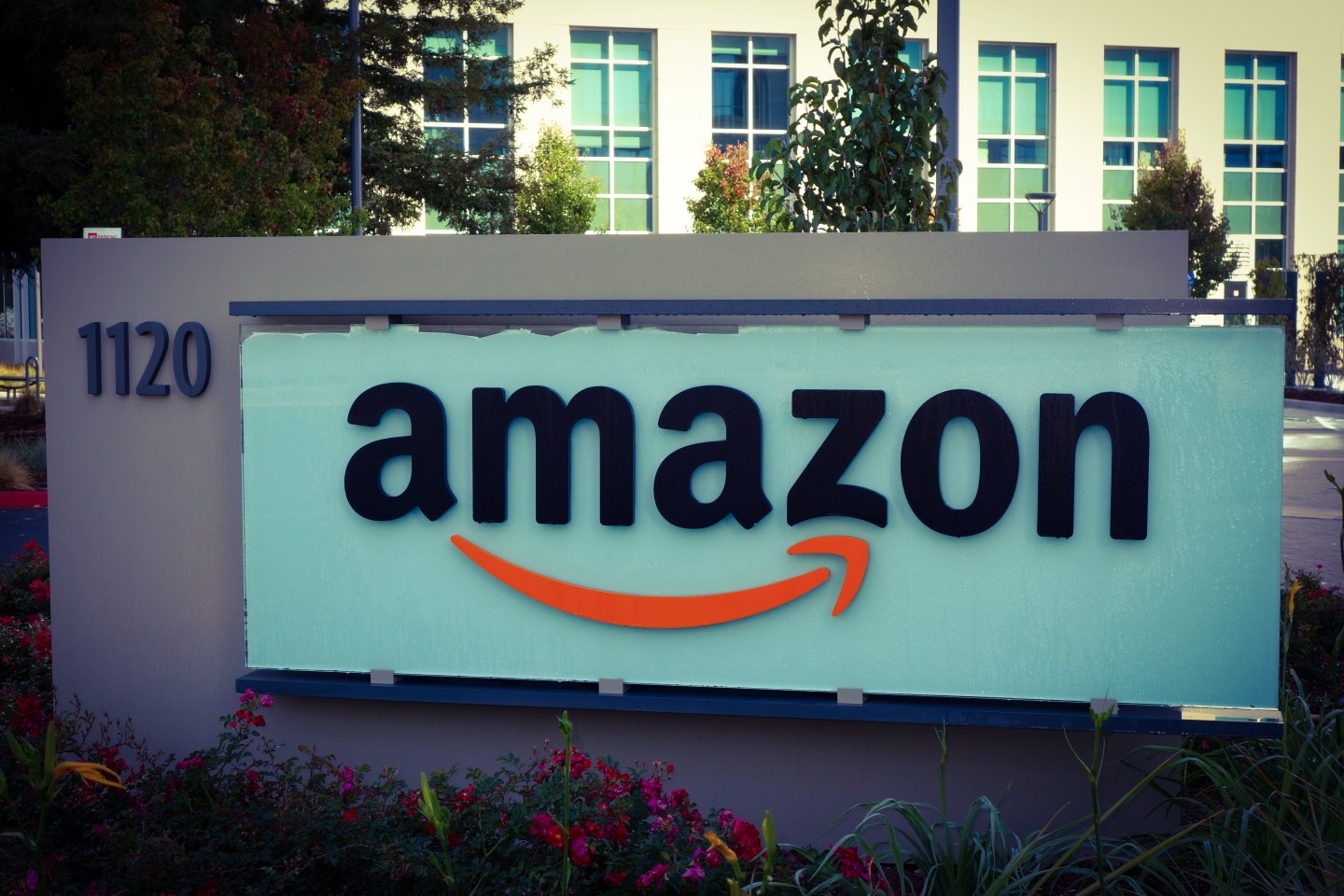 If you missed Amazon’s fourth quarter earnings call on Thursday, here’s what you need to know about how Amazon ended 2016.

Revenue growth was good but not good enough

Amazon Web Services, the retail giant’s cloud computing unit, logged revenue of $3.56 billion for the quarter, up 47% from $2.4 billion a year ago. Small problem: Consensus estimate from FactSet was for $3.6 billion.

Total employee headcount—including full- and part-time people but not temps or contractors—was up 48% to 341,400 for the quarter compared to 306,800 for the fourth quarter last year. For context, there were 230,800 such employees during the fourth quarter of 2015. And, as Geekwire points out, total Amazon headcount worldwide five years ago was a mere 32,000 employees.

It looks like that trajectory will continue. A few weeks ago Amazon pledged to add 100,000 new full-time workers in the U.S. over the next 18 months. In a statement Amazon chief executive Jeff Bezos said that the additional people will help the company “open new fulfillment centers, and continue to invent in areas like cloud technology, machine learning, and advanced logistics.”

Amazon Echo is a Star

Amazon, per usual, did not break out sales numbers for Echo, its connected home speaker. But during the call with shareholders and analysts, Amazon chief financial officer Brian Olsavksy reiterated a claim from the earnings release that unit sales grew nine times during the holiday period compared to the year prior’s numbers. Olsavksy also touted that Alexa—Amazon’s smart software within Echo—now has approximately 4,000 “skills.” A “Skill” is Amazon speak for an application that lets users tell Alexa what to do—whether that’s ordering a Domino’s (DPZ) pizza, or making a deposit in your Capital One (COF) bank account.

New numbers from market research firm Consumer Intelligence Research Partners, estimate that 8.2 million Echo units have been installed in the U.S. since the product became broadly available less than two years ago.

AWS is on a tear

Analysts expected more cloud revenue than they got for the quarter. But based on that $3.56 billion in quarterly revenue, AWS is on pace to be a $14 billion business over the next year.

And all that talk about the end of cloud price cuts? It didn’t happen. The company announced seven price cuts to various AWS services in the quarter, Olsavsky noted. He also pointed to new customers—including software companies like Salesforce.com (CRM) and Workday (WDAY)—that plan to use AWS more in the future.

All of this at a time when big cloud competitors, like Microsoft (MSFT) Azure and Google (GOOG) Cloud Platform are beefing up. Yesterday, Snap Inc., the parent company of ephemeral messaging app Snapchat, disclosed in its S-1 filing with the Securities and Exchange Commission that it plans to buy $2 billion worth of Google cloud services over five years.

Amazon Prime members, who pay $99 a year for the shopping service plus access to video and other perks, tapped into more content than ever, according to the company. Amazon claimed that consumption of video and music more than doubled, but again without providing actual numbers.