Snap Will Spend Billions on Google Cloud Over Five Years 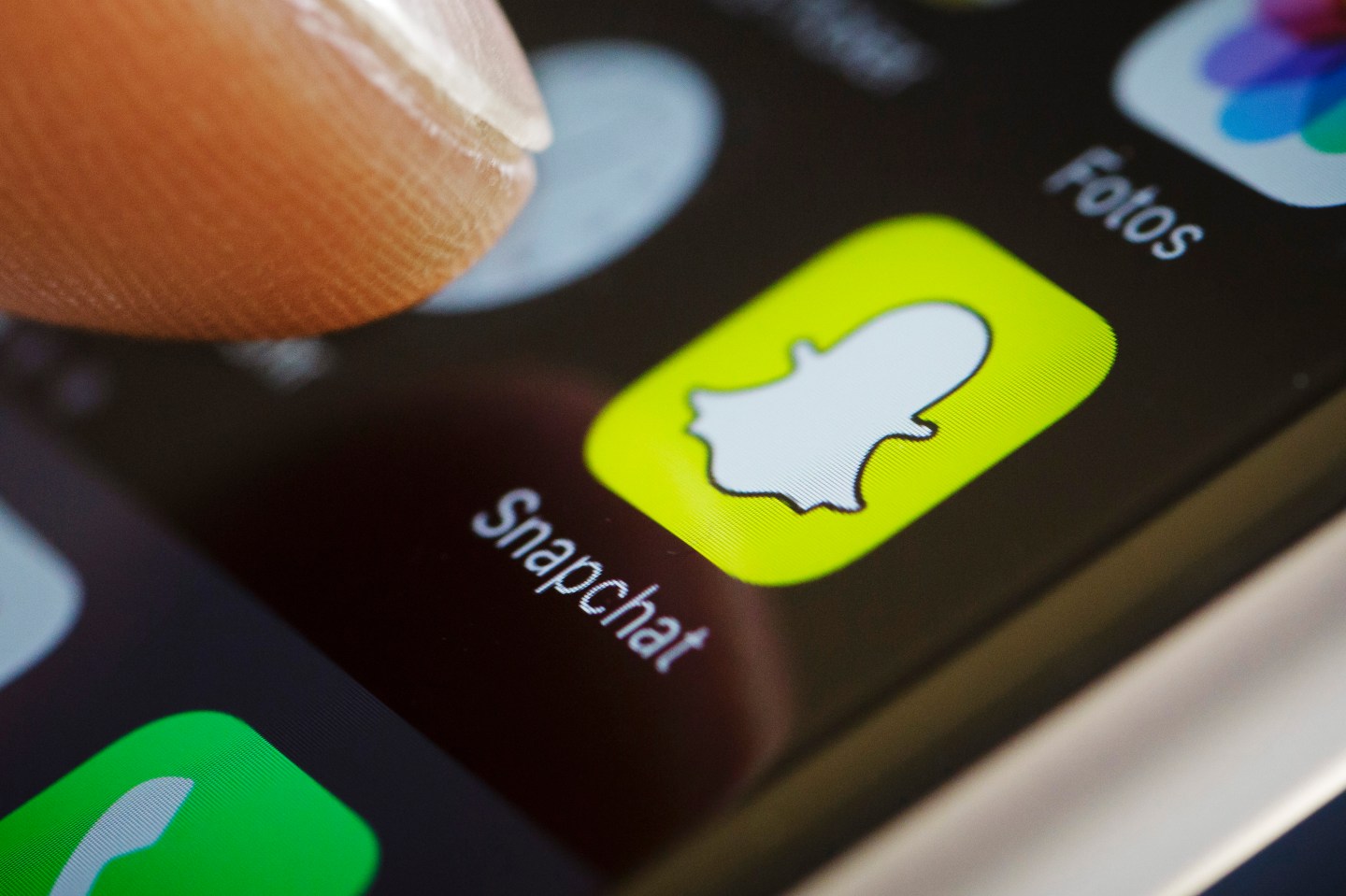 In this photo illustration the app of Snapchat is displayed on a smartphone on September 27, 2016 in Berlin, Germany.
Thomas Trutschel—Photothek/Getty Images

Snap Inc., plans to spend $400 million a year on Google Cloud services over the next five years, according to documents filed Thursday in connection with the company’s planned initial public offering.

In the S-1 filing, Snap detailed the new contract, which was signed January 30, 2017. Under its terms, Snap, formerly known as Snapchat, agreed to buy at least $400 million worth of Google (GOOG) cloud services every year for the term of the deal. There is some wiggle room in there: For the first four years, 15% of the spending can be deferred until the following year.

Google, like Amazon Web Services (AMZN), aggregates massive numbers of servers and rents them out to customers from its own data centers.

Snap, the company behind the popular messaging-and-photo sharing app Snapchat, also said it is negotiating a contract with another unnamed cloud provider to provide back-up infrastructure support. And it may also end up building more of its own infrastructure over time, according to the document.

It’s been public knowledge for some time that Snap uses Google cloud infrastructure to run its operations, but there was little detail on spending levels or contracts prior to the company’s IPO filing. Snap had no additional comment on the filing, and Google declined to comment.

Google’s investment arm is also an investor in Snap.

For more on Snapchat watch:

Los Angeles-based Snap, which claims 158 million active users, will reportedly be valued somewhere in the $20 billion to $25 billion range, which could make it the largest tech IPO since Facebook (FB), a chief competitor that went public five years ago.