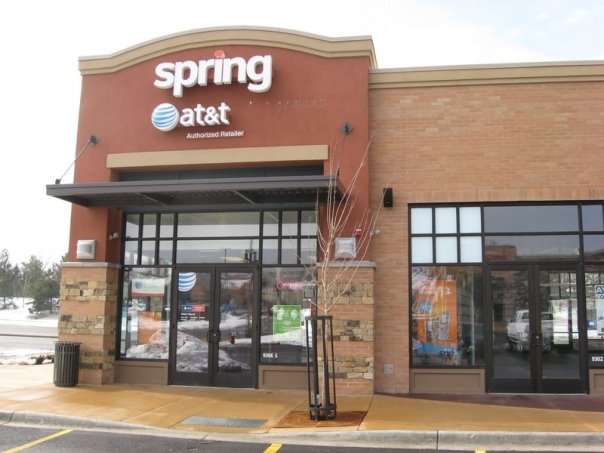 AT&T’s four-year run of unbroken labor peace will be tested in 2017 amid preparations by the carrier’s main union to ramp up the pressure in two ongoing contract negotiations.

Some 17,000 workers in AT&T’s traditional wired phone business in Nevada and California have been working without a contract since April, while a contract covering another 21,000 employees in the wireless unit is set to expire early next month. There has been little progress in the negotiations on sticking points like the outsourcing of call center jobs overseas, stagnant pay, rising health care costs, and greater reliance on wireless retail stores not owned by AT&T, officials at the Communications Workers of America union say.

“There’s huge concern about the preservation of good jobs,” Bob Master, legislative director for CWA’s District One, tells Fortune. AT&T has moved call center jobs to Mexico and the Philippines, while selling more phones and wireless service via third-party retail chains whose workers aren’t in a union and get paid far less, Master says.

Over 95% of the wireline workers have voted to approve a strike if needed, the union says. On Wednesday, wireless workers will rally outside an AT&T store in New York City, the first public move related to the expiring wireless contract. A “town hall” conference call for the wireless workers is slated for Feb. 2, with union reps saying in Facebook posts promoting the call that they are “gearing up for a real fight now.”

Unlike competitor Verizon, which was hit with a bitter seven-week strike last year, AT&T has seen a lengthy period of constructive dealings with the CWA and other unions. Last month, the company extended its run of successful labor negotiations, announcing agreement on a new contract to give raises to 2,000 workers at five DirecTV call centers that the company acquired last year. That marked 25 consecutive deals covering 102,000 workers ratified in 2016 and 2015, AT&T says. One contract was rejected last year, signaling that workers may be getting more confrontational, but a modified deal was quickly negotiated and approved weeks later.

AT&T (T) officials say the company has offered the landline workers in the latest negotiations annual wage and pension benefit increases and healthcare plans “similar to what other employees across the country have ratified and received in other contracts.” A spokesman described the package as “very generous.” Like much of the rest of the telecom industry, AT&T is under pressure by Wall Street to cut costs amid slowing sales for wired and wireless phone service.

“For both contracts, our objective is to reach a fair agreement that will allow us to continue to provide our employees with solid union-represented careers with great wages and benefits,” AT&T’s spokesman tells Fortune.

Master argues that the ground is shifting and that AT&T workers are growing angrier. Talks have been intermittent on the landline contract and not yet begun for the wireless workers. “No progress was being made,” he said. “We are entering a new period.”

Outsourcing jobs has become a higher profile issue since the election of President Donald Trump. And that’s after a confrontation between Verizon union workers and security guards for the company near a call center in the Philippines during last year’s strike ended up attracting Obama administration intervention. Union organizers also have been meeting to discuss how best to slow the move by the carriers to shift jobs either overseas or to non-union, third-party retail chains.

For more on the Verizon strike last year, watch:

The carrier’s success with its DirecTV and telecom workers stands in contrast to last year’s strike by some 40,000 Verizon (VZ) telephone, Internet, and TV service workers as well as sparring between the CWA and T-Mobile (TMUS) over unionization of that carrier’s mobile phone workforce. Verizon workers got higher pay increases and better job security for call center workers in settling the strike, but made little progress on adding mobile workers to the union.

AT&T, by contrast, is the only one of the major carriers whose mobile workers are mostly unionized and the company has been steadily extending union agreements across DirecTV. The last major strike at AT&T was in 2012, though it lasted only two days.