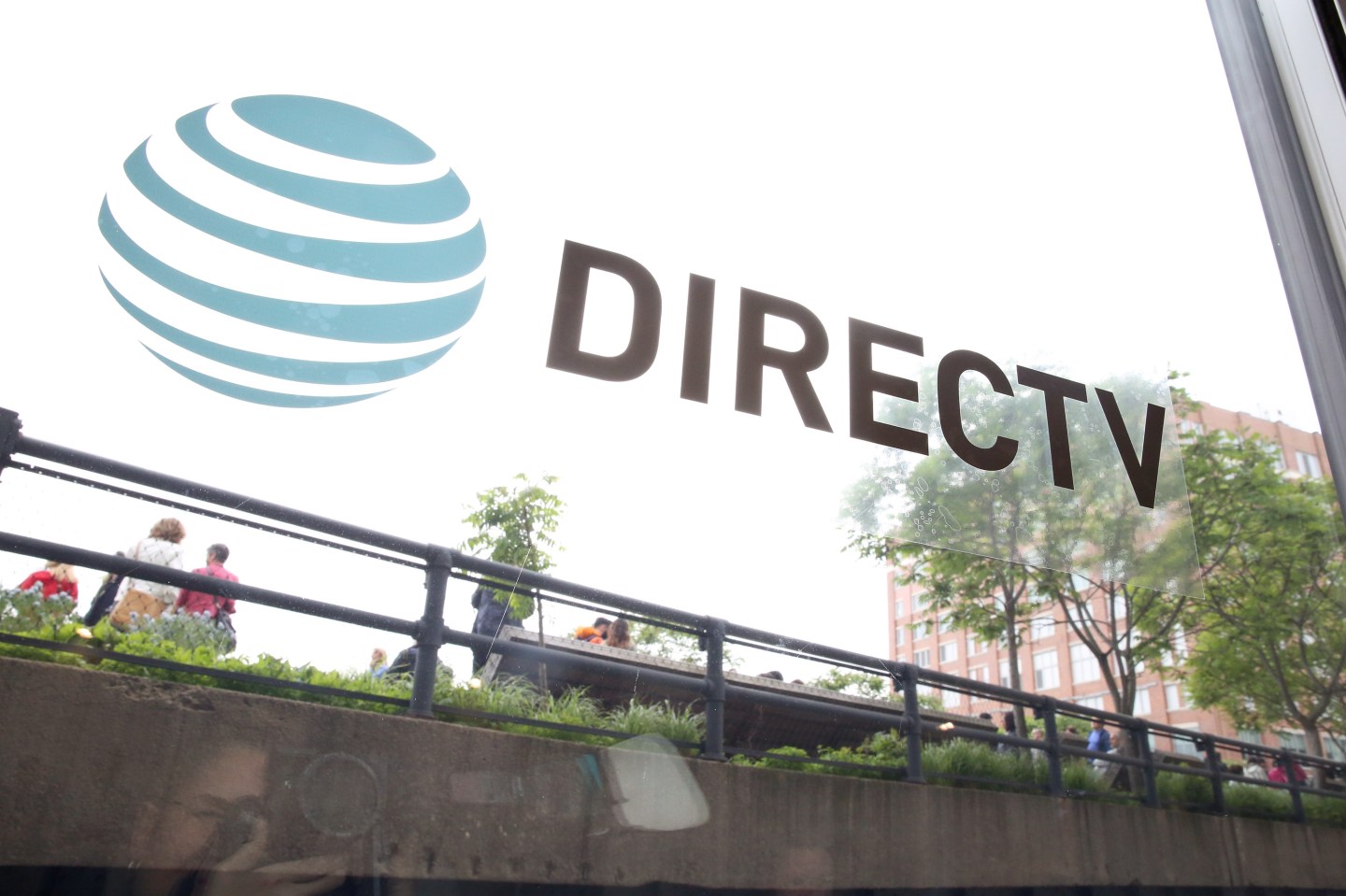 AT&T extended its run of successful labor negotiations, announcing on Tuesday a new tentative deal to give raises to 2,000 workers at five DirecTV call centers it acquired last year.

The carrier and the Communications Workers of America union made three separate agreements to start covering the workers at facilities in Minnesota, Colorado, West Virginia, Alabama, and Oklahoma. The deals must still be ratified by the workers in coming days.

The carrier’s success with its DirecTV and telecom workers stands in contrast to the 7-week strike by some 40,000 Verizon telephone, Internet, and TV service workers in the spring as well as sparring between the CWA and T-Mobile (TMUS) over unionization of that carrier’s mobile phone workforce.

AT&T, by contrast, is the only one of the major carriers whose mobile workers are mostly unionized and the company has been steadily extending union agreements across DirecTV. With the CWA and International Brotherhood of Electrical Workers, the company has reached more than 20 straight agreements. The last major strike at AT&T occurred in 2012, though it lasted only two days.

Call center issues have led to some particularly tough standoffs in the telecommunications industry as the jobs are seen as a primary focus of cost cutting and overseas outsourcing efforts. During the Verizon (VZ) strike, workers travelled to the Philippines to meet with call center workers for Verizon there. And AT&T (T) has a contract coming up with 15,000 telephone workers on the West Coast, where concerns have already been raised about outsourcing.

Under the tentative deals announced on Tuesday, workers paid hourly wages in the range of $16 to $19 per hour will see modest hikes as well as a $500 ratification bonus once the contract is approved. Workers making a top scale wage of $17.90 per hour, for example, will get a 2% hike in February and another 2% a year later.

“This achievement was built on months of hard work by DirecTV members all over the country to stand together and demand a voice at their workplace,” the CWA said in a statement to the affected workers. The agreement followed a “mobilization” of the call center workers last week, who wore red shirts and held signs at their offices calling for a deal by Christmas.