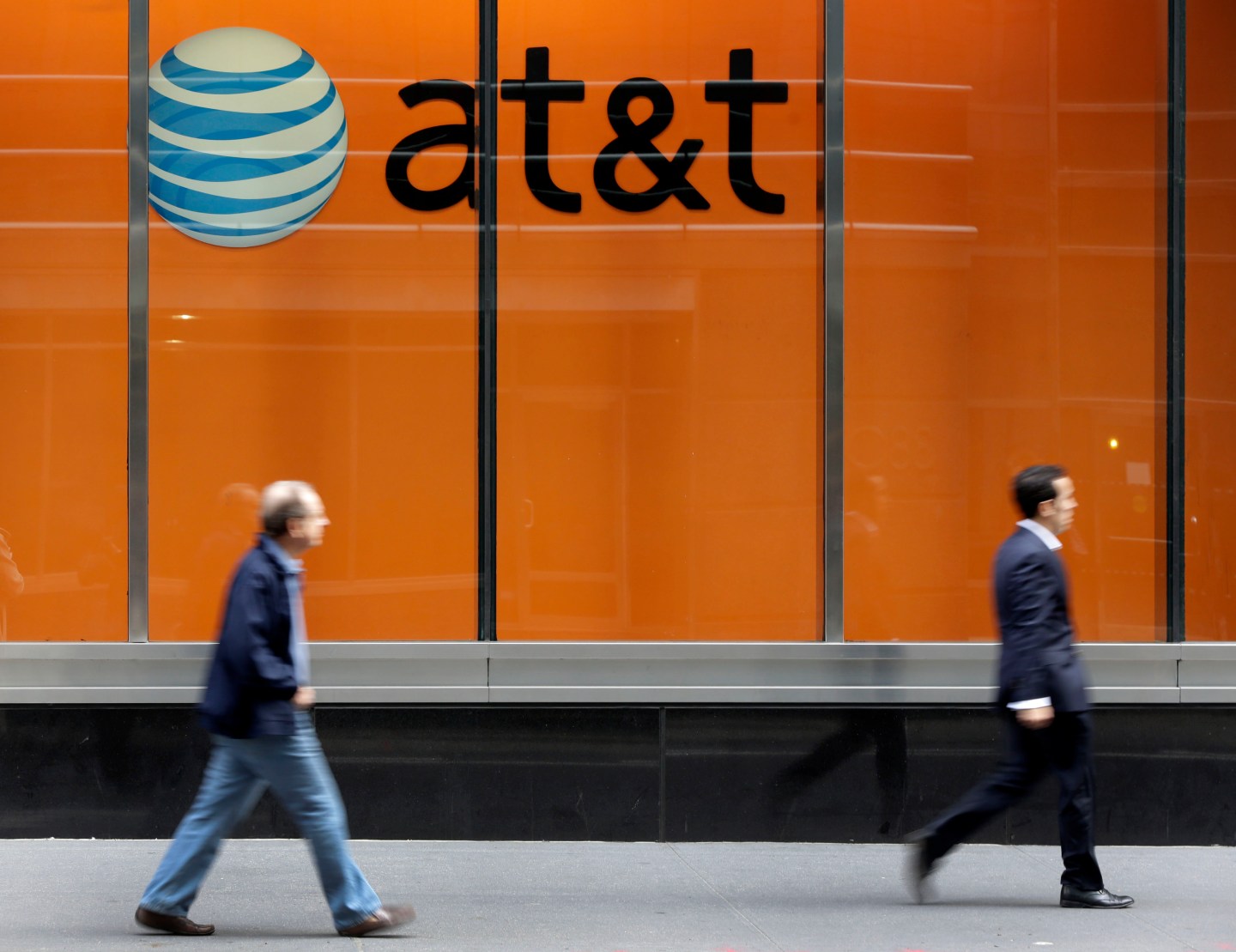 A long period of labor peace at AT&T appears to be slowly eroding, with negotiations over two more union contracts heating up in recent weeks.

A group of some 2,000 workers in AT&T’s Internet business voted to authorize a strike as their contract expired last week, though no strike has been called and talks are continuing between representatives of the Communications Workers of America union and the company. And members in a larger, 15,000 member unit covering traditional telephone service workers in California and Nevada, also represented by the CWA, have been picketing AT&T events as negotiations over their next contract drag on.

The escalation of union activity in both cases follows the rare rejection last month of a deal negotiated between AT&T and the CWA union for a new health care benefits contract for 40,000 workers in the company’s wireless business. The existing contract does not expire until the end of the year and includes a no-strike provision. The two sides have said they will return to negotiations.

AT&T said on Monday that it was continuing to talk with the union. “Activity like this isn’t unusual during contract negotiations,” the company said in a statement to Fortune. “We value our employees and we respect their right to voice their opinions. We work consistently with union leadership to bargain fair contracts. Proof positive is several fair agreements CWA members have recently ratified.”

The CWA did not immediately respond to a request for comment.

All of the recent confrontations follow the conclusion of a seven-week strike on June 1 at Verizon Communications by 40,000 wired telephone, Internet, and cable TV workers. The strikers ended up with a much better deal after the walkout concluded than the company had offered in what it called its “last, best offer” weeks earlier. And it’s not just AT&T that’s seeing increased union agitation since the Verizon (VZ) strike. The CWA set up a field office in Wichita, Kan. last week to increase its organizing activities at a nearby T-Mobile (TMUS) call center.

AT&T, like Verizon, has been under pressure to cut costs at its fading wired telephone business as it expands into new areas, like the DirecTV satellite video service it bought for $49 billion last year. Still, there is no evidence of an imminent strike at AT&T (the Verizon strike did not start until 10 months after workers’ contracts expired). And AT&T and union negotiators are still talking and could reach agreements at any time.

The wireless benefits contract rejection at AT&T ended a lengthy streak of approved agreements between the union and the carrier of late, though all preceded the Verizon strike. In April, almost 10,000 wireless employees in the Southwest region approved a new contract, and 24,000 workers from the old telephone side of the business agreed to a new contract in December. The last major strike at AT&T occurred in 2012 when 21,000 workers in California, Connecticut, and Nevada walked out for two days, according to Department of Labor reports.

In the case of the Internet unit talks, AT&T (T) has proposed freezing wages for three years and increasing workers’ contributions for health care coverage. Asked for authority to call a strike if needed, 92% of voting members agreed. The two sides have agreed to extend the current contract and continue talking for now.

“This decision was not made lightly but we feel it is in the best interest of our members,” negotiators said in an update for members last week. “Rather than rush to accept a contract before the ‘deadline,’ we would prefer to take more time to work towards the best agreement possible.”

For more on what Verizon workers gained in their strike, watch:

AT&T, which says the contract covers 1,200 employees in 16 states who work on Internet products such as DSL, said the strike authorization vote was routine. “A strike vote is not an unexpected step in negotiations of this sort and is routinely a part of the process,” the company said. “We remain confident that an agreement will be reached.”

On the much larger AT&T West contract, negotiators from the CWA have told members than no deal is close on issues including cost sharing, deductibles, health care co-pays, and various terms for pension benefits. “The Union and Company are still far apart on all economic issues,” the CWA told members two weeks ago. “This is not business as usual.”

That has led to several organized picketing events, including on July 16 outside AT&T Park in San Francisco during the company’s “tech expo” aimed at software developers. Top AT&T executives John Stankey and John Donovan addressed the attendees inside, while over 100 union members picketed outside holding signs that said “Shame on AT&T.”