Why There Are No Black Women Running Fortune 500 Companies 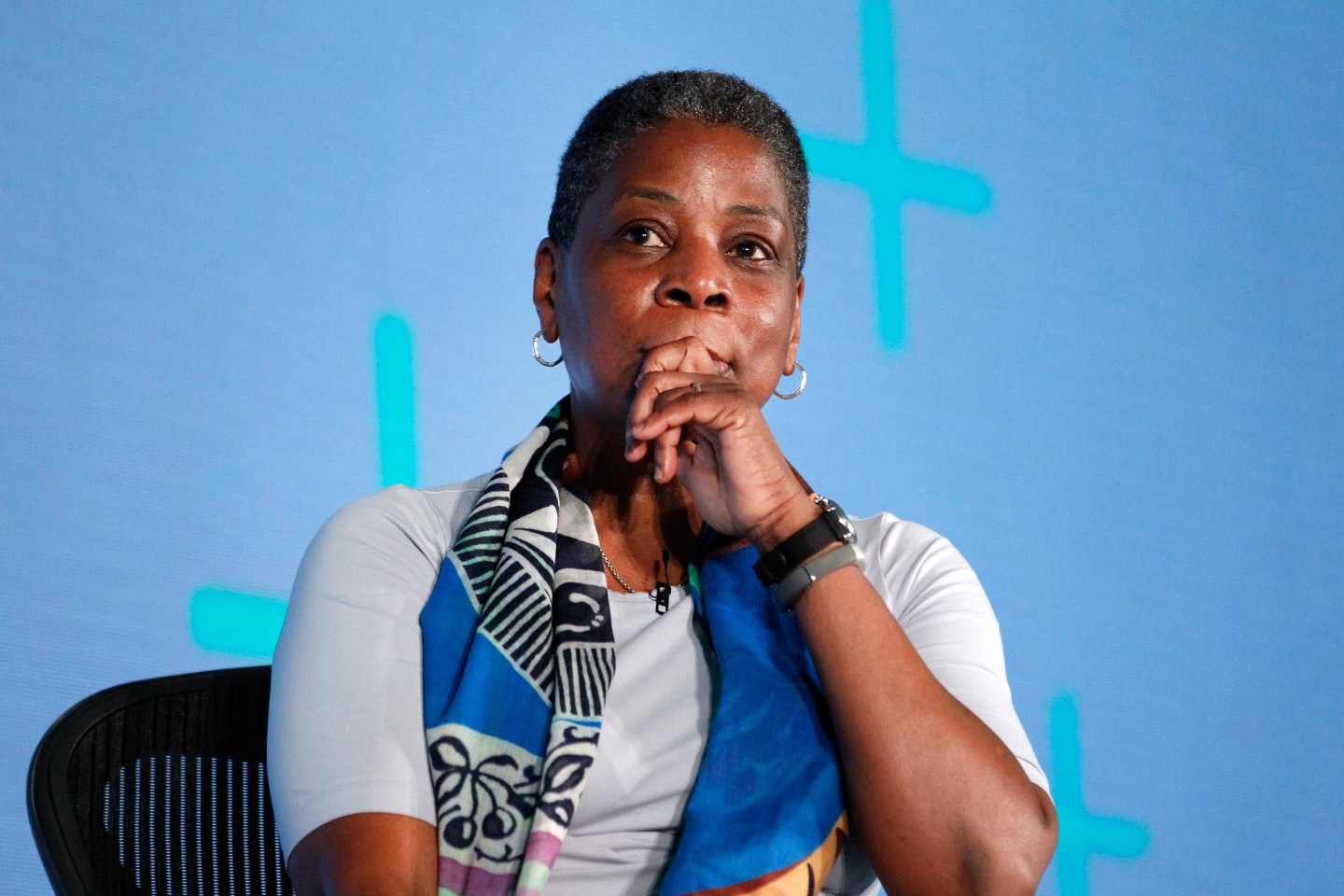 Black women aren’t just underrepresented in the highest levels of business leadership. As of this month, they are all but unrepresented.

On Jan. 3, Ursula Burns officially stepped down as the CEO of Xerox Corporation (XRX) and took on the role of chair of the newly-split company (it spun off its business process outsourcing unit into a new publicly-traded company called Conduent Incorporated (CNDT). While executives come and go all the time, this particular departure stings because Burns is the only African-American woman to have ever lead a Fortune 500 company.

A few days later, Sam’s Club CEO Rosalind Brewer announced that she will be leaving her post as head of the Wal-Mart Stores-owned (WMT) bulk retailer. After five years in the top job, Brewer is leaving the $57 billion-a-year business next month company because “she wants a new challenge,” said Wal-Mart Stores CEO Doug McMillon.

While Brewer may very well eventually take on a similarly high-profile role in another company (“She’s leaving Sam’s with momentum,” McMillon said), the fact remains that we are going into 2017 sorely lacking in black female chiefs of major companies.

Black women aren’t just missing from the Fortune 500, according to a report released by the American Association of University Women last March. African-American women made up just 1.5% of senior-level executives in the private sector in 2014. They account about 6% of the U.S. population, according to research firm Catalyst.

Black men aren’t faring much better when it comes to snagging top leadership roles. There have been only 14 black male CEOs in the entire history of the Fortune 500, four of whom still hold the job: TIAA’s Roger Ferguson, Merck’s Kenneth Frazier, J.C. Penney’s Marvin Ellison, and American Express’s Kenneth Chenault.

Part of the reason we don’t see more black CEOs, writes Fortune‘s Ellen McGirt, is that “companies tend to do a poor job identifying and developing their young, black talent.” The more subtle aspects of workplace politics—like the bonding that happens outside of the office—can also be more complicated for African Americans, psychologist and leadership consultant Dr. Lawrence James, Jr. told McGirt.

When it comes to larger companies, there plenty of black women who are on the rise, and who may find themselves in a Fortune 500 corner office someday. Brewer has yet to announce her next move, while TaskRabbit CEO Stacy Brown-Philpot recently joined the board of HP Inc. Apple head of global consumer marketing Bozoma Saint John and CODE2040 CEO Laura Weidman Powers are two more worth keeping tabs on.