The fastest-growing group of entrepreneurs in the U.S.? Minority women. 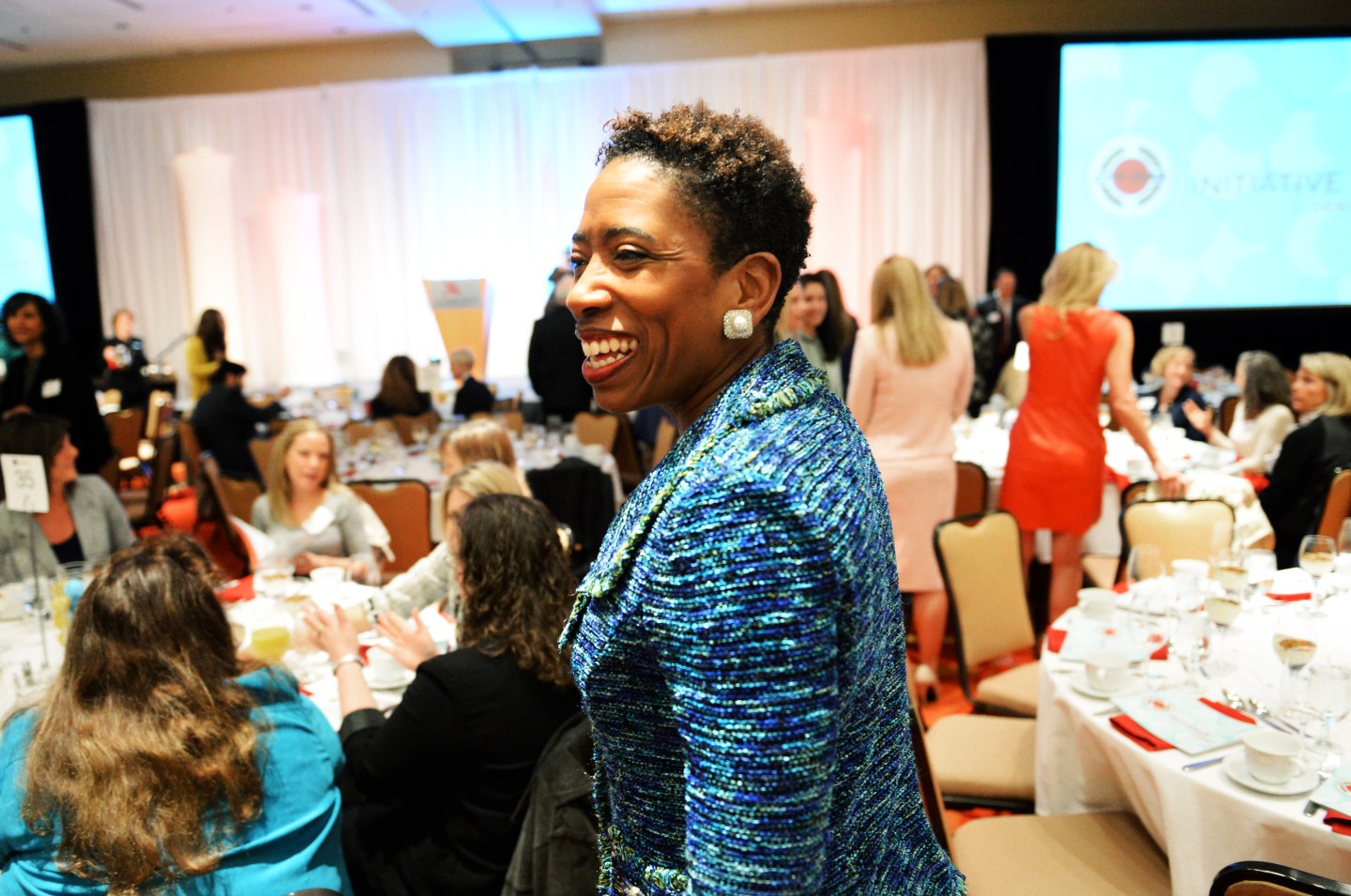 It has never been a better time to be a female entrepreneur.

At least that’s what Carla Harris, chair of the National Women’s Business Council (NWBC), believes. “It’s the perfect storm of opportunity,” she says during a press briefing on 2012 data from the Survey of Business Owners.

This “perfect storm” is a combination of, among other forces, historically low interest rates, record amounts of cash in the U.S. economy, a growing presence of women on boards, and the rising numbers of women earning bachelors’ degrees.

“There cannot be a better time for women to start and to scale their businesses,” she says.

White women continue to own the majority of women-owned businesses–61.7% of the total as of 2012. Black and Hispanic women are almost on par with each other, with 15.4% and 14.9%, respectively. Asian women own the least number of companies overall, with 7.6%.

However, as of 2012, most small business are still owned by men—64% of all small businesses have at least one male owner, while about 55% are entirely male-owned. The male majority applies to all ethnic groups, with the exception of black Americans. African American women actually own more businesses than their male counterparts—nearly 60% of all black-owned businesses are owned by women.

What’s driving black women to open their own businesses? Harris contends that after the financial crisis, it was their best option. Many black women who lost their jobs turned to entrepreneurship and, in many cases, as the data shows, those businesses thrived.

“Necessity is the mother of invention,” she says.