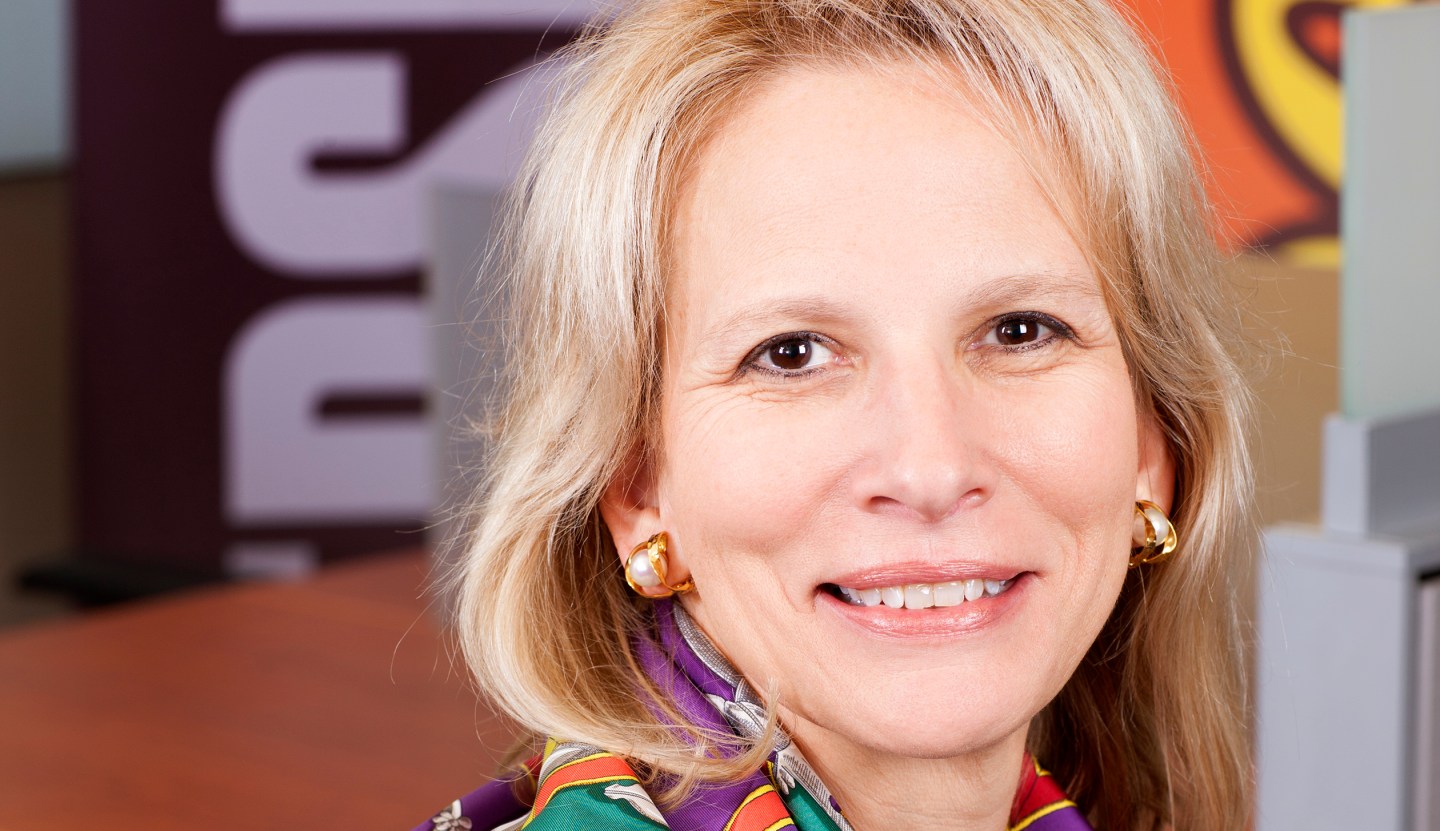 Courtesy of the Hershey Company

Hershey has named 11-year veteran Michele Buck to serve as the chocolate maker’s next president and CEO, an appointment that comes at a time when Big Food manufacturers find themselves challenged by smaller startup rivals.

Buck, who currently serves as COO at Hershey, will officially begin to steer the company on March 1. She succeeds John P. Bilbrey, who in October had announced his intention to retire from the candy maker in 2017. The maker of the namesake chocolate, Reese’s, and Twizzlers said that compensation arrangements for both Buck and Bilbrey—who will continue as non-executive chairman of the board—hasn’t yet been determined.

Since joining Hershey in 2005, Buck has steered a few notable strategies including the acquisitions of Krave beef jerky and healthy chocolate brand barkThins. She also spearheaded the company’s growing core confection portfolio. Buck, who is 55, was picked to serve as CEO after Hershey said it reviewed both internal and external candidates as it mulled the succession.

Like many of the nation’s largest food and beverage manufacturers, Hershey has faced some sales challenges as it confronts changing consumer preferences that include a move away from big established brands in favor of upstart rivals—a trend that has led to some deal-making like the acquisitions Hershey has been involved in. Still, sales growth remains a challenge for most. Hershey’s sales slipped in 2015 to $7.39 billion from $7.42 billion the prior year. Hershey is predicting a slim increase of just around 1% for 2016.

Hershey even found itself the takeover target of snacking giant Mondelez (MDLZ), a deal that died earlier this year after Mondelez said it realized that there was no path forward toward an agreement. The potential $23 billion hostile takeover effort was stonewalled by the Milton Hershey Trust, which controls 80% of shareholder votes at Hershey. Buck will now be responsible for leading Hershey into the future as a stand-alone company.

The appointment of Buck is notable for a few reasons. With Hershey’s $7.4 billion in annual revenue, she will become one of just 27 women to run a Fortune 500 company when she officially begins in March. Hershey ranked #362 on the most recent list. Her appointment also adds another women to the growing list of female executives that steer Big Food companies. Other notable executives on that list include PepsiCo’s (PEP) Indra Nooyi, Campbell Soup’s (CPB) Denise Morrison, and Mondelez’s Irene Rosenfeld—all who rank on Fortune’s Most Powerful Women list.

The changing of the guard at Hershey is also the third notable change at the top of a major food and beverage brand this month. The long-serving CEOs of Starbucks (SBUX) and Coca-Cola (KO)—Howard Schultz and Muhtar Kent, respectively—each announced their intentions to step down from those roles in 2017.