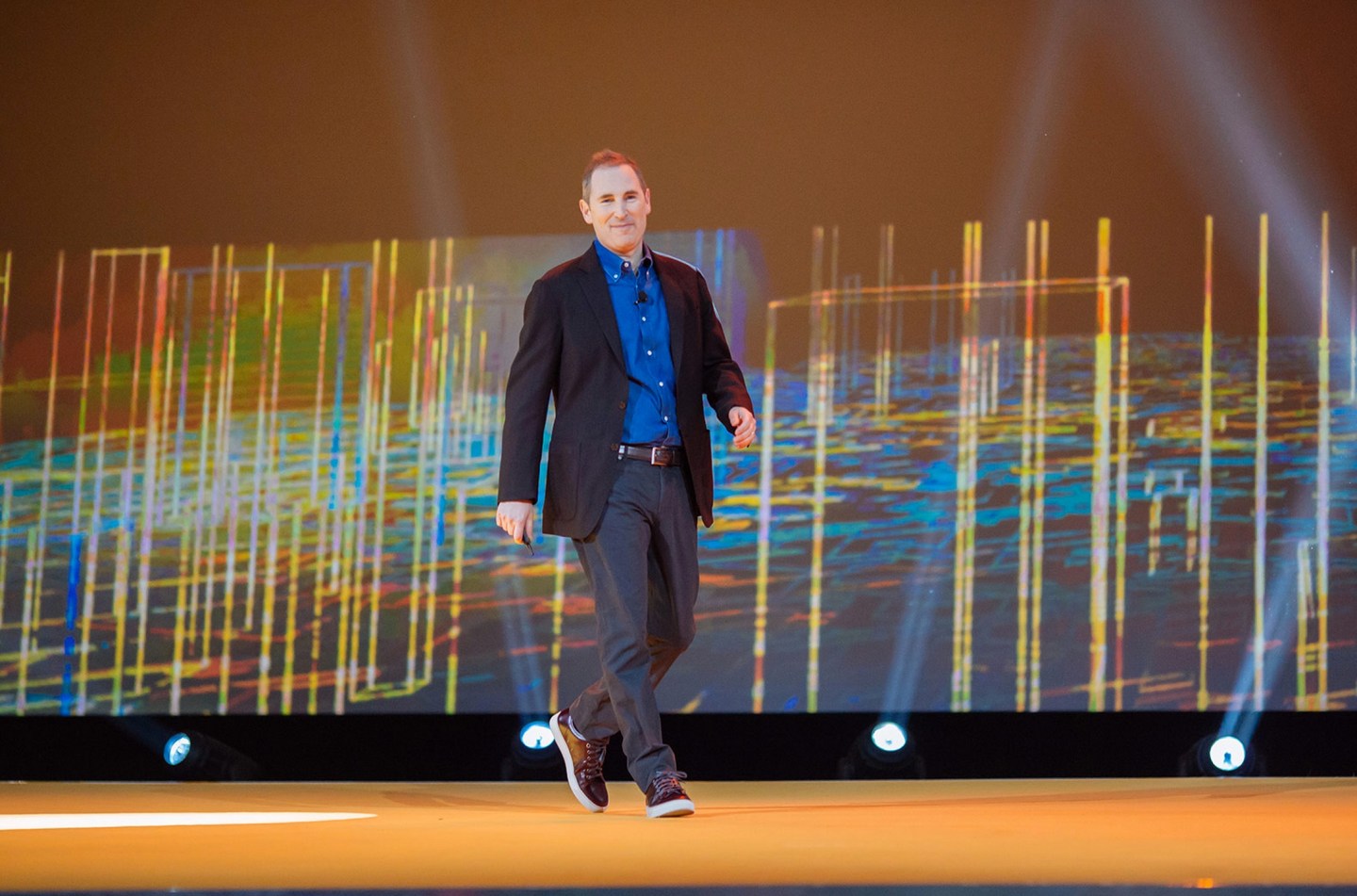 Next week at its annual AWS re:Invent tech conference, Amazon Web Services is expected to unveil a new easier-to-manage version of the popular PostgreSQL database for its cloud customers.

In so doing, the Amazon (AMZN) cloud unit is repeating its own history by taking a database that already runs on its infrastructure, then basically cloning it and offering it as a fully managed service. AWS did the same thing with MySQL, another popular open source database, when it released Aurora. AWS claims that product is the fastest-growing service in its history.

The basics of the announcement were confirmed by several sources familiar with the plan but who are not authorized to speak about it. AWS declined to comment for this story.

PostgreSQL database is seen by many as a better option than MySQL for larger customers looking for less pricey alternatives to offerings from Oracle (ORCL) and Microsoft (MSFT). So this move makes sense given Amazon’s focus on winning Fortune 500 accounts.

AWS execs are also expected to use their stage time in Las Vegas to talk about how they will make the machine learning technology that powers Alexa, Amazon.com’s (AMZN) popular personal assistant, available to more developers.

To be clear, AWS partisans already use tools like AWS Lambda to build Alexa applications that can do banking, schedule an Uber (UBER) ride, or order a pizza.

But Amazon needs to offer more powerful machine learning capabilities to its cloud customers. As a recap, machine learning is a subset of artificial intelligence that trains computers to recognize patterns from tons of data. It enables breakthroughs in image or facial recognition; by poring through myriad images, a computer can “recognize” a person or a cat, and even detect emotions based on facial expressions. The technology also underlies the ability of computers to translate human speech from one language to another.

There could also be news about a new, more flexible option for of Amazon’s basic cloud computing service, Elastic Compute Cloud (EC2), that lets customers add or delete memory or processor cores as needed to fit their needs. This service would mimic the Google Custom Machine Types announced early this year.

Right now, customers pretty much have to buy the EC2 configurations and options that Amazon lists: There are very many to choose from but each option is static. A re-configurable choice would provide more flexibility for customers whose needs change by the day (or the minute.)

Amazon has been trickling out updates to its cloud services leading into re:Invent. Over the past few weeks, the cloud computing leader cut prices on some core computing instances; said its QuickSight analytics product, announced last year is now available; and updated AWS Marketplace to handle subscriptions of third-party software. It also cut storage prices.

In addition, last week AWS also introduced what it called the AWS Serverless Application Model, aka Project Flourish, to help developers build “event-driven applications.” This type of software performs actions based on a specific trigger, such as a user pressing a button, or sensor data hitting a predetermined threshold. One real-world example: when your home thermostat dips below 50 degrees, your furnace kicks on without human intervention.