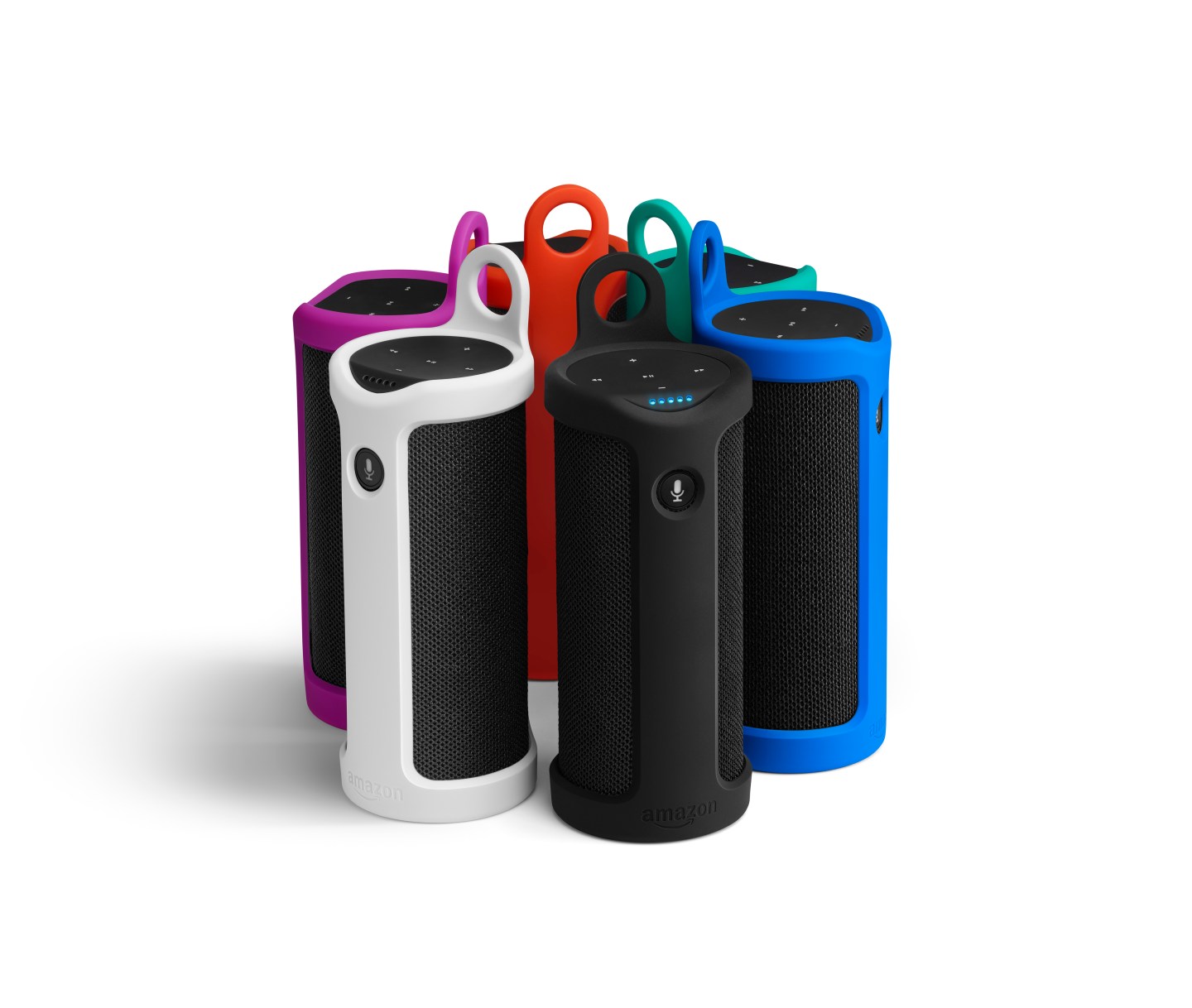 Capital One (COF) customers who own an Alexa-enabled device can now check balances, find out when bills are due, and even pay bills through Amazon’s virtual assistant, the companies announced on Friday. Capital One is the first bank to use Amazon’s (AMZN) Alexa to let users access and interact with their financial information.

Amazon’s Alexa is similar to Apple’s (AAPL) Siri in providing customers the ability to use their voices to issue a wide range of commands. The app runs on Amazon hardware, including the tech giant’s Amazon Echo and the recently announced Echo Dot, among other devices.

Over the last couple of years, Amazon has added several “skills” to its cloud-based personal assistant. In addition to simple commands, like finding out what is on the user’s calendar or setting alarms, Alexa is capable of turning on lights in the home and even ordering pizzas from Domino’s. Alexa comes with a companion iOS and Android app to link to the many services it supports, including Spotify as well as Domino’s. The service is most commonly activated by simply saying “Alexa,” followed by a command.

Adding Capital One to the mix is a logical extension of Alexa’s features. Indeed, Alexa’s appeal is in making it easier for users to perform tasks or access information. Being able to get updates on a credit card balance and to tell Capital One to pay that balance is more of the same.

While Amazon has faced difficulty competing with the likes of Apple and Google (GOOGL) in the smartphone and tablet businesses, Alexa has added a wide range of skills that could cause some to question whether it’s more functional than its alternatives Siri and Google Now. Adding a banking component may lend more credence to that argument.

Still, there are some limitations that Amazon needs to overcome. Siri and Google Now are running on the hundreds of millions of iOS- and Android-based handsets purchased each year. Amazon’s Echo, a somewhat popular smart home device, cannot come close to matching those sales numbers. It’s also unclear how well Amazon’s new Tap and Echo Dot will perform on (digital) store shelves, and the company is facing significant competition in the set-top box market, where its Alexa-equipped Fire TV is available. So, while Alexa may be among the more skillful personal assistants, it’s facing significant headwinds.

For more on Amazon’s Alexa, watch:

For those Capital One customers who have an Echo, however, the time has come to turn her into a bank teller. According to the companies, users need only to pair Alexa and Capital One accounts from the Alexa mobile app. Once complete, they can start asking Alexa about financial account information.

The Capital One Alexa skill is available now.