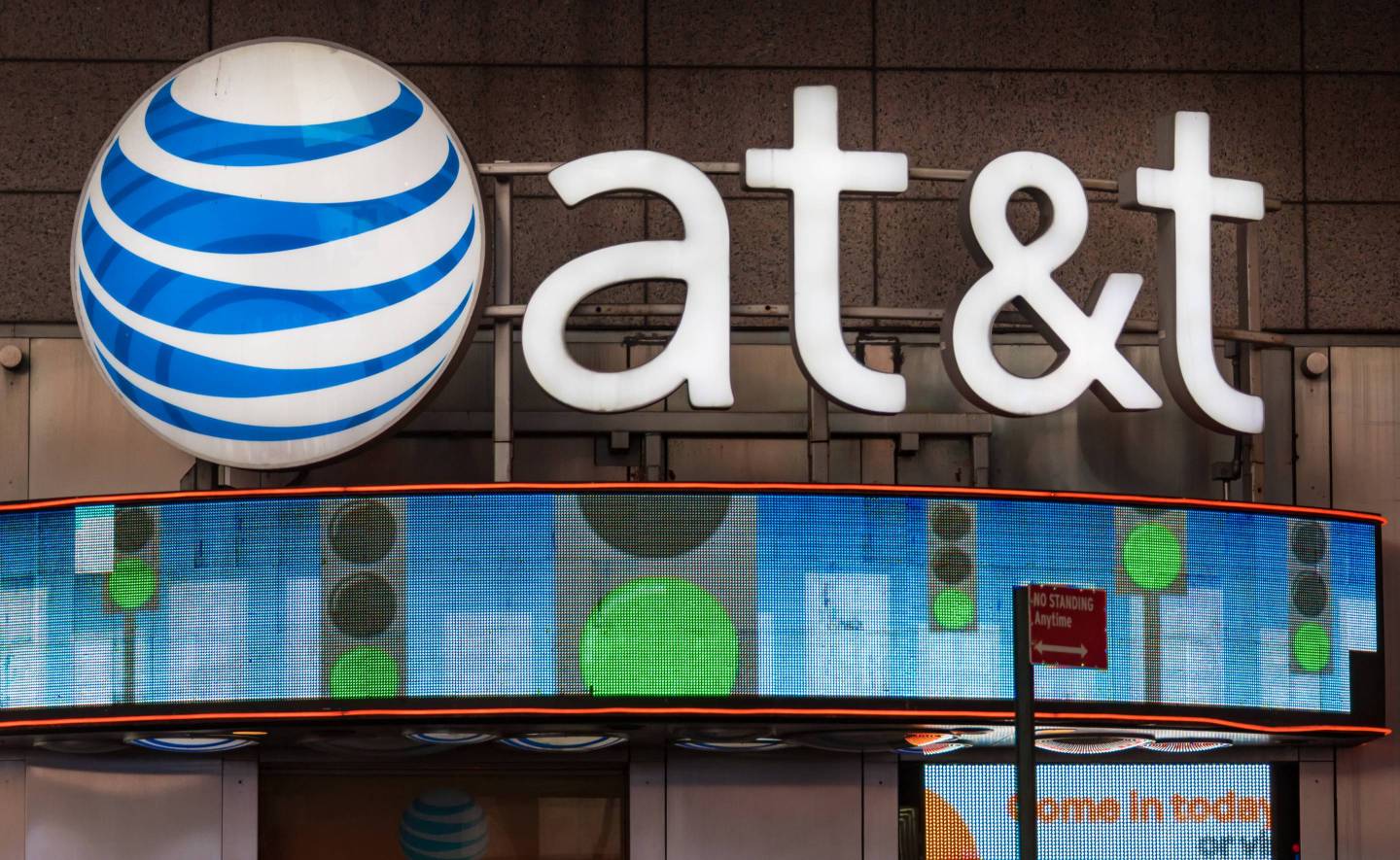 It’s official—AT&T is buying Time Warner for $85.4 billion dollars. That would make it the 11th biggest buyout of any kind since 1995, and the third-biggest media buyout. Some have said that big media deals don’t usually work out—in fact, Time Warner CEO Jeff Bewkes said exactly that in 2009. Time Warner has itself been through the wringer on prior deals, and as recently as 2014 Bewkes refused a bid from Fox.

For some possible insight into why Time Warner was on board this time around, and what the future holds, here’s a look at the top 6 major media deals completed since 1995. It shows, above all, a media market in near-constant upheaval as companies (and regulators) try to figure out exactly how the Internet is changing their world.

It’s the white elephant in the room: the largest media and technology merger of all time also turned out to be an unmitigated disaster for basically everyone involved. Cultures clashed, supposed synergies never worked out, and dialup internet subscription revenue cratered, leading to more than $100 billion in losses by 2003. AOL was worth only $2.5 billion by the time it was spun off in 2009.

After being spun off by Time Warner in 2008, its cable unit helped Charter Communications become the second-largest broadband provider and third-largest pay-TV provider in the U.S. Notably, the deal was approved after Comcast’s bid for Time Warner Cable was rejected by regulators.

(Once completed—if the deal passes regulatory hurdles—the AT&T-Time Warner deal will be the third largest deal and appear in this position in the list, bumping the below DirecTV-AT&T deal to #4).

With this deal, AT&T vastly expanded its pay-TV reach, helping it streamline its bundles of broadband, TV, and phone service. It also promised regulators it would uphold net neutrality and expand broadband into rural areas.

AT&T split its traditional cable operations off in 2002 and sold them to Comcast. It made Comcast the largest cable operator in the country, though AT&T now provides more pay TV thanks to its acquisition of DirecTV. As one part of the (very complex) deal, AT&T sold off a 27% stake in Time Warner Entertainment for about $9 billion in cash and stock.

For more on the merger, watch our video.

You might not know the name, but Tele-Communications Inc, aka TCI, was once the largest cable operator in the U.S. It was purchased by AT&T in 1999 and became AT&T Broadband, before eventually becoming part of Comcast. Notably, the FCC at the time did not require that the company’s high-speed lines be shared with competitors, despite lobbying by AOL and others. Instead, regulators were mainly concerned with competition in wired telephone service, which the deal promised to enhance.

The original merging of Viacom and CBS, particularly its regulatory aspect, provides an interesting lens for viewing AT&T-Time Warner. Regulators back in 2000 debated whether the combined media companies should be able to control two broadcast networks, CBS and UPN. Today, similar concerns apply to pay TV and streaming services.

So what do we take away from this succession of spinoffs, trades, and takeovers? Clearly, media companies, including content producers and networking providers, are still trying to figure out structures that work in the 21st century. And vertical integration of the sort AT&T-Time Warner represents hasn’t been nearly as popular as expansion within a market—but maybe the second time’s the charm.”