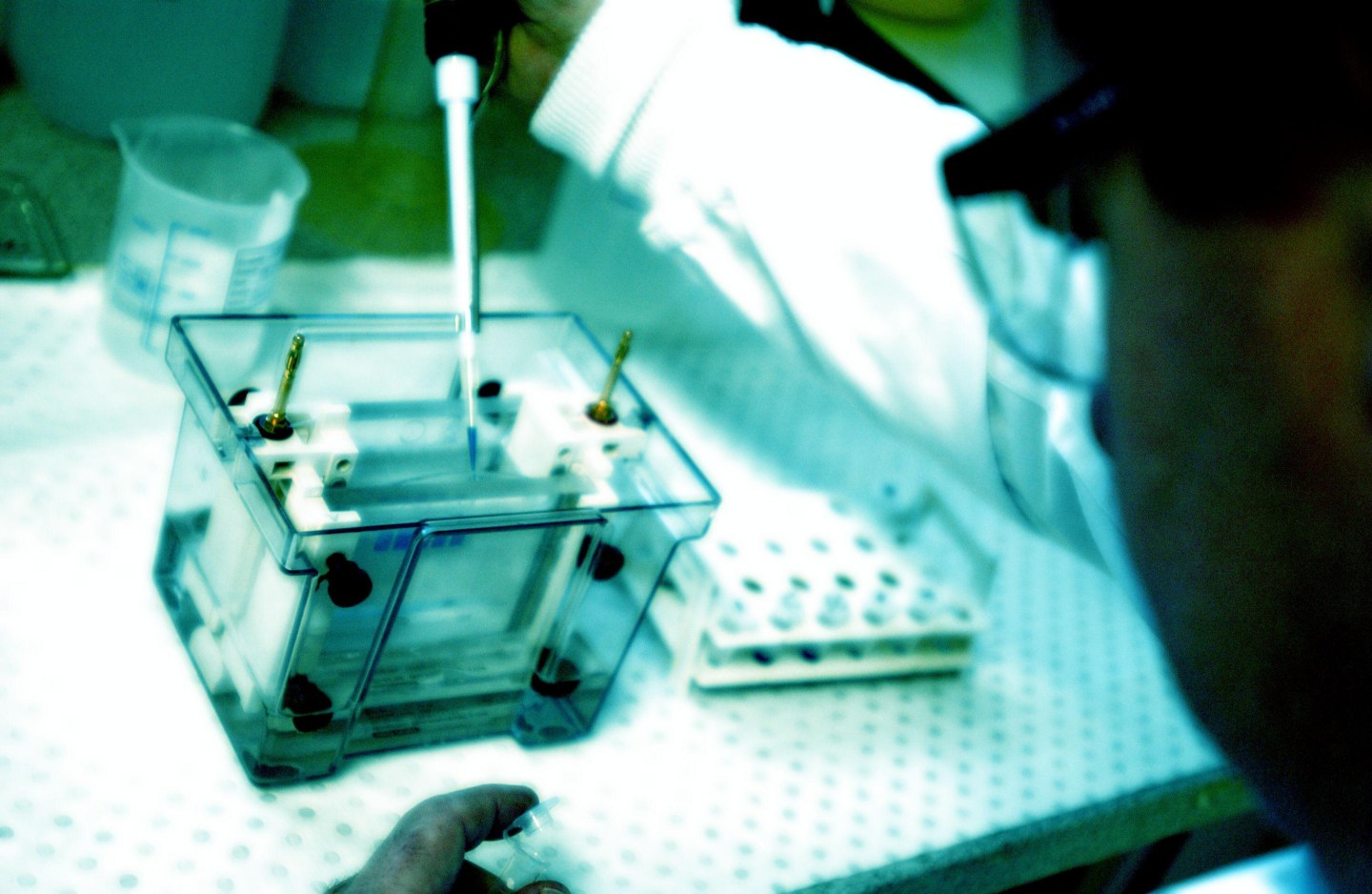 Biopharma has been taking a thrashing during the 2016 election season, thanks to an ongoing uproar over high drug prices. But how do the people at the heart of the sector actually feel about the presidential candidates and the general state of the industry?

Trade publication Endpoints surveyed nearly 100 biotech execs in order to get some insight—including executives’ preference for Hillary Clinton over Donald Trump despite the Democratic candidate’s harsh criticism of biopharma companies and proposals to keep drug prices in check.

The biotech leaders were from a host of major firms, including China’s BeiGene (BGNE), which had one of the first IPOs of 2016; cancer drugmaker Tesaro (TSRO), whose stock has been on a tear thanks to stellar clinical results for its experimental ovarian cancer therapy; and Kite Pharma (KITE), one of the lead players in a novel cancer technology that re-engineers patients’ immune cells to attack tumors.

Respondents (anonymously) answered questions about their companies’ relationships with regulators, whether or not biotech M&A valuations are reasonable, the quality of their potential employee pools, and the effect that the drug-pricing backlash has had on their business.

The vast majority of the executives said Hillary Clinton would be a better president for the global biotech industry than Donald Trump.

But that’s not so much an endorsement of Clinton’s policies, which include proposals like the direct Medicare drug price negotiations that have long been anathema to biopharma, as an aversion to the uncertainty that would come with Trump’s presidency.

“She actually at least understands the topic and the questions and challenges,” said one executive. “She also understands what she can and cannot achieve with a split Congress and Senate.” One respondent who preferred Trump pointed to Clinton’s “antagonistic role” against the industry during the campaign.

The biotech leaders also largely lauded the Food and Drug Administration (FDA), which has been approving drugs at a record clip in recent years. In fact, 82% said the agency was either “good” or “excellent” in its willingness to review experimental treatments, and 70% said they were either “confident” or “very confident” in U.S. regulators providing effective guidance on drug development.

Strikingly, the vast majority of firms don’t seem to be fazed by the drug pricing backlash. Just over 30% of respondents said the recent furor has affected their development programs while 65% said it didn’t.

Those results appear largely in line with how big pharma and biotech companies have been behaving over the past year. Major firms like Pfizer (PFE) have continued to hike prices despite the outrage, although some companies like Allergan (AGN) and the embattled Valeant (VRX) have pledged more responsible pricing models going forward.