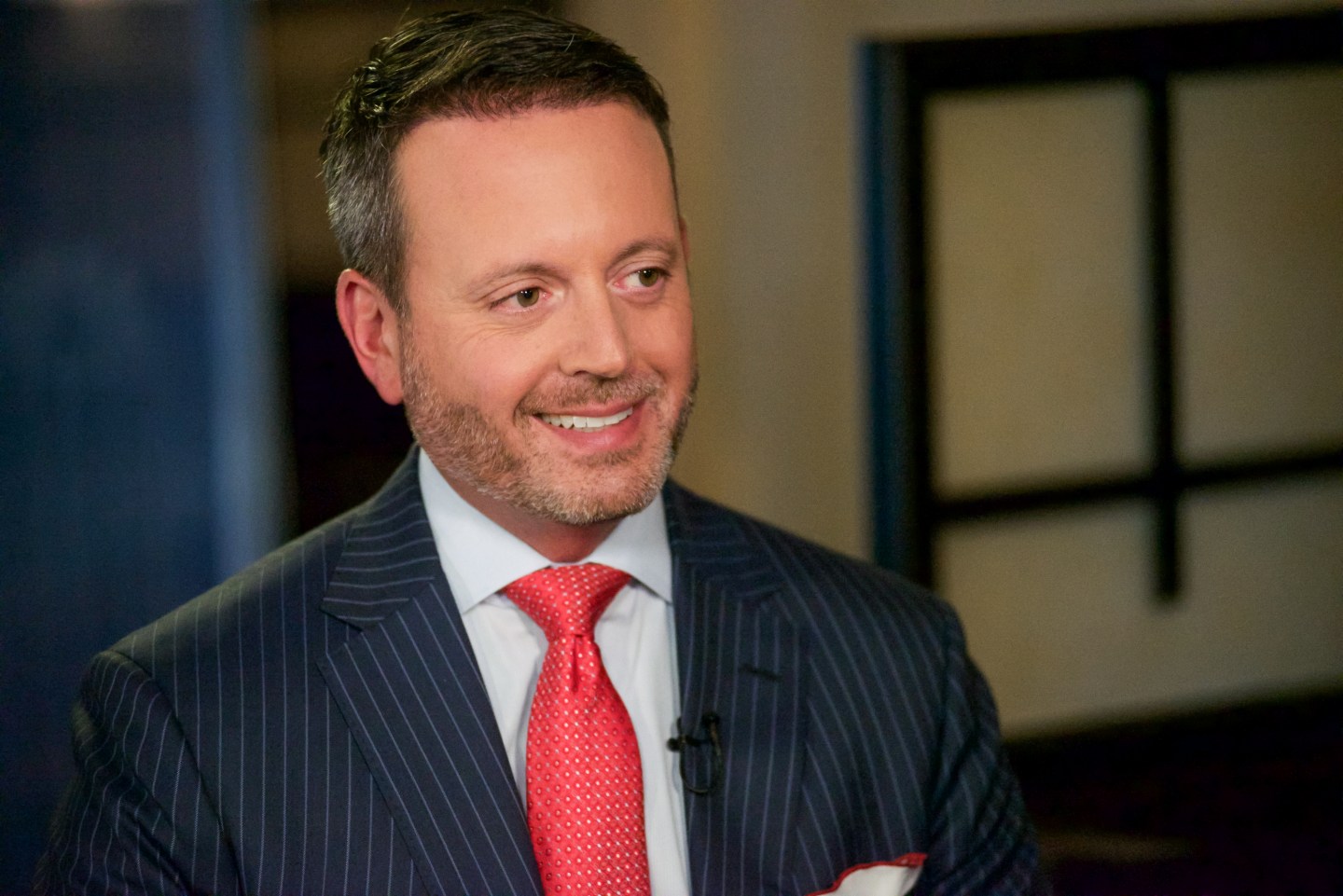 Allergan (AGN) CEO Brent Saunders tried to convey a simple message to investors and customers on Tuesday: I’m not on board with unreasonable price hikes for life-saving drugs.

In a blog post on the pharma giant’s site, Saunders laid out what he dubbed Allergan’s “social contract with patients,” including promises to keep price hikes on branded medications to an acceptable level and to balance the profit motive with legitimate investments in R&D that could yield life-saving drugs. He also condemned the controversial price increases which have placed the biopharma industry in the political hot seat (while declining to call out companies like Valeant (VRX) and Mylan (MYL), which have been slammed by many for their price hikes, by name).

“I understand the public outcry and add my voice to the condemnation of these [price-gouging] behaviors,” Saunders wrote.

The Allergan chief went on to explain that while a reasonable profit is necessary for drugmakers to continue to take risks and innovate new products, there is a fundamental social agreement between pharma companies and consumers that’s taken a hit in recent years. “It was designed to be a win-win-win,” he wrote. “New medicines for patients. Lower overall cost or damage of disease. An appropriate return on capital for those taking risk by investing time and talent in the arduous and uncertain task of developing new treatments. Those who have taken aggressive or predatory price increases have violated this social contract!”

Saunders went on to make several promises, including that Allergan won’t raise prices on branded medications by 10% or more and won’t hike price tags more than once per year, after discounts and coupons are taken into account. In addition, he pledged the firm will provide an “aggregate” explanation of how its price increases affect medical spending and the industry at large at least once per year.

Strikingly, Saunders also said that Allergan wouldn’t increase the price of branded drugs whose patents are on the cusp of expiring without corresponding increases in the price of actually making those treatments. Such price hikes are a common tactic among big pharma companies.

Saunders’ appeal to consumers comes at a time when drugmakers are facing massive media, public, and regulatory scrutiny. But it’s also a sign of Allergan’s recent business decisions. For instance, the company’s $40 billion sale of its hefty generics business to Israel’s Teva (TEVA) is expected to close within months.

Between that venture and the collapse of Allergan’s mega-merger hopeful with pharma giant Pfizer (PFE) (which has significantly hiked drug prices itself), the company has been concentrating on snapping up new R&D assets. It’s possible that Saunders is trying to consolidate as much good will with the public as possible in the meantime—before potentially expensive new experimental therapies hit the market.