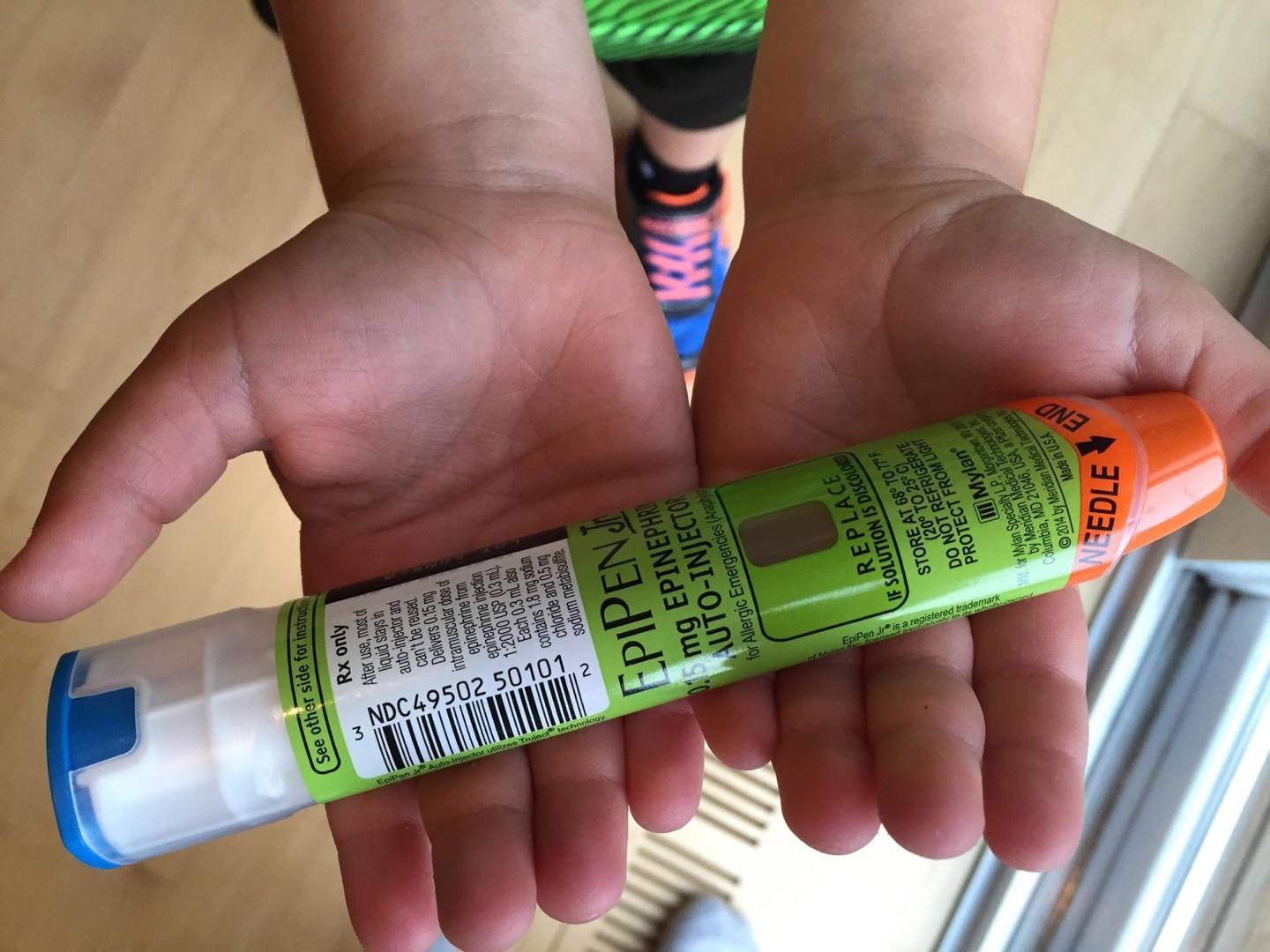 Mylan’s problems over the life-saving EpiPen are swelling.

New York Attorney General Eric Schneiderman on Tuesday launched an investigation into the pharma giant’s contracts with local school systems in New York over potentially anticompetitive language in the arrangements. Mylan’s autoinjector device, which delivers a jolt of epinephrine to counteract deadly allergies, has enjoyed a near-monopoly in the market and is the go-to option for most of the 1 in 13 American children with food allergies.

There have been allegations that schools which used Mylan’s EpiPen4Schools program, which gives many schools the devices for free, were contractually barred from buying products from Mylan competitors for a year. Senators Richard Blumenthal and Amy Klobuchar asked the Federal Trade Commission on Tuesday to investigate the claims.

“No child’s life should be put at risk because a parent, school, or healthcare provider cannot afford a simple, life-saving device because of a drug-maker’s anti-competitive practices,” said Schneiderman in a statement. “If Mylan engaged in anti-competitive business practices, or violated antitrust laws with the intent and effect of limiting lower cost competition, we will hold them accountable.”

Mylan (MYL) came under fire in August after multiple reports finding that the company had raised the EpiPen’s price by more than 400% since acquiring the product about a decade ago. With few competitors on the market, the pharma company reportedly planned on even steeper hikes to the price, figuring that a combination of customers’ insurance coverage and discounts the company provides to patients would offset the increases.

But some parents and patients—particularly those with high-deductible health insurance plans—reported difficulty affording the product, whose new list price was as high as $600 for a two-pack, one-year EpiPen supply.

A barrage of critical media coverage and rebukes from high-profile lawmakers over the price hike led to a sharp drop in Mylan’s share price, forcing the company to voluntarily raise the discounts it gives patients for branded EpiPen and make the unusual decision to release a generic competitor to its own product that will be available at about half the price.

Other political figures such as Minnesota Senator Amy Klobuchar have also called for investigations and Federal Trade Commission (FTC) scrutiny into Mylan. Democratic presidential contender Hillary Clinton, who has made high drug prices a recurring target in her campaign, vowed to prevent price hikes like Mylan’s through an “aggressive new set of enforcement tools” last week.

“The EpiPen4Schools program provides free EpiPen (epinephrine injection, USP) Auto-Injectors to U.S. schools, and more than 700,000 free EpiPen Auto-Injectors have been distributed to more than 65,000 participating schools since its inception,” said Mylan in an emailed statement when asked about Schneiderman’s probe. “The program continues to adhere to all applicable laws and regulations.”