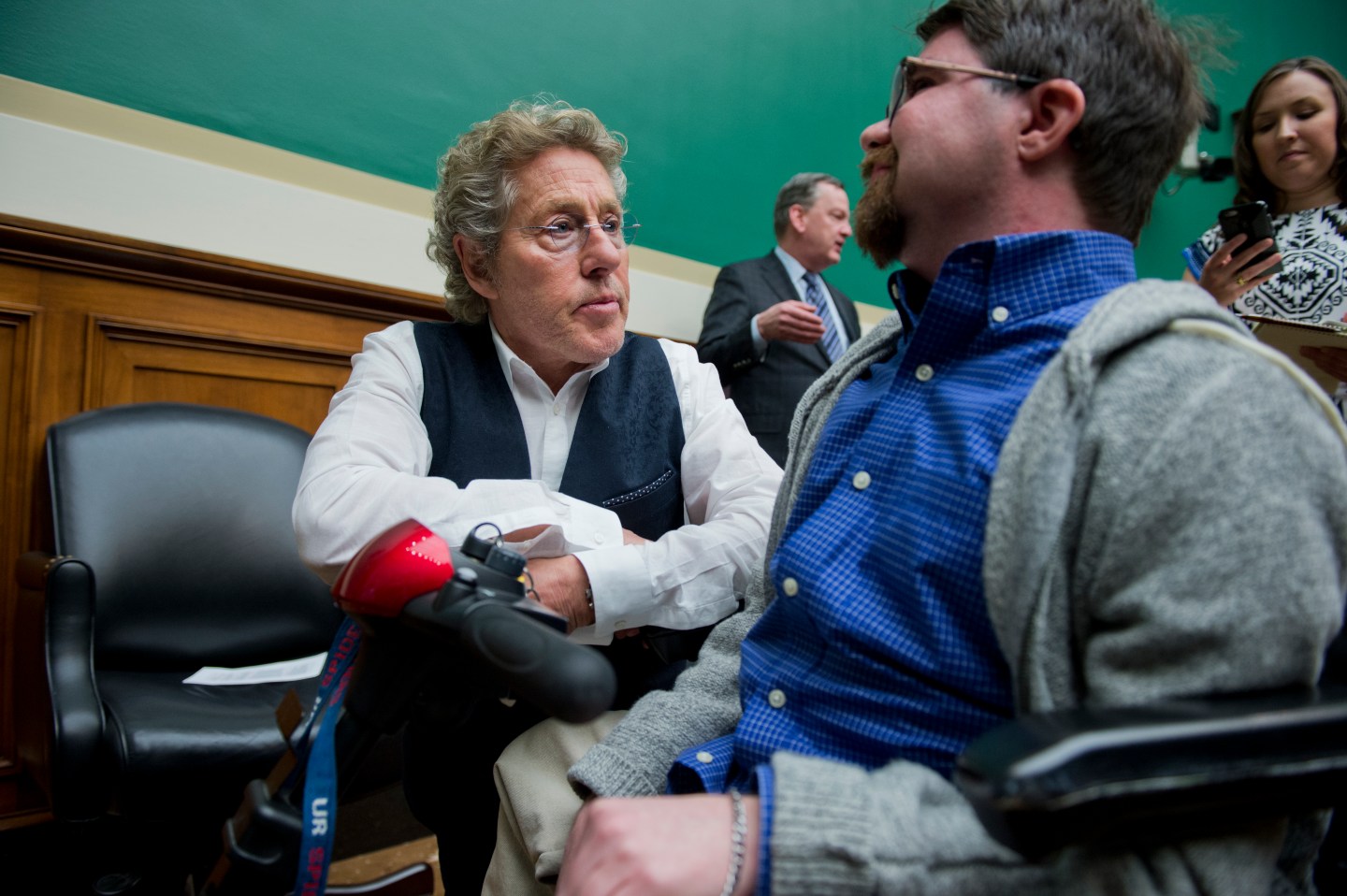 Patient advocacy groups and Sarepta Therapeutics (SRPT) won a stunning victory on Monday with a conditional approval of the biotech’s drug for a rare disease.

The Food and Drug Administration’s (FDA) thumbs-up, however, comes amid the intense intra-agency controversy over the therapy. Not to mention a concerted lobbying campaign on its behalf, leading critics to question whether the approval sets a troubling precedent for regulators.

The treatment in question is eteplirsen, which will be marketed under the brand name Exondys 51, and is the first-ever approved medicine for Duchenne muscular dystrophy (DMD). DMD is a devastating, rare genetic disorder that inhibits the production of the protein dystrophin and leads to loss of motor functions and muscular degeneration. The condition almost exclusively affects boys and leaves many dead by their mid-20s.

Sarepta and other drug makers seeking to create Duchenne treatments have been on a regulatory roller coaster. The FDA rejected Sarepta competitor BioMarin’s (BMRN) experimental therapy for the condition last year, and postponed a final decision on Sarepta’s candidate until Monday’s accelerated approval.

What’s striking about the FDA approval is that it overrules its own scientific advisers. An independent advisory panel voted against recommending approval in a highly polarized 7-6 vote in April, adding that the company’s clinical trials for the treatment were poorly designed.

But Sarepta had two key allies on its side that buttressed the biotech’s chances and led to Monday’s reversal: the DMD patient community, which flooded the ill-fated April FDA panel meeting on the therapy with highly personal, heart-wrenching testimony, and Dr. Janet Woodcock, the director of the FDA’s Center for Drug Evaluation and Research (CDER).

The main arguments against approving Exondys 51 centered on questions about the treatment’s efficacy and the extent of benefit it would provide to patients. Sarepta’s clinical studies supporting approval showed improvements in walking tests but involved just a dozen participants. Furthermore, the specific DMD mutation the drug is cleared for affects just 13% of patients with the condition.

Woodcock acknowledged the concerns in a statement, emphasizing that the drug would still have to undergo more trials to prove its efficacy. Exondys 51 could theoretically be pulled from the market if Sarepta fails to demonstrate its benefit.

“In rare diseases, new drug development is especially challenging due to the small numbers of people affected by each disease and the lack of medical understanding of many disorders,” said Woodcock. “Accelerated approval makes this drug available to patients based on initial data, but we eagerly await learning more about the efficacy of this drug through a confirmatory clinical trial that the company must conduct after approval.”

The approval was controversial up until the last minute despite its conditional nature. FDA commissioner Dr. Robert M. Califf was forced to defend Woodcock’s rationale for supporting Exondys 51 as a good-faith argument rooted in science, even if some of her colleagues came to a different conclusion, in a memo last week.

One Sarepta critic, the FDA’s Dr. Ellis Unger, went so far as to lodge a formal dispute against Woodcock’s push for the drug. Unger warned that it would lower the agency’s standards and establish a precedent that regulators could be forced to bend in the face of intensive PR campaigns by patients and advocates, even though the FDA is supposed to hew to the empirical evidence.

“By allowing the marketing of an ineffective drug, essentially a scientifically elegant placebo, thousands of patients and their families would be given false hope in exchange for hardship and risk,” said Unger. “I argue that this would be unethical and counterproductive. There could also be significant and unjustified financial costs—if not to patients, to society.”

The approval will intensify an ongoing debate about whether or not the FDA’s record clip of approving drugs, particularly for unmet medical needs and rare disorders, over the last several years is a responsible tack for the agency. Patient groups typically argue that there’s no harm in getting a treatment to market if there are no approved alternative options for a condition, even if the treatment has just modest effects.

Last year, the FDA was under fire for approving the controversial female libido drug Addyi (which was eventually purchased by Valeant Pharmaceuticals (VRX)) despite lackluster efficacy data and safety concerns. Addyi’s approval also came in the wake of an intense lobbying push by some groups criticizing the lack of sexual enhancement drugs for women.

Sarepta shares nearly doubled at one point during Monday trading after news of the approval broke. The treatment will reportedly cost $300,000.