Populist Rage Is Not a Leadership Strategy 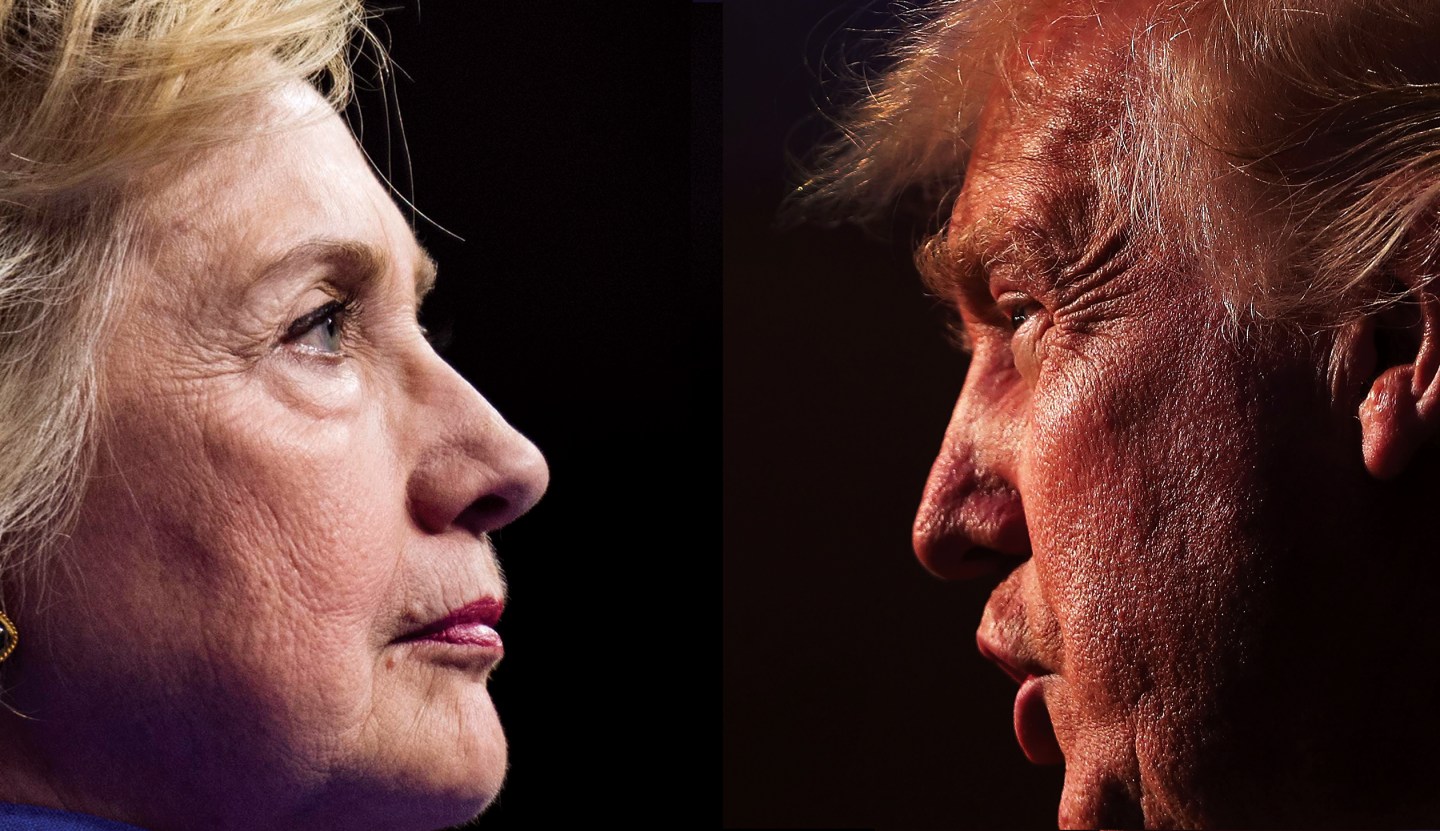 Leaders face a particularly tough new challenge: Being a leader without being an authority.

That imperative arises from the mainstream trend of defying and scorning authority. The evidence is all around us here in America, and it’s much more than a U.S. phenomenon. Consider the disorienting speech that U.K. Prime Minister Theresa May delivered Wednesday at the annual Conservative Party conference: “It wasn’t the wealthy” — i.e., people in positions of authority — “who made the biggest financial sacrifices after the financial crisis,” she said. “Too many people in positions of power” — authority — “behave as though they have more in common with international elites than the people down the road…. Just listen to the way a lot of politicians and commentators” — authorities — “talk about the public. They find your patriotism distasteful, your concerns about immigration parochial, your views about crime illiberal, your attachment to your job security inconvenient.”

This is pure populism coming from the leader of the Conservative Party, for decades the natural home of the wealthy and the business leaders whom she now derogates so energetically. She opposed Brexit, but now she’s implementing it with gusto. Before the vote, a journalist challenged pro-Brexit Justice Minister Michael Gove to name an economist who supported Brexit. He famously replied, “People in this country have had enough of experts.” They’re some of our society’s most authoritative authorities.

The trend is just as striking and strange in the U.S. The Republican nominee, Donald Trump, sneers at Wall Street and many CEOs. Hillary Clinton, the ultimate insider authority figure, portrays herself instead as a grandmother who has fought for children since she was young; her only formidable challenger in the primaries, Bernie Sanders, is an anti-authority figure who belongs to neither major party. Both nominees reject free trade, a favorite policy objective of the “international elites.”

The message to leaders seems to be that to stay in power, they must renounce power, or at least seem to. They must abdicate the authority inherent in their role lest they become the enemy of their followers.

But no leader can walk that fine line for long. Populism always exhausts itself. An enduring truth of leadership is that people want to be led, and while they want someone who speaks for them, they also want, eventually, someone who can take command and carry a burden for them. One of the great challenges for leaders in today’s environment is to do their job without abandoning the traits and behaviors essential to leading. I suspect that today’s enthusiastic populists will someday regret the path they’ve chosen.