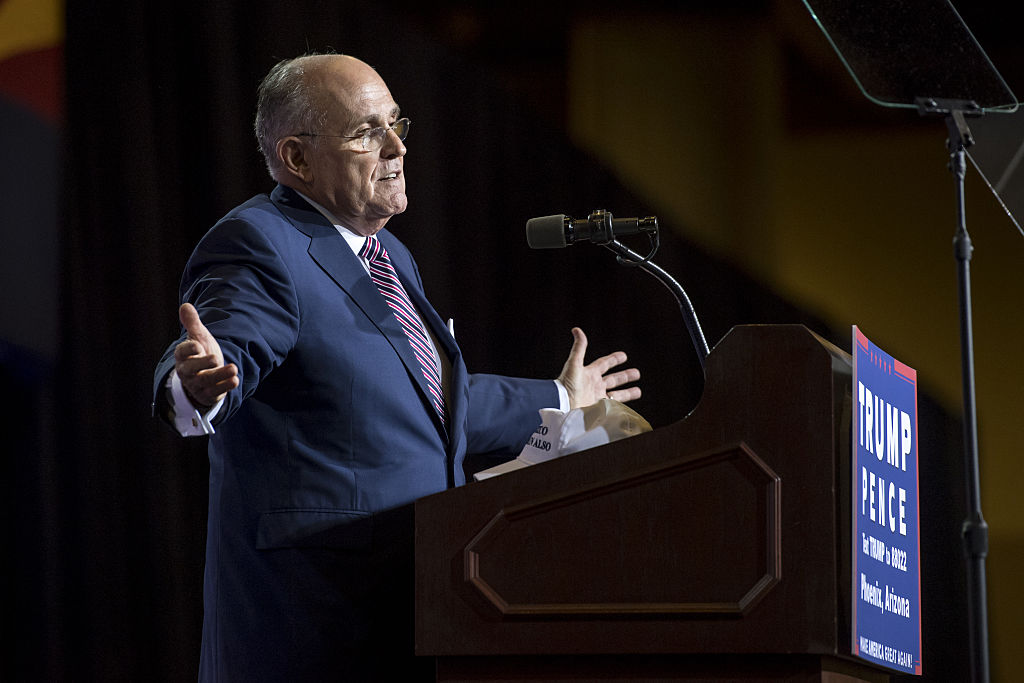 The daughter of Rudy Giuliani, a staunch supporter of Republican presidential candidate Donald Trump, is breaking from her father and voting for Hillary Clinton.

Caroline Giuliani, 27, told Politico on Thursday that she is supporting Clinton over Trump and that her father is aware and “fully comfortable” with her decision.

“I love Hillary, I think she’s by far the most qualified candidate that we’ve had in a long while,” she said, adding that she voted for Barack Obama for president in 2012.