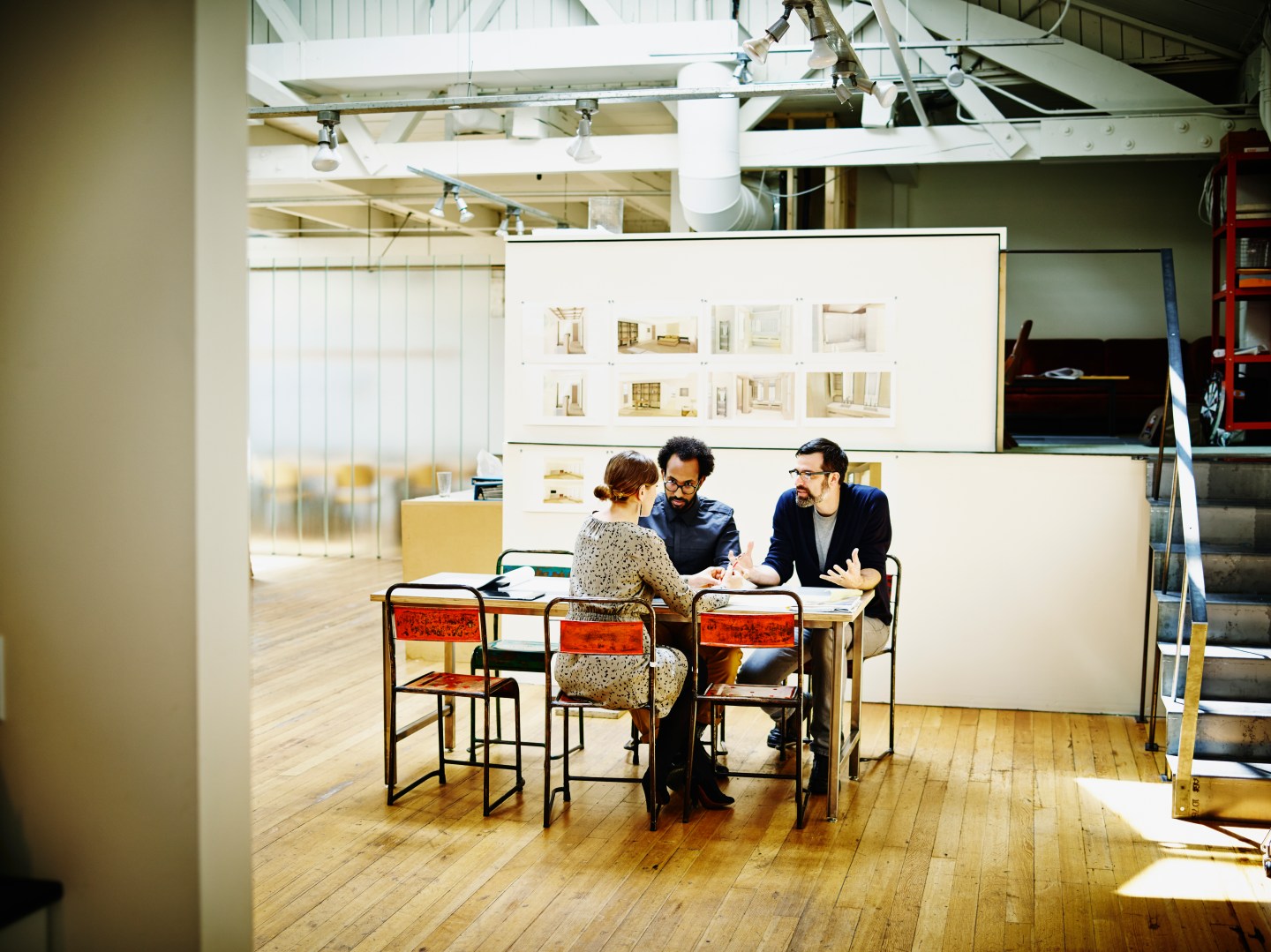 Let’s say you’re interviewing two highly qualified applicants, Smith and Jones, for the same job. Mr. Smith shows a clear interest in making a positive mark on the wider world including, for example, listing extensive volunteer work on his resume. Ms. Jones’ whole career, by contrast, has been all about taking the best possible care of Ms. Jones. When you talk about your company’s community-service projects and contributions to charity, which of these two will be more impressed — to the point of accepting below-market pay in order to work for you?

That’s the conclusion of a new study in the journal Organization Science by Vanessa Burbano, who teaches management at Columbia Business School.

Burbano studied the responses of hundreds of U.S. workers to postings on two job sites, and got a pair of intriguing results. First, ads featuring descriptions of corporate social responsibility (CSR) activities got more responses from highly qualified applicants; and second, most of them were willing to work for less than top dollar. In one experiment, candidates who received information about an employer’s CSR submitted wage bids that were 44% lower, for the exact same job, than applicants responding to ads where the CSR information was left out.

See also: Here’s the Quickest Way To Make Friends In a New Job

“I was surprised to find that purely self-interested prospective employees cared about CSR just as much as the more obviously altruistic types,” says Burbano. A big part of the reason, she adds, is “the perception that socially responsible companies will treat their own employees better than other employers will.”

A raft of earlier research suggests that an employer’s role in the community matters to Millennials and Gen Z, and Burbano’s paper cites studies showing that older generations of employees and candidates, too, are increasingly “motivated by ‘purpose’ in the workplace” and are willing to trade off “pecuniary benefits” — like higher pay — to get it. That seems to be partly a matter of vanity, since working for a company with a strong public reputation for both doing well and doing good can “positively influence an individual’s opinion about him- or herself,” Burbano notes.

As for why highly qualified, high-performing candidates and employees seem to be even more motivated by CSR than everybody else, Burbano writes that there is probably a connection: “Individuals who seek to attain greater ‘purpose’ might be willing to put forth the effort to become higher performers and simultaneously be more attracted to purpose-driven organizations.”