Here’s Why You Should Put Volunteer Work on Your Resume 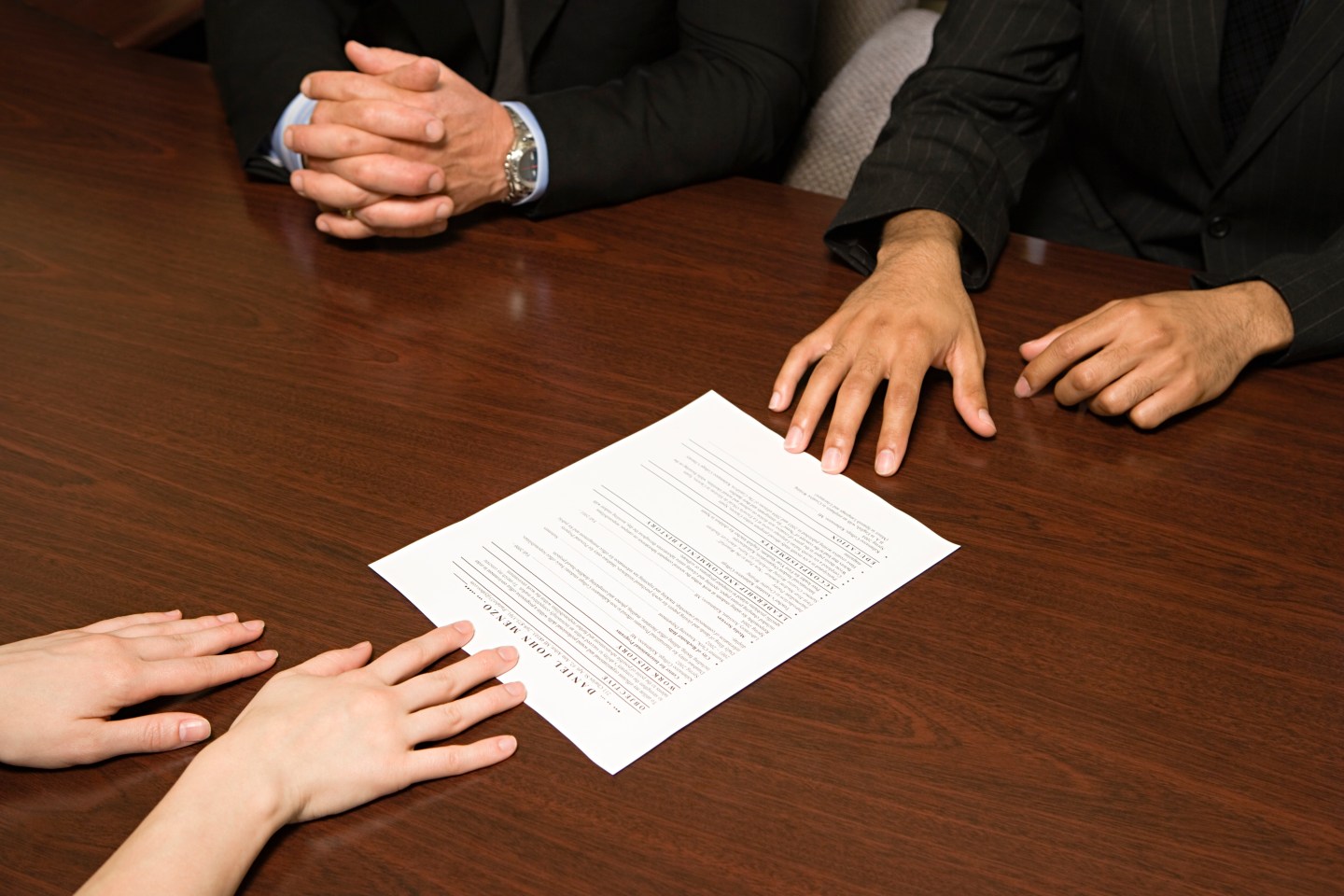 What does unpaid work for a nonprofit have to do with finding a new job at a for-profit company? Most job seekers apparently don’t see the connection. But job interviewers do, according to a new Deloitte study of 2,506 U.S. hiring managers.

The gap in perception is huge: 82% of interviewers told Deloitte they prefer applicants with volunteer experience, and 92% say volunteer activities build leadership skills. Yet, the report says, only about one in three (32%) of job seekers mention unpaid community-service experience on their resumes.

People who’ve put their professional skills to work for free — say, a marketing person who’s developed a social media campaign for a charity — have a slightly bigger edge with hiring managers, Deloitte found, than those whose volunteer work was unrelated to their roles at work. About 85% of the job interviewers said skills-based activities made candidates better at communicating, and 88% praised those applicants’ “strong character.” Somewhat fewer (77% and 84%, respectively) said the same for volunteers whose unpaid work didn’t use their career skills.

So, given that so many hiring managers seem to be looking for it, why don’t more job seekers describe — or at least mention — their community service? “Volunteers may be underestimating how businesses value this kind of experience,” says Doug Marshall, managing director of corporate citizenship at Deloitte. They leave it off their resumes because they think “employers don’t care, or they haven’t volunteered recently, or they think it would distract” interviewers from their professional experience. Another possibility: “It wouldn’t fit on their resumes.” That reason seems especially likely for job hunters who are trying to stick to the (now outdated) dictum of fitting an entire work history onto a single page.

“Businesses may not be doing a great job of signaling how strongly they value volunteering,” Marshall adds. Maybe not, but it’s also worth noting that there are fewer people doing volunteer work than in the past. Just under 25% of Americans volunteered in 2015, says the Bureau of Labor Statistics’ latest annual report on this topic, a 10-year low.