Forget Millennials. Are You Ready to Hire Generation Z? 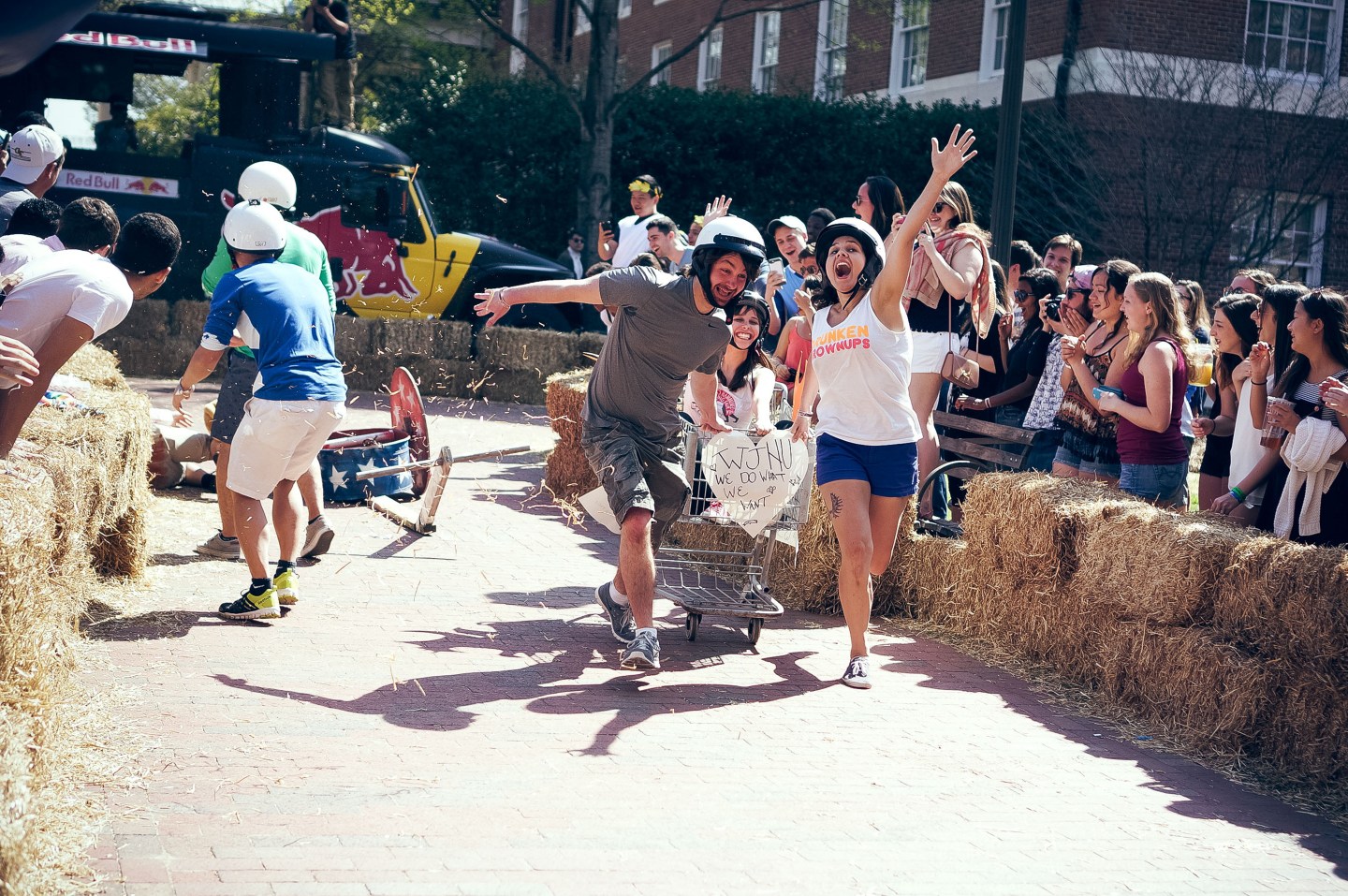 Dear Annie: My team at a mid-sized consumer-goods company is getting ready to start visiting college campuses in the fall, meeting potential interns and new hires who will graduate either in January or next spring. One of my colleagues says that we’d do fine sticking to our approach for the past few years, which has emphasized the things Millennials care about, like the chance to learn new skills, the option to telecommute, and an active company-sponsored volunteer program that provides a chance to give back to the community. My coworker says Gen Z can’t be much different from Gen Y, but is that necessarily true? I don’t want to overlook anything that could give us an edge with this new batch of kids. What do you think? — Marty in Michigan

Dear M.M.: You’ve certainly picked the right moment to ask. Born in 1995, the oldest members of Gen Z are turning 21 this year, which means that some already graduated in the Class of 2016. Gen Z is a much smaller demographic cohort than Gen Y, so “the competition for them is going to be intense,” notes Dan Black. He says that you and your coworker are both right. “In some ways, Millennials and Gen Z are very similar — but there are a few interesting differences, too.”

As head of recruiting for the Americas at audit-and-consulting powerhouse EY (formerly Ernst & Young), Black has taken a close look at what Millennials’ younger brothers and sisters are hoping to find in their first jobs. For one thing, he’s met and chatted with many of the almost 4,000 interns working at EY this summer; and the firm recently surveyed 3,200 Gen Zers worldwide about what kind of company they’d feel most comfortable working for. Black also hosted a series of informal “town hall” gatherings on college campuses, inviting college students and local high school kids to talk about how they see their futures. “This is not a shy bunch,” he says. “They’re much more confident and assertive about their goals, and a lot more knowledgeable about employers, than Millennials were at the same age.”

Like their older brothers and sisters, many Gen Zers say they want to do work that “makes a difference” and has a positive impact on the world. But they’re also more concerned about job security than the generation just before them. “They were at a very impressionable age during the financial crisis,” notes Black. “Watching what happened to many of their moms’ and dads’ careers during the worst economic downturn since the 1920s really left a mark on them.” Partly as a result, Black has noticed that Gen Zers are a bit more inclined than Gen Y to favor the idea of developing skills and building career in one place, rather than hopping around from one employer to another.

Black has 3 suggestions for recruiters on what to talk about with young potential hires on campuses this fall:

One other thought you might find useful: Chicago-based staffing and recruiting firm LaSalle Network recently polled about 3,000 new college grads and found a few surprises. Unlike many Millennials, for instance, the Class of 2016 doesn’t seem to care much about telecommuting, with only about 10% saying it matters to them in choosing an employer. Instead, new grads rated “opportunity for growth” their Number One priority. So when you meet with them, “share stories about employees who have been promoted internally,” the study suggests, and describe where the job you’re looking to fill right now could lead.

Got a career question, or a dilemma at work? Send it to askannie@fortune.com.