Five Things You Can Do to Attract Millennial Talent 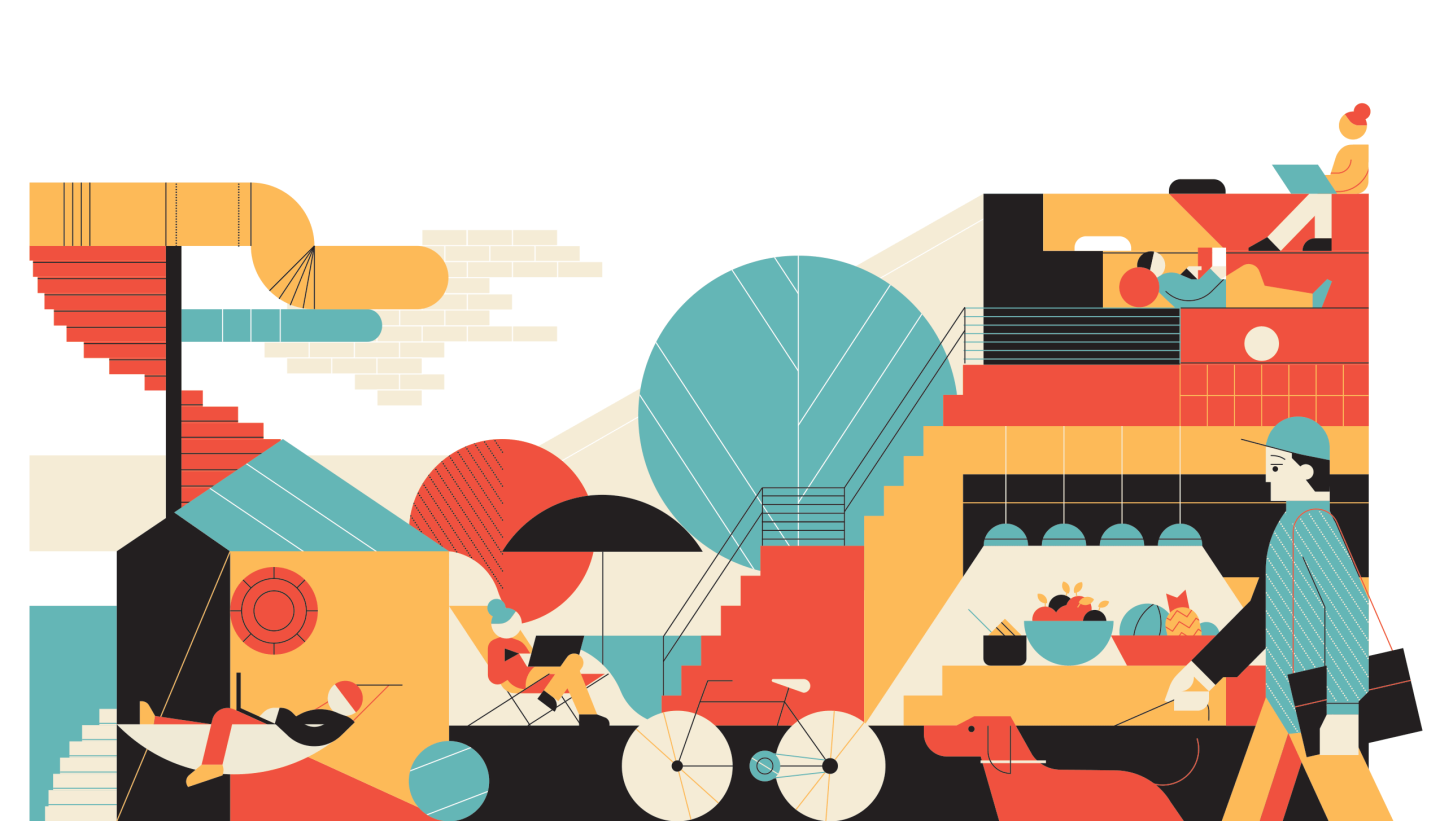 Anne Donovan, PwC’s human-capital transformation leader, says she started noticing something different around eight years ago. New employees would stay only a year or two before quitting, no longer receptive to the old deal that the longer they stayed, the more marketable they would be. “Our first reaction was to question ourselves,” she says. “We thought we must be hiring the wrong people.” But when PwC commissioned a study of its millennial workers, the results were clear, Donovan says: This new generation of workers wanted to work differently, and they weren’t planning to wait around for things to change.

Millennials might be the largest generation in the workforce, but their talents aren’t distributed evenly throughout corporate America. They have flocked to Silicon Valley in such a mass migration that the average age at some companies headquartered there is under 30, according to PayScale. These companies are famously millennial-friendly, with casual dress codes and perks galore. But other industries have been hard-pressed to attract young talent: According to a 2015 survey, the federal government, for instance, is only 11% millennial—more than four in every five workers are older than 35. The uneven distribution has caused plenty of corporate hand-wringing, as human resources departments compete to attract elite talent who will stick around. Here are five tips from companies that are finding ways to keep up with the evolving workplace landscape.

Donovan says that out of all of PwC’s millennial-minded initiatives, creating flexibility within the workplace has been the most important. In a 2011 firmwide survey of millennial workers, 95% of respondents said that work-life balance was important to them, and more than a quarter of young workers said they were disappointed by the amount of balance they were able to maintain. In response, PwC began asking managers how, exactly, they would help their team members work the hours that suit them—a top-down decision that, paired with a firmwide contest to submit flexibility plans for the busy season, reformed the company’s culture. Employees are now encouraged to individualize their schedules, like working from home if they don’t have client meetings or slipping out for an hour of Zumba during the workday.

2. If you want them to stay, offer training resources.

Young employees are itching to leave sooner. According to a 2016 Deloitte survey, two-thirds of millennials expect to have left their current employers by 2020. But the survey also points to a clear reason: Of the workers who want to leave their jobs within the next two years, more than 70% cite a lack of leadership development. To keep Deloitte’s youngest employees satisfied, chief talent officer Mike Preston says he has focused on creating a “development culture.” Millennials are “not afraid to disrupt themselves to get that growth and development” they need for their careers. “And by that, I mean leaving and working for someone else. As an organization, you had better create opportunities.” Deloitte doubled down on sending employees to training programs, and managers are expected to have frequent check-in conversations.

3. Don’t wait for the next annual review for feedback.

Once upon a time, employees could look forward to a review once or twice each year—a calendar that’s sometimes out of touch with their cycle of projects. Until this year, that’s how IBM gave feedback to its workers. Employees would set goals in January, check in with supervisors midway through the year, and be assigned a performance score and ranking at the end of the year. But working with IBM’s Millennial Corps, a community of young employees from around the firm’s global offices, the company rolled out a new system called Checkpoint earlier this year. Now employees set short-term goals that are anchored by quarterly check-ins. The single year-end performance measure was abolished, as were relative rankings. And it’s not just IBM: General Electric, Accenture, and Adobe are also revolutionizing their performance review policies.

4. Give them purpose beyond the bottom line.

For six in 10 millennials, “a sense of purpose” was part of their calculation in accepting their current jobs; almost half have declined to perform assignments at work that contradict their values, Deloitte surveys have found. Millennial workers thrive in environments in which their work has clear purpose for both the organization and society at large. This is one area where the federal government successfully hooks young workers: 80% of millennial employees say they can see how their work contributes to their agencies’ goals, and 86% say the work they do is important. But companies without an inherently inspiring mission can give millennials a sense of control and purpose by increasing transparency and demystifying bureaucracy. At inbound marketing product firm HubSpot, for example, the company designated every employee an “insider”—a privilege usually reserved for directors, officers, and significant shareholders—in order to give them all access to the publicly traded company’s detailed financial information.

5. The perks matter too.

Silicon Valley’s wealth of perks, like nap rooms, free food, and pet-friendly policies, has raised the bar for many companies. But these luxuries are often just the obvious benefits of a general culture of care that appeals to millennials. While members of Generation X value control and compensation, “millennials are driven by how well their team works together, how supported and appreciated they feel, and how much possibility they have,” PwC’s Donovan says. “They’re all about how it feels.” Salesforce has cultivated a people-driven culture that global head of recruiting Ana Recio calls a key attraction for millennial workers. “We define our culture as ohana, the Hawaiian word for family, and it is the idea that families—blood-related, adopted, or intentional—are bound together and responsible for one another,” she says. Recio credits that tight-knit culture for persuading more than 80% of interns to come on as full-time employees.

See the full list of Fortune‘s 100 Best Companies to Work For at fortune.com/bestcompanies, where you can also find job searching tips, career advice, and secrets from recruiters.