Jessica Alba’s Honest Company May Be Looking for a Buyer 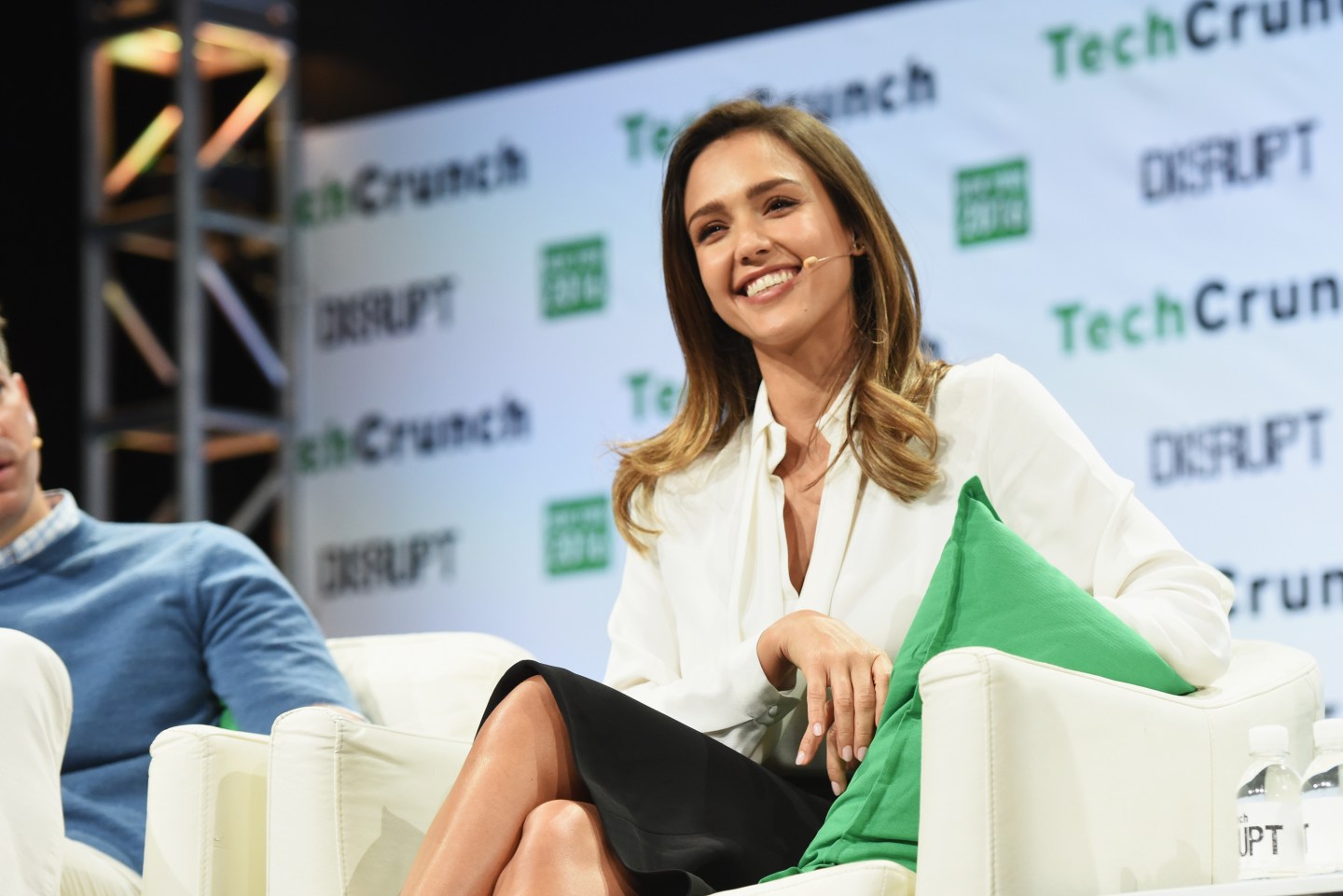 The Honest Company may be thinking about selling itself to a bigger product company.

Earlier this year Fortune reported that Honest was working toward an IPO, but it appears that plan has changed. The five-year-old company co-founded by actress Jessica Alba is in talks to be acquired by a large consumer product company, like Procter & Gamble (PG) or Unilever (UL), according to Recode.

Honest was valued at $1.7 billion last year, but it’s unclear what the potential acquisition price would be at this point—or if there will be an acquisition at all. The company sells a variety of products marketed as “natural” and “non-toxic,” and is currently tied up in a number of lawsuits claiming those labels are misleading.

It wouldn’t be surprising if a big-time buyer did acquire Honest given the recent trend: Walmart recently bought Amazon rival Jet.com and Unilever bought Dollar Shave Club. E-commerce is becoming increasingly important as consumer habits evolve, and more established companies are interested in smaller startups that sell products through their own websites rather than go through Amazon.

Honest makes about 60% of its sales through its own website, while the remaining 40% come from retailers like Target (TGT) and Whole Foods (WFM).

Honest Company told Fortune that it is unable to comment at this point.