Jessica Alba’s ‘Unicorn’ May Be Headed for an IPO 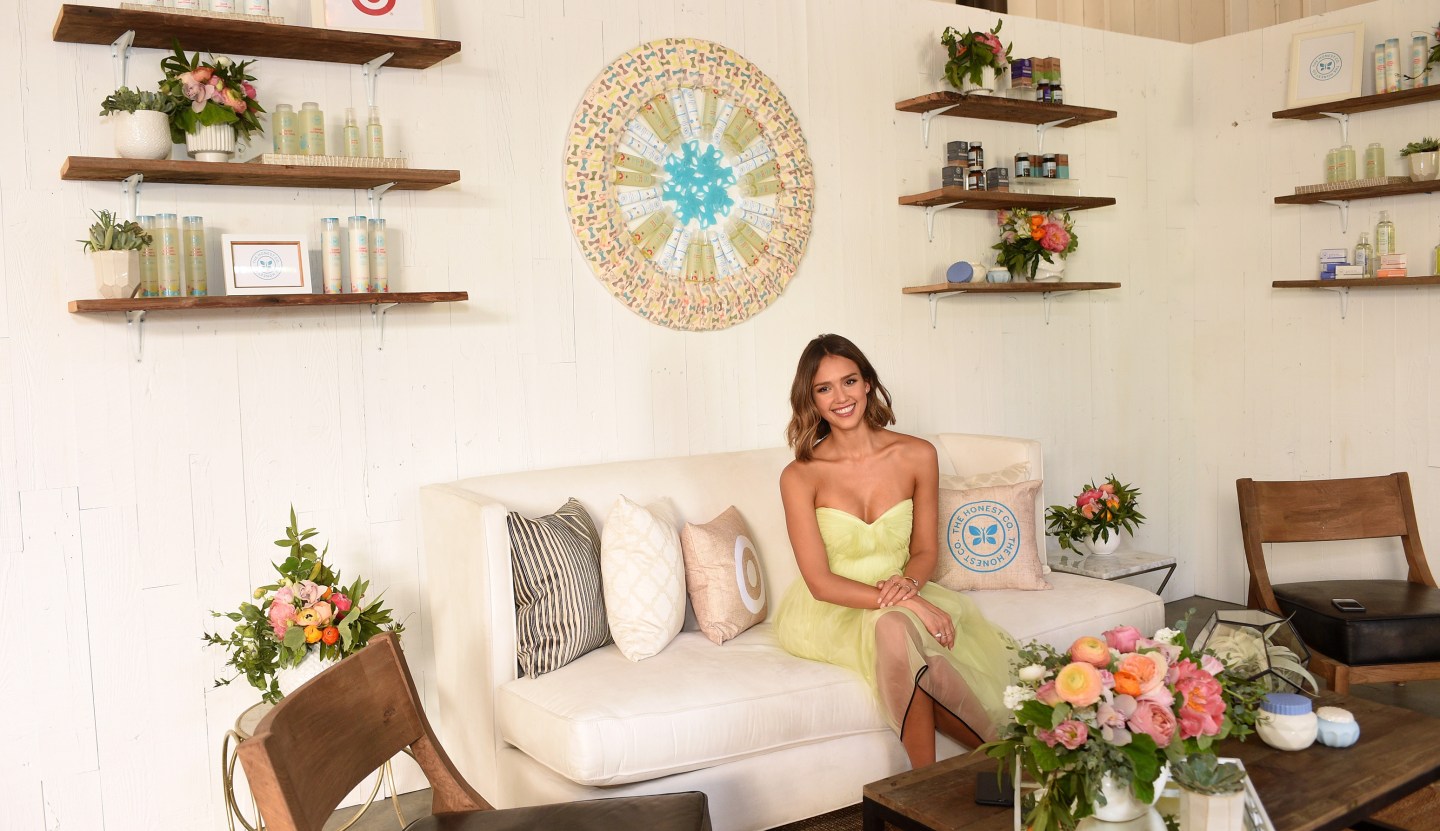 Jessica Alba’s e-commerce startup, The Honest Co., is reportedly working with top investment banks with a view to listing on the stock markets.

The company the actress helped launched in 2011 has tapped Goldman Sachs (GS) and Morgan Stanley (MS) for an initial public offering, according to Bloomberg, citing people familiar with the matter. An Honest IPO would brave a market for new stocks that has been downright hostile. In January, amid an incredibly volatile stock market, not a single company debuted on the stock market for the first time since the height of the Financial Crisis in 2008.

A round of funding in August valued the sustainability- and transparency-focused company at as much as $1.7 billion, half a billion more than startup darling Warby Parker, and more than enough to make it a retail “unicorn.”

Honest had made a name for itself selling natural baby products, home cleaning, and beauty items on its own site, but also via the stores of retail giants Target (TGT) and Whole Foods (WMF).

The company has not been immune from controversy. Last year, Honest faced angry customers who claimed its sunblock did not work, which created an uproar on social media.