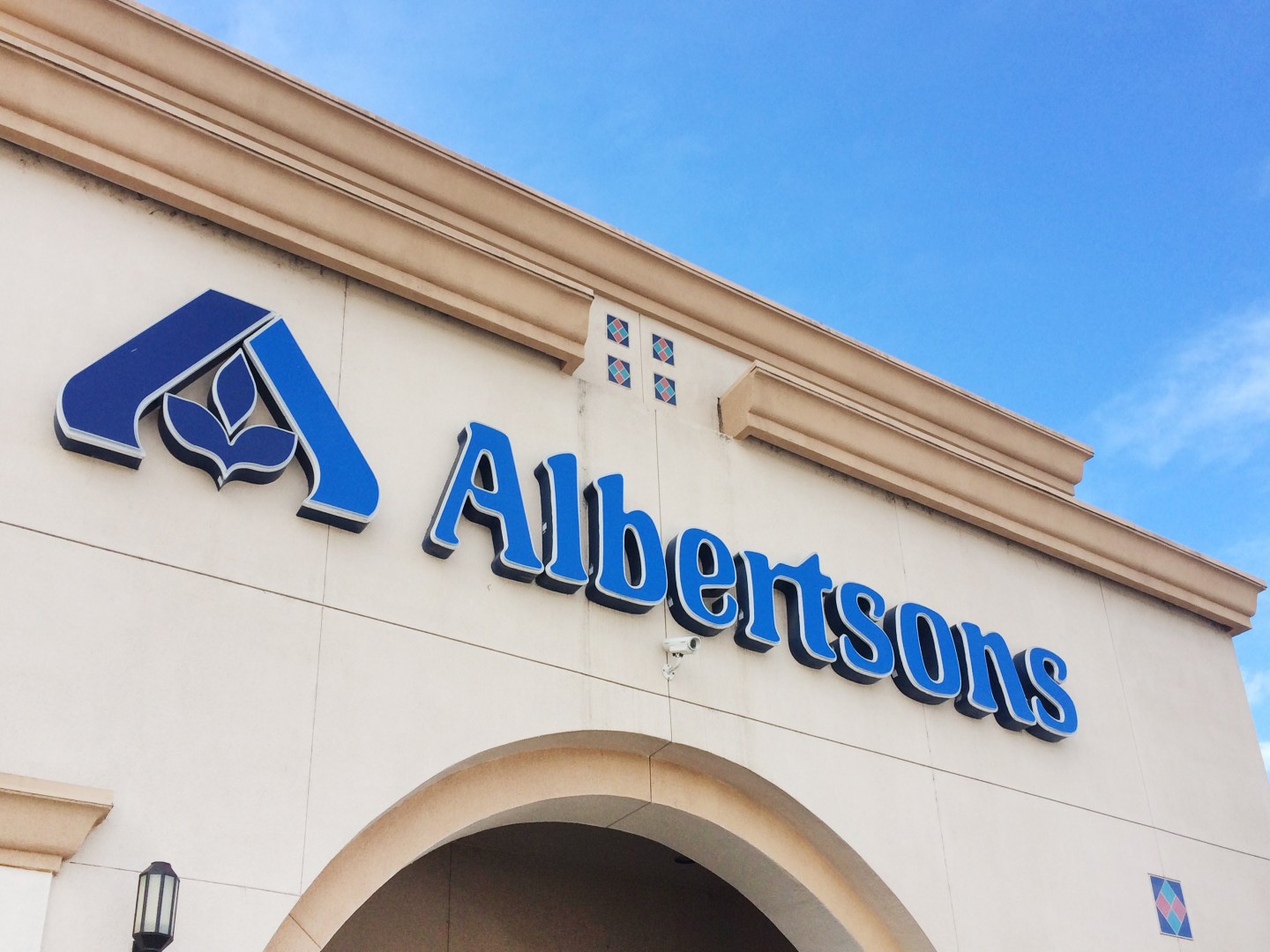 January is expected to be the slowest month for initial public offerings since the dark days of the 2008 global financial crisis, as firms discouraged by the sputtering market have held off from listing stocks on U.S. exchanges.

So far this month, the market has seen zero IPOs; at this rate, January is expected to be the worst-performing month since December 2008 when no companies went public after the bankruptcy of Lehman Brothers, according to Bloomberg.

Until recently, the U.S. IPO market was a star performer, setting a 14-year record in 2014 when 275 companies went public, according to Renaissance Capital, a manager of IPO ETFs. That was the most active year since 406 firms went public in 2000.

Last year saw a bit of a dip, with 170 IPOs successfully launched. Observers say problems first began to surface in August as investors began to fret about the strength of China’s economy, dipping commodity prices, and overall worries about global economic growth.

“It is questionable whether the IPO window is open for issuance at this point,” Kathleen Smith, principal at Renaissance Capital, told Fortune. “We don’t expect this to turn around on a dime. It will take time for investors to get confident again.”

With just a week left in January, the IPO market doesn’t look promising in the immediate future. Online lender Elevate Credit and heavy civil construction services provider Shimmick Construction have held off on their IPO plans and are essentially considered “day to day” at this point.

Two other companies are on the calendar for this month: business-to-business technology services firm AmeriQuest and real-estate investment trust Nordic Realty Trust, though it isn’t guaranteed that either will launch their IPOs. Other notable names that could go public this winter include grocery company Albertsons and media company Univision.