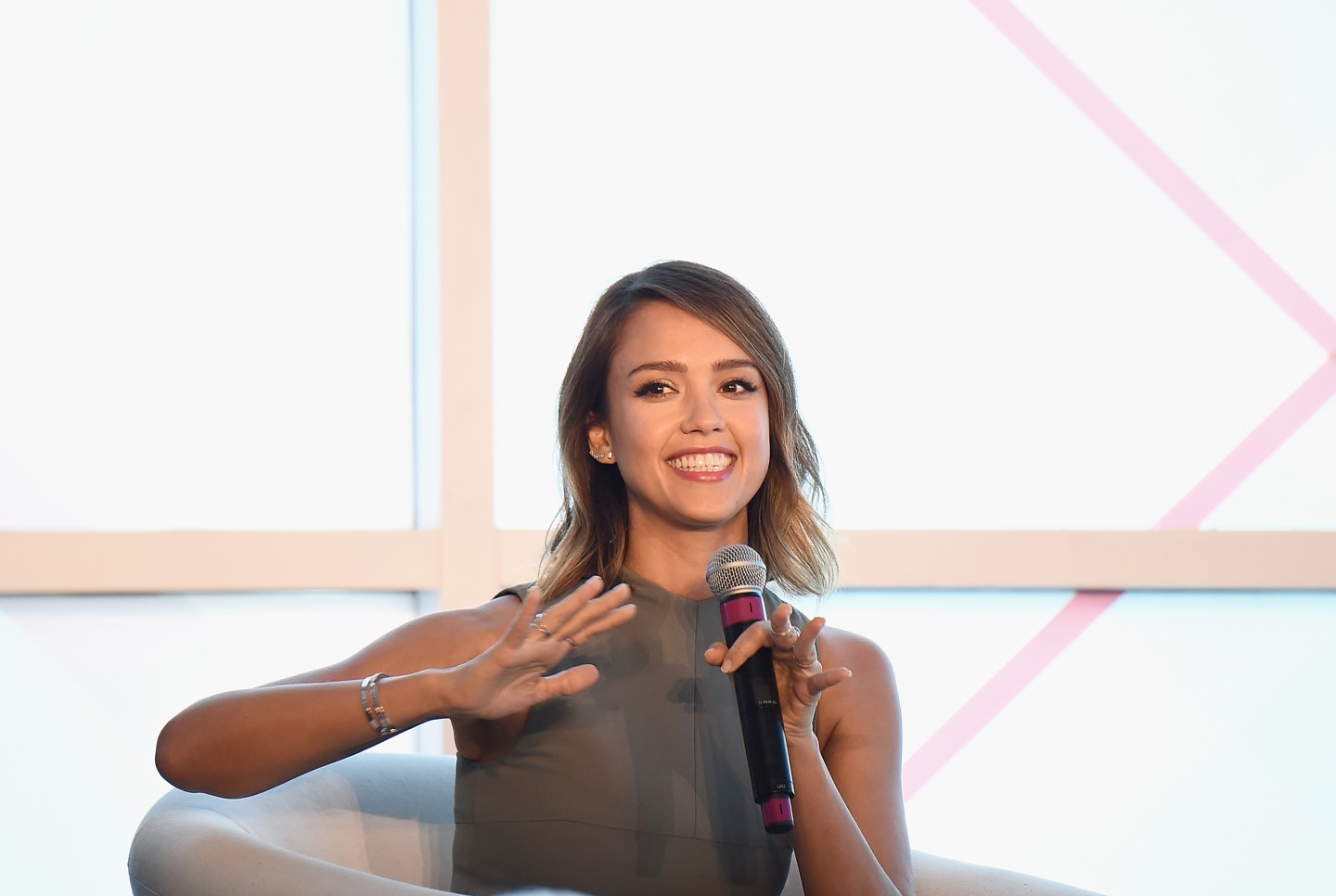 In an appearance on the Today show on Thursday, Jessica Alba was confronted about the multiple lawsuits her company is currently facing.

Honest Company has come under fire over the past year as customers claimed products were either ineffective or contained ingredients that contradict their “organic” and “natural” labels. Alba, a founder of the company, has called these lawsuits “baseless” and feels confident that Honest Company will emerge victorious.

“If an organization wants to bring awareness to their cause, I’m an easy target and our brand is an easy target obviously, because I get a different kind of attention than other brands would,” she said on the show. “We stand by our ingredients, the effectiveness of the products and we’re pretty optimistic that we’re going to win every case.”

She added, “It’s just a headline, really, because when you look into any of it, they’re baseless. There’s no merit behind any of it.” Honest Company is currently facing three lawsuits.

One lawsuit claims that its laundry detergent contains an ingredient the company had pledged to stay away from, Sodium Lauryl Sulfate (SLS). Honest Company denied those claims saying that it uses Sodium Coco Sulfate (SCS) instead, though Fortune has reported that, according to many scientists, SCS contains a large amount of SLS. Another lawsuit is directed at the company’s Organic Infant Formula, which the Organic Consumers Association claims contains 11 synthetic ingredients. A third lawsuit questions the effectiveness of the Honest Company’s sunscreen.

Alba claimed that the lawsuits against the Honest Company were “just a headline” so that organizations could “put a spotlight” on their cause. While this argument could be applied to the lawsuit filed by the Organic Consumers Association, a non-profit advocacy group, it isn’t as effective in explaining the other two class action lawsuits that weren’t filed by organizations.

The Honest Company could not immediately be reached for comment.