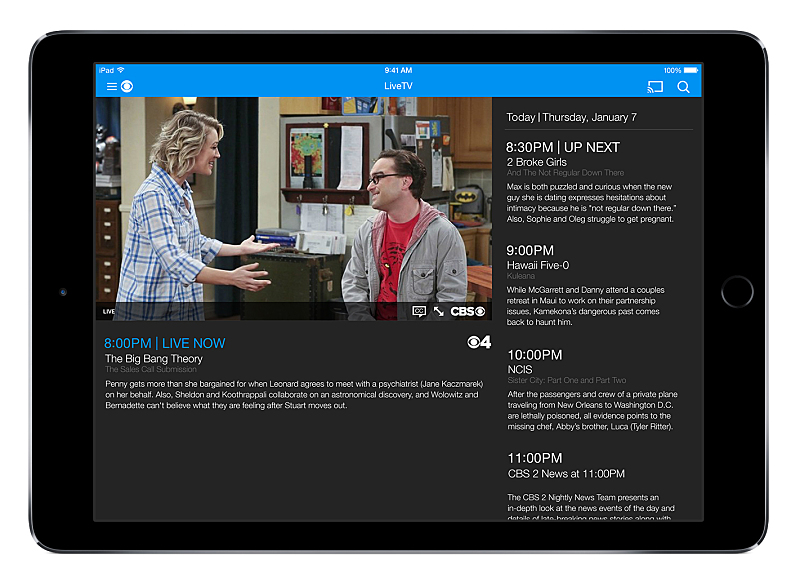 CBS is the latest digital content provider to get the memo about viewers’ aversion to sitting through commercials.

On Wednesday, CBS unveiled a new option for users of the network’s CBS All Access subscription streaming network, announcing a new ad-free plan tier that will cost $9.99 per month, $4 more than the tier with commercials. The move signals CBS’ latest push to compete in the streaming space with popular services like Hulu and Netflix, both of which also offer ad-free refuges to their subscribers.

Hulu—which is owned jointly by CBS rivals Walt Disney, 21st Century Fox, Comcast, and Time Warner—made a similar move less than a year ago, when the service offered subscribers the option of paying a few dollars more per month for an ad-free experience. Now, Hulu users can pay about $8 per month for access to the service’s content with limited advertising, while the commercial-free tier costs almost $12 per month. Hulu eliminated its free, ad-supported tier earlier this month. Offering both subscription levels allows services like Hulu and CBS to monetize their content with revenue from both subscribers and advertisers—a model that has also been taken up by sites like YouTube and Vimeo, both of which still have their free, ad-supported content, but have also introduced paid subscription options.

“The foundation of CBS All Access is not only about giving CBS fans access to more of the content they want, but also giving them more choice in how they watch their favorite CBS programming,” Marc DeBevoise, president and COO of CBS Interactive, said in a statement. “The addition of a commercial-free plan gives our subscribers even more ways to customize their CBS viewing experience—from which devices to whether they watch in or out of the home, and now with commercials or without.”

CBS All Access users have access to the network’s library of more than 7,500 episodes of programming, including full seasons of current shows like Big Brother and Blue Bloods, as well as classic CBS programs. The service is also getting ready to debut multiple original shows developed specifically for CBS All Access, including a spin-off of the hit drama The Good Wife and the first new Star Trek series in more than a decade, called Star Trek: Discovery, which is expected to premiere in 2017.