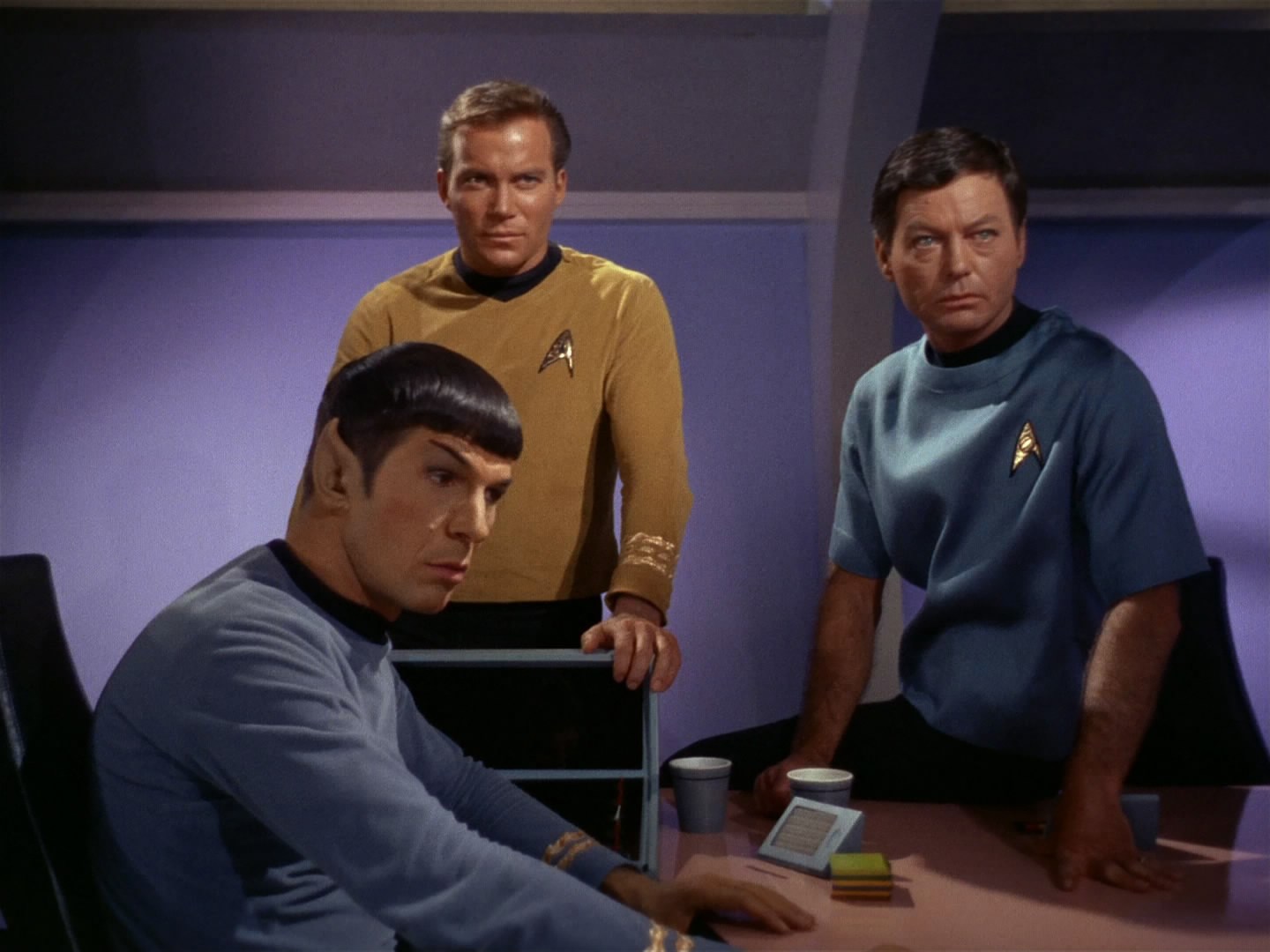 CBS is partnering with Netflix to allow Star Trek to boldly go overseas.

Netflix said on Monday that the popular streaming service has struck a deal with CBS to stream a new Star Trek television series in 188 foreign countries. The new Star Trek series, which CBS is counting on to add some thrust to the network’s subscription streaming service, will start production this fall and is expected to premiere at the beginning of 2017.

When it debuts, Netflix will make the new Star Trek available to stream in nearly all of its global markets, while “Trekkies” in the U.S. and Canada will have to subscribe to CBS’ streaming service, CBS All Access, which costs $5.99 per month. Netflix users overseas will have access to new episodes of the series 24 hours after they each premiere in the U.S. Meanwhile, before the end of this year, Netflix will also start streaming every one of the more than 700 existing TV episodes from the Star Trek franchise’s previous series, from Star Trek: The Original Series to Star Trek: Enterprise.

Armando Nuñez, CEO of CBS Studios International, said in a statement that the deal with Netflix will make the January 2017 debut of the new Star Trek series, the franchise’s first new show since Enterprise went off the air in 2005, to “truly be a global television event.”

“Star Trek is one of the most iconic shows in television history and we’re thrilled to partner with CBS to bring the beloved series to Trekkies around the world,” Sean Carey, Vice President of Global Television at Netflix, said in a statement.

The deal seems to makes sense for both companies, as Netflix adds an iconic TV franchise to its stable of content to stream overseas while the streaming service continues its global expansion plans, and CBS benefits from Netflix’s global reach while the network focuses on growing its own streaming subscription service domestically.

CBS’ licensing agreement with Netflix wasn’t the only Star Trek news beam across the universe on Monday, as Viacom’s Paramount Pictures also announced a fourth Star Trek film in the studio’s rebooted franchise that began with the 2009 movie Star Trek. The third film in that series, Star Trek Beyond, opens in theaters on Friday.

CBS and Netflix are obviously counting on the idea that the 50-year-old franchise still has enough juice with fans to drive global success for yet another Star Trek TV series.