Hulu Is Getting Rid of its Free Streaming Service 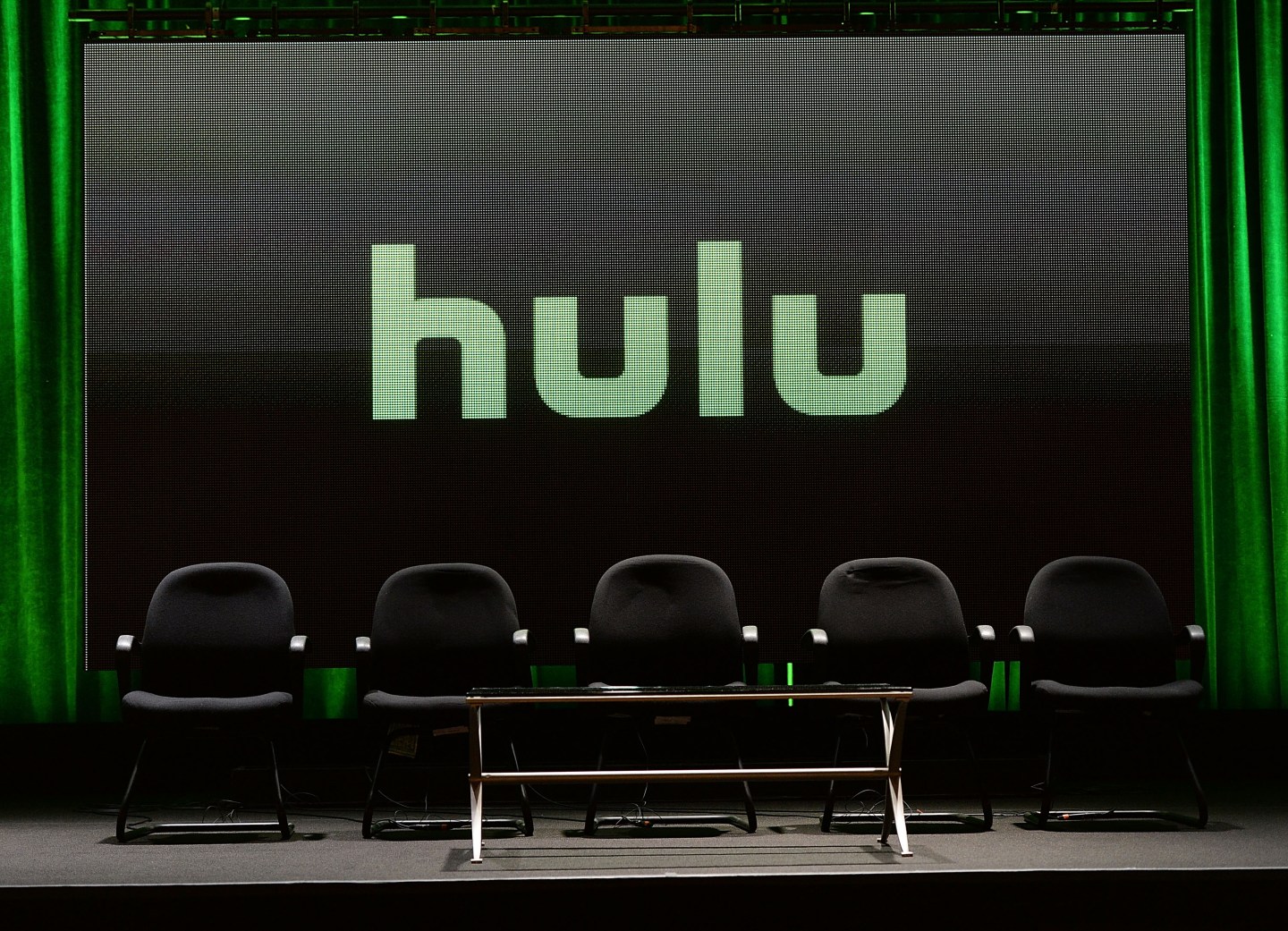 If you want to keep watching television on Hulu, get ready to pay up.

After nearly a decade, Hulu will no longer be offering free ad-supported content, the Hollywood Reporter writes. The streaming service will start alerting customers this week, and its free content will be phased out within the next month.

No-cost television streaming was the crux of Hulu’s service when it first launched in 2007. It has since evolved to include a paid version with limited advertising priced at $8 a month, and then eventually introduced its ad-free subscription for a steeper price of $12. The company—jointly owned by Disney (DIS), 21st Century Fox (FOX), NBCUniversal, and Time Warner (TWX)—plans to launch live television streaming in early 2017.

Though you won’t be able to find Hulu’s library of free content on the website anymore, it will still be offered through Comcast (ETB) and other distribution partners. The company recently penned a deal to stream its television shows and movies on Yahoo View as well. Current Hulu customers will also be prompted with the option to sign up for a free trial before either switching to its paid subscription or abandoning the service altogether.

Hulu has been de-emphasizing its free service in recent years, and as a result it has been receiving very little traffic. Those who don’t pay for a subscription could only gain access to the last five episodes of a show on an 8-day delay.

“For the past couple years, we’ve been focused on building a subscription service that provides the deepest, most personalized content experience possible to our viewers,” Hulu senior vice president and head of experience, Ben Smith, told Fortune. “As we have continued to enhance that offering with new originals, exclusive acquisitions, and movies, the free service became very limited and no longer aligned with the Hulu experience or content strategy.”

Hulu currently has about 12 million subscribers, though it’s struggling with retention as it competes with other streaming service giants such as Netflix. Its customer defection rate is 50%, one of the industry’s highest.