How Hulu Is Ramping Up to Win and Keep Subscribers 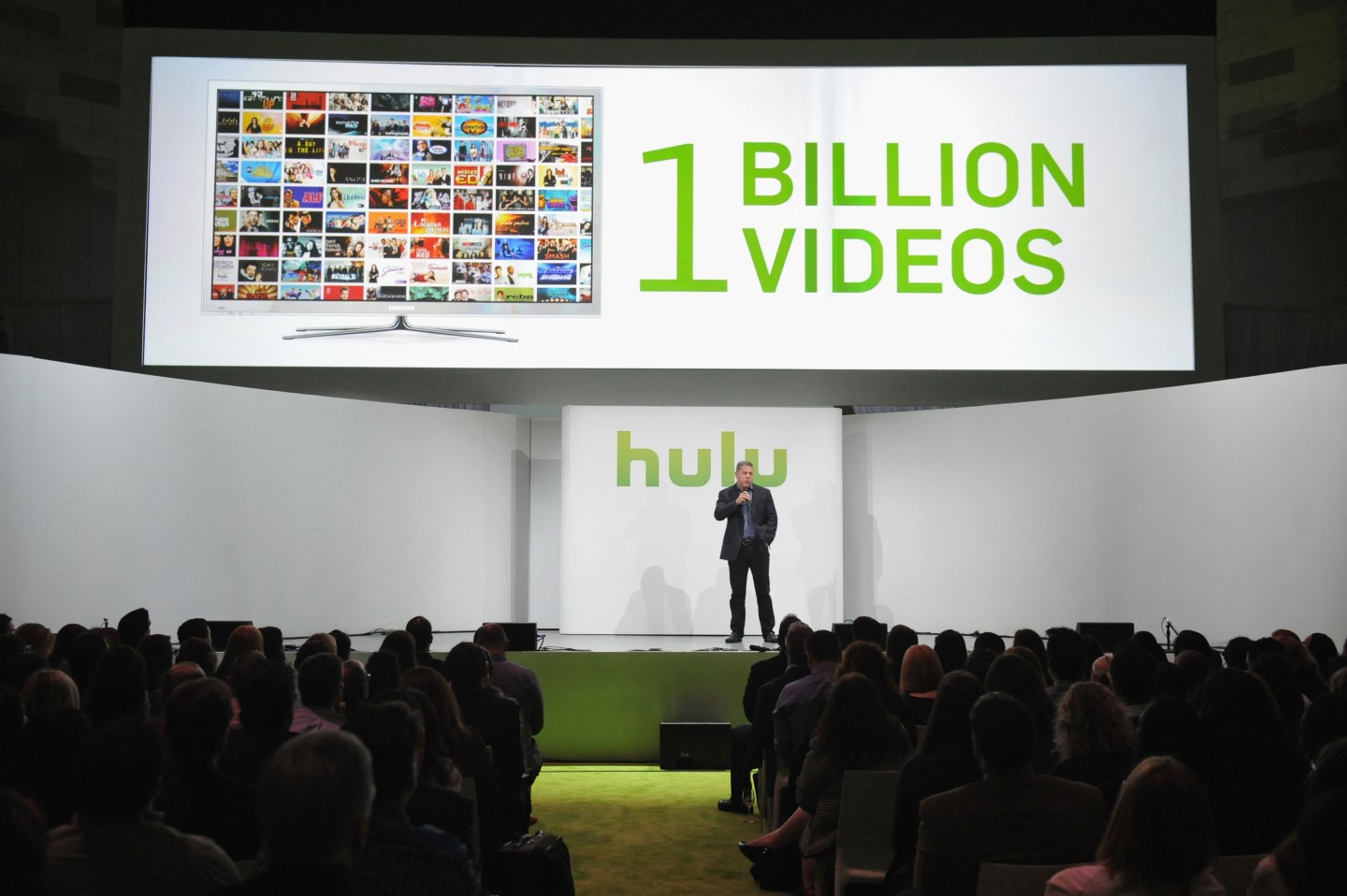 Hulu has beefed up its customer service staff and is hiring executives from outside and within the online video business to slow subscriber defections ahead of the introduction of its live TV service, a top official of the streaming company said.

“As we think about that offering of live TV, (viewers) are going to be more important to us than they ever have been,” Ben Smith, a senior vice president and head of experience, said in an interview.

Luring and keeping customers is becoming harder as the online streaming market gets more crowded and subscribers, freed from cable television’s contract model, can cancel service with a click of the mouse.

The company, which plans to roll out the new live TV bundle of broadcast and cable network channels early next year, has one of the industry’s highest customer defection rates at 50%, according to research firm Parks Associates.

Hulu, which on Wednesday announced the sale of a 10% stake to Time Warner (TWX), is hiring executives from data-driven companies to better understand who is logging on to watch shows and movies and how they can be converted into long-term subscribers, Smith said.

See also: What the Time Warner-Hulu Deal Means for the Future of the TV Landscape

The company has nearly tripled its number of customer service agents to 250 since 2014, Smith said. He personally handles more than 20 subscriber queries every month, he added.

Hulu declined to comment on its investment in customer service or the Time Warner agreement. As part of the deal, Time Warner’s channels including TBS, Cartoon Network and Turner Classic Movies, will be available on Hulu‘s upcoming service.

Hulu‘s 12 million customers currently watch shows such as “The Mindy Project” on demand for $8 per month with commercials or $12 without them.

A July customer experience study from research firm Forrester said Hulu and Netflix (NFLX) tied for first place among other streaming video services, even ranking higher than cable competitors. Netflix has a 9% customer defection rate, according to Parks Associates.

“As we think about adding live and linear TV into Hulu,” he said, “we know there’s an additional sensitivity that we’ll need to develop both in terms of how we operate Hulu and in how we work with our customers.”