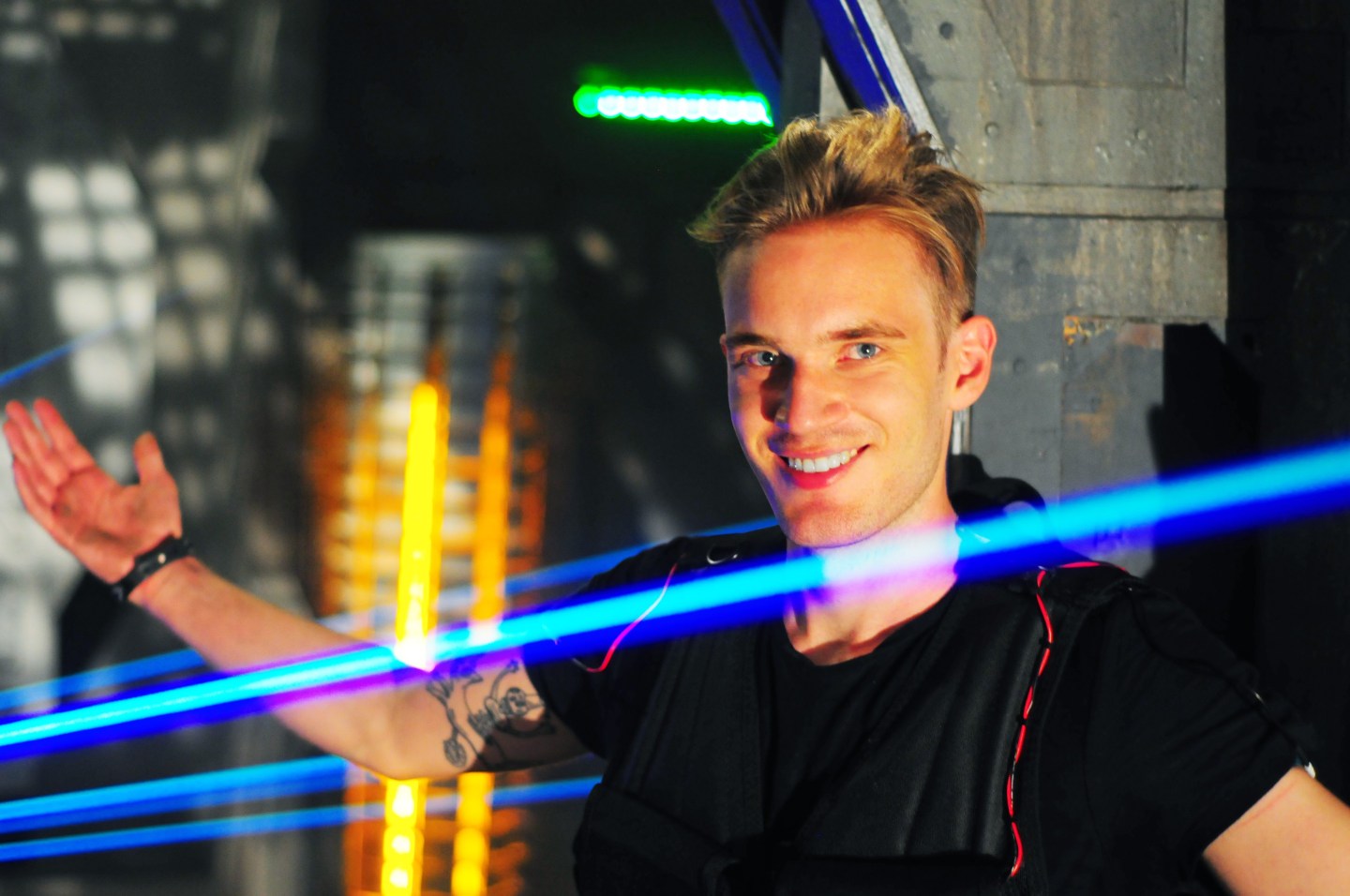 Google’s YouTube Red video subscription offering is already attracting 3% of viewers in the pay TV market ahead of other new services from CBS, Dish Network, and Sony, according to a recent survey.

CBS’s (CBS) All Access attracted 1.7% of the market in the second quarter—the same share it had a year earlier—according to a survey of over 3,100 people by research firm Digitalsmiths. The survey was reported earlier by the web site Fiercecable.

YouTube Red, the new $10-per-month offering from Alphabet’s Google, wasn’t on the market in the second quarter of 2015. The other three services carry mostly traditional cable channel fare versus the short YouTube videos available on Red.

Still, all of the newer services trailed far behind the three giants of video streaming.

Netflix captured almost 54% of viewers, up from 49% a year earlier. In second, Amazon’s Prime streaming service had 24% of the market, up from 23% last year. Hulu, owned by some of the major Hollywood studios, was unchanged on the year with a 12% market share. Time Warner’s (TWX) HBO Now service was fourth, also with an unchanged market share of almost 6%.

Survey respondents were asked to list all video services they used. In total, 64% of viewers subscribed to at least one pay video streaming service in the second quarter, Digitalsmiths found. That was up from 58% a year ago and 51% two years ago.

The video streaming market has become intensely competitive as millennials and some older viewers increasingly turn away from traditional cable TV subscriptions, which they find too expensive or inconvenient. The cable industry has tried to fight back by giving its subscribers access to more shows on mobile devices via so-called over-the-top video apps. Meanwhile, the big three streaming players—Netflix, Amazon (AMZN), and Hulu—are spending more than ever to acquire shows and movies.

With its continued market share growth, Netflix (NFLX) did not appear to suffer much from its price hike to $10 per month—up from $8—for its most popular level of service. The increase finally started hitting existing customers who had been grandfathered to pay the old price until this year.

YouTube hasn’t disclosed details of how many subscribers the Red service has attracted. Earlier this month, Google (GOOGL) said it was adding its Youtube app for kids to Red, which lets subscribers avoid seeing ads and download videos to their mobile devices for watching offline.