Les Moonves Is Pushing CBS To Compete With Netflix and Hulu 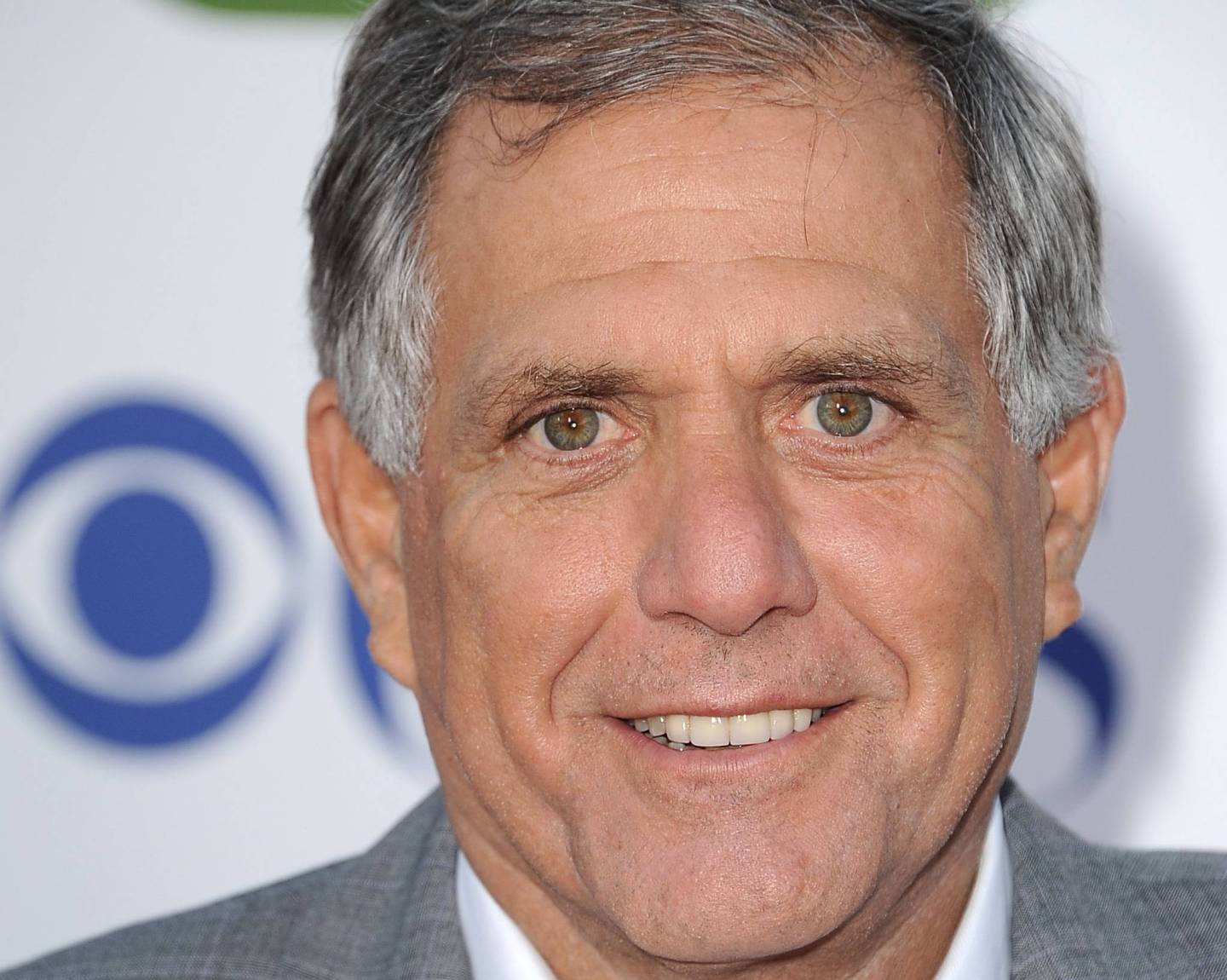 CBS CEO Leslie Moonves, who was given the additional title of executive chairman this week, is planning more original content and looking at taking some of his network’s shows off the air and putting them exclusively on its subscription-based CBS All Access service, to compete with the growing popularity of Netflix and Hulu.

It is a bold but not sudden move for the traditional television executive running a network known for its older viewers, who approached the digital TV revolution gingerly but is now pushing his company to its forefront.

The network’s push to ramp up its online All Access service–which offers its shows on PCs, tablets, and smartphones for $5.99 a month–comes as media companies are rethinking their business models and their relationships with streaming video providers, treating them more like competitors than allies.

Advertising is still important for CBS (CBS)–home of the Super Bowl this year–but the focus is shifting to new revenue streams.

“When I started this job 20 years ago, advertising was everything to this company,” Moonves told Reuters in an interview in his Los Angeles office on Monday, as he prepared to travel to the San Francisco Bay Area for the big game. “Advertising will still remain important, but it’s not nearly as important as some of these new ways of getting revenue, such as interactive.”

Moonves is also considering putting shows on All Access from the CW Network, its joint venture with Time Warner’s @time(TWX)Warner Bros, which produced the offbeat hits Crazy Ex-Girlfriend and Jane the Virgin. Ultimately, Moonves said he wants the service to include content from its Showtime subsidiary, best known for Homeland and Dexter, and possibly shows from other partners.

He would not say which CBS shows–which include hits such as The Big Bang Theory and The Good Wife–would be candidates for exclusive distribution on the All Access service, but suggested it would be original content and shows that have an avid fan base but not necessarily high ratings.

CBS already said last year that its new Star Trek series, scheduled for 2017, would premiere on the network then switch exclusively to All Access.

Moonves said CBS could have sold Star Trek to Netflix (NFLX), Amazon (AMZN), or Hulu for “a pretty nice profit,” but instead is betting that it will attract more mobile-savvy viewers willing to pay for subscriptions, which he hopes will be more valuable in the long term.

Star Trek is for All Access what House of Cards was to Netflix, he said.

Moonves now has complete control at CBS to push his digital agenda. Two days after Moonves spoke to Reuters, longtime CBS chairman and majority owner Sumner Redstone stepped aside and Moonves was handed the chairman role, with the blessing of Redstone’s daughter Shari.

The day after that Redstone also stepped aside at his other majority-owned media company Viacom (VIAB), and his role went to CEO Philippe Dauman, over the objections of Shari.

Moonves, who splits his time between Beverly Hills and New York and describes himself as an “old-school media guy,” has spent most of his career in television, developing hits such as Friends and Everybody loves Raymond.

When Redstone split CBS from Viacom 10 years ago, investors saw the mainstream broadcaster as the slow-moving company catering to an older audience, compared to the young, scrappy Viacom, whose networks include Nickelodeon and MTV. But CBS shares have easily outperformed those of Viacom over the last five years.

Mario Gabelli, the second-largest shareholder of Viacom and CBS, wants to see Viacom take a page out of Moonves’ digital strategy playbook. “It’s going to be tough to get into the digital world and over-the-top,” he told Reuters.

Digital success has helped Moonves gain favor with Shari Redstone, who is vice-chair of the boards of CBS and Viacom, and nominated Moonves for the CBS executive chairman role.

“Les and I get together frequently and he is always asking me what companies I am investing in and what I am seeing,” said Shari Redstone, whose firm, Advancit Capital, invests in early-stage companies in technology and media. “He is fascinated with everything.”

The 66-year-old Moonves may not be a millennial but he is more familiar than most of his generation with the latest technology. Delivery service Postmates and route-finder Waze are two of his favorite apps. Every few months he visits Silicon Valley to see what is new, and said he would be open to a seat on the board of a media technology company one day.

It is unclear how exactly the CBS All Access service, which launched 18 months ago, is doing. The network will not disclose how many subscribers the service has, but Jefferies analyst John Janedis estimates it is around 500,000. That is a fraction of Netflix’s tens of millions of viewers.

Moonves believes his relative success in the digital realm may be down to the skepticism he brings from a pre-smartphone era, and not just saying yes to new ideas.

Looking back, he is glad CBS said no to buying a stake in online streaming service Hulu, saying his team convinced him it did not make sense and that CBS would be better off controlling its own content.

“It was bold in the sense that they were not afraid of being perceived as a Luddite of a company,” said Pivotal Research analyst Brian Wieser. “It was the right decision because it did not limit their strategic choices in what could be a fast-changing business.”

Moonves admits he was worried about losing ratings, upsetting the network’s affiliates and cannibalizing its business with the launch of All Access, but is now fully behind it.

“We are investing in the future of All Access, which we think is an important part of our future,” he said.