Why 2016 Has Been a Lousy Year For Restaurants 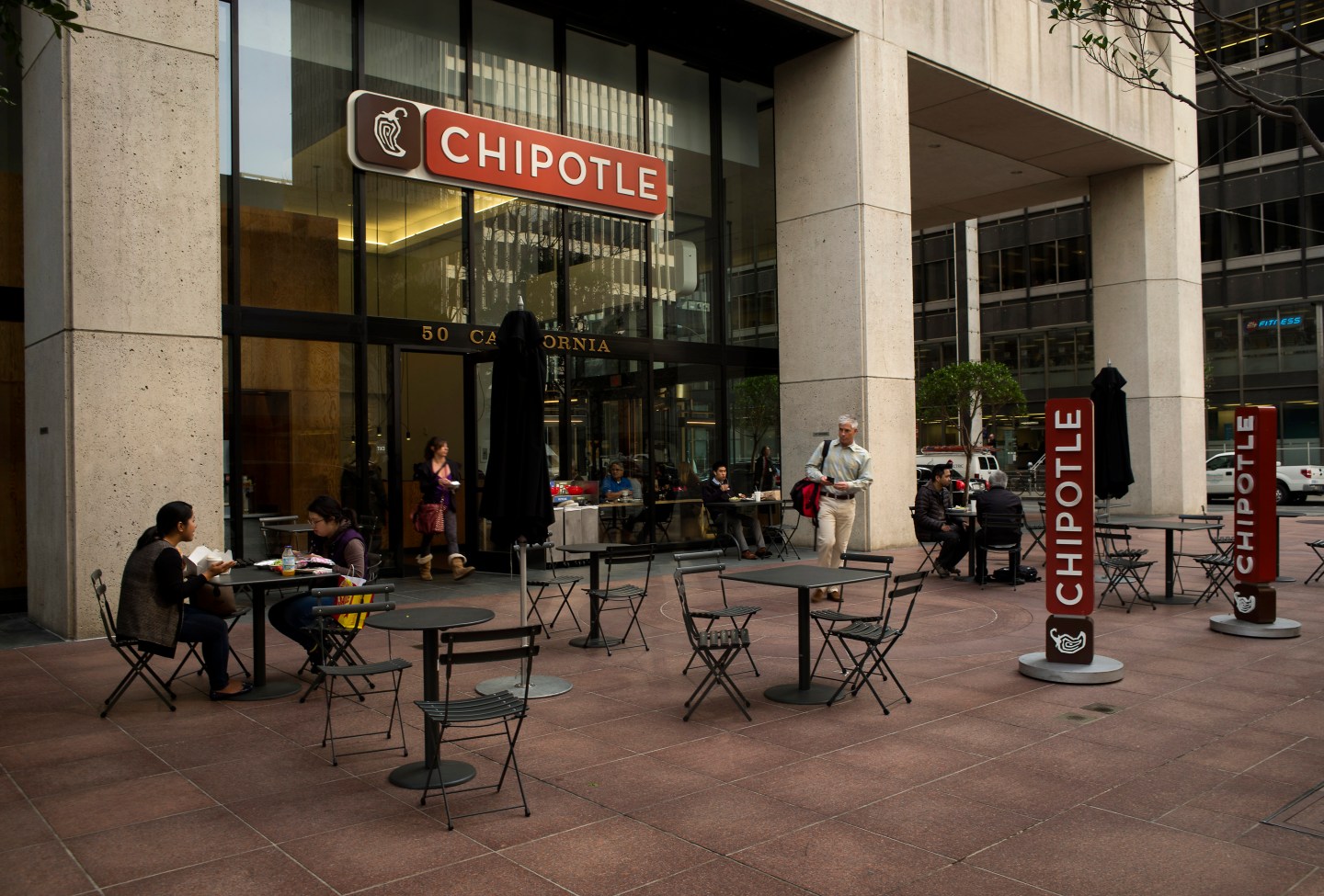 The bill is looking a little light for the restaurant industry in 2016.

As economic uncertainty and falling grocery prices pressure the industry, U.S. eateries are facing a slowdown in traffic, according to a Thursday report from research firm The NPD Group. The study said total traffic was flat in the second quarter of 2016, following a flat performance in the first three months of the year. Analysts earlier this summer flagged worries about declining sales trends, with some saying there could soon be a “restaurant recession”—though the sector hasn’t suffered that deeply just yet.

The weakness was particularly profound during lunch hour, according to NPD, where visits for the second quarter slipped 4% in the second quarter from year-earlier levels. That part of the day represents 33% of all visits to restaurants, and it offset an increase in demand for breakfast.

She echoes some of the industry’s top executives who reported their latest quarterly results earlier this summer. Starbucks’ (SBUX) CEO Howard Schultz recently said the coffee giant and others were stung by “macro challenges” that impacted the industry and overall retail sector. Though Starbucks bucked the trend by reporting same-restaurant sales growth in the U.S., the latest quarter’s 4% increase disappointed investors as it ended a streak of 25 straight quarters of domestic comparable-store sales growth of 5% or greater.

Fast-food operator Wendy’s (WEN) complained about consumers’ moods as well, and blamed stalling wages and rising living costs for hurting consumer spending. CEO Todd Penegor said the 2016 presidential race was also a factor, as consumers are “a little uncertain around their future and really trying to figure out what this election cycle really means to them.”

The pain was widespread among dining’s heaviest hitters. McDonald’s (MCD) U.S. sales growth was slower than expected in the latest quarter, while burrito chain Chiptole (CMG) continues to face sales woes in the wake of a food-safety crisis last year.

The fast-casual sector, which is dominated by Chipotle and Panera Bread (PNRA), faced traffic woes even when excluding Chipotle’s bruising results. NPD said that segment of the restaurant industry—which for years had been a star performer—posted only a slim 2% increase in traffic in the second quarter while Chipotle’s sales were flat. Either way, that’s a sharp deceleration from last year’s 11% increase in the same period. Meanwhile, the declines in traffic for the casual dining and family dining segments continued in the second quarter.

So where are diners eating? Increasingly, more at home. Because food and fuel costs have been decreasing for the past few years, grocery chains have recently lowered some prices, making it more affordable for consumers to dine in. That comes as many restaurant operators have been increasing menu prices.

It’s resulting in an environment that favors Kroger (KR), Walmart (WMT), and other big grocers. And beyond the cheaper food prices, some of those chains have also carved out room for grab-and-go meals—another way to pressure restaurant chains, especially for the dinner occasion.