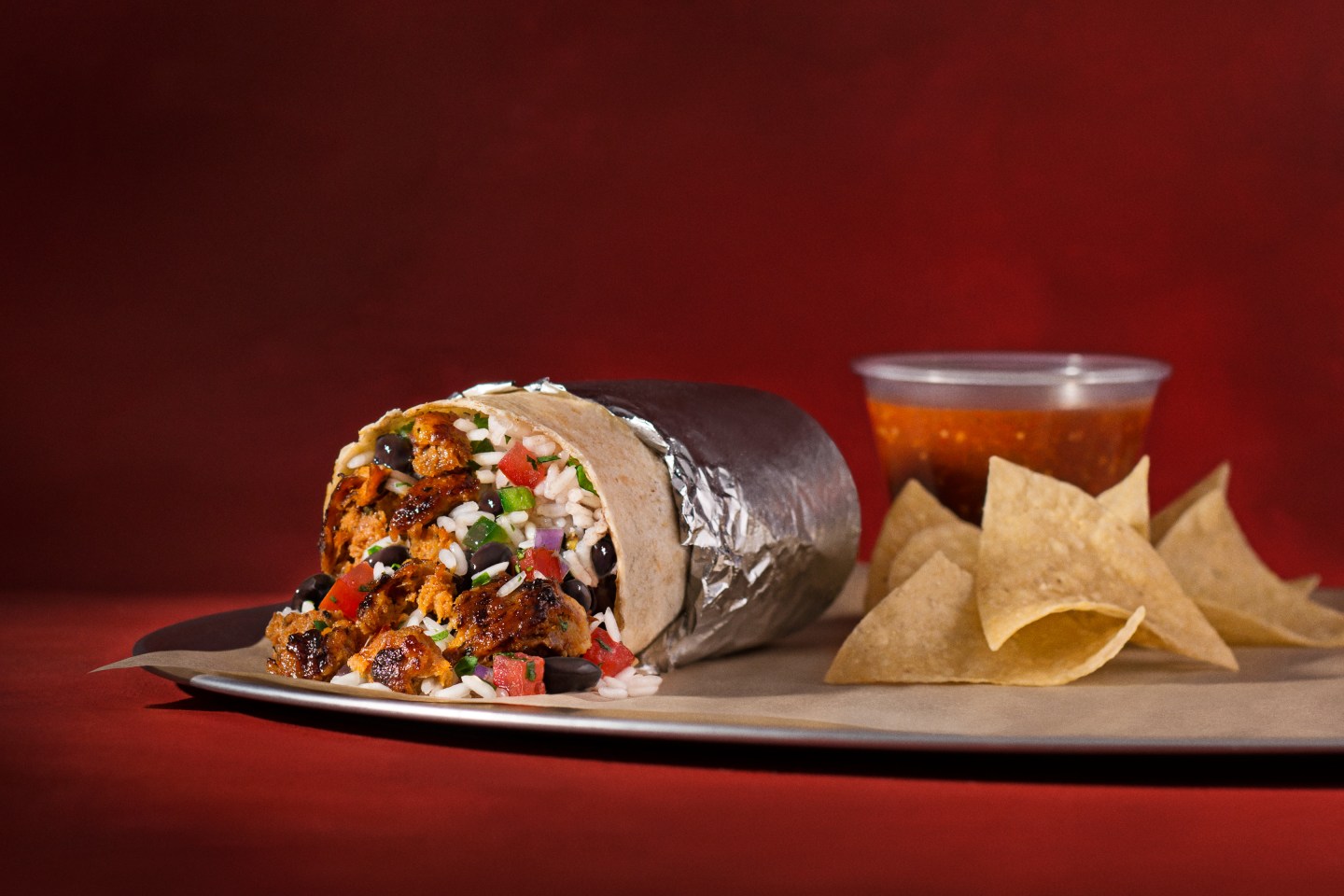 Chipotle Mexican Grill’s (CMG) customers are still staying away in droves in the wake of a food-safety crisis last year.

Comparable sales, a metric that strips out the impact of newly closed or opened Chipotle restaurants, fell 23.6% in the second fiscal quarter, the third straight decline, the company reported on Thursday. Analysts were expecting a 20.6% decrease, according to Consensus Metrix. And its profit fell 82%, hurt in part by all the promotions it is offering to get customers to come back to Chipotle and new food safety measures it has implemented. Revenue declined to $998.4 million from $1.2 billion.

Last fall, Chipotle was hit by E.Coli contamination that sickened 55 people in 11 states and severely damaged the burrito chain’s reputation. The U.S. Centers for Disease Control and Prevention only declared an end to the issue in February.

Over the winter, Chipotle gave away more than six million free burritos or bowls and 1 million orders of chips and salsa or guacamole to win back customers. The restaurant chain has also ramped up its marketing, launched a loyalty program called Chiptopia, and used coupons and promotions, denting profit. And these efforts are proving slow to mitigate the sales plunge: so far this quarter, executives said the sales declines are 2 to 3 percentage points lower, meaning comparable sales are still falling around 20%.

Earlier this month, Morgan Stanley warned that a full recovery of sales could take years. The Wall Street firm conducted a survey that found 25% of Chipotle customers have stopped going or aren’t going as frequently.

More recently, Chipotle was in the headlines again when its chief creative and development officer Mark Crumpacker was caught in a New York City cocaine sting. He was allegedly among 18 buyers indicted in the drug ring.

Adding to Chipotle’s problems, employee turnover has soared, executives said on a call with Wall Street analysts. That could hurt customer service as well as profit as Chipotle has to spend more on training.

“Our entire company is focused on restoring customer trust and re-establishing customer frequency,” said Steve Ells, founder, chairman and co-CEO of Chipotle. It’s quite clear that path is a lot longer than he initially thought it would be.