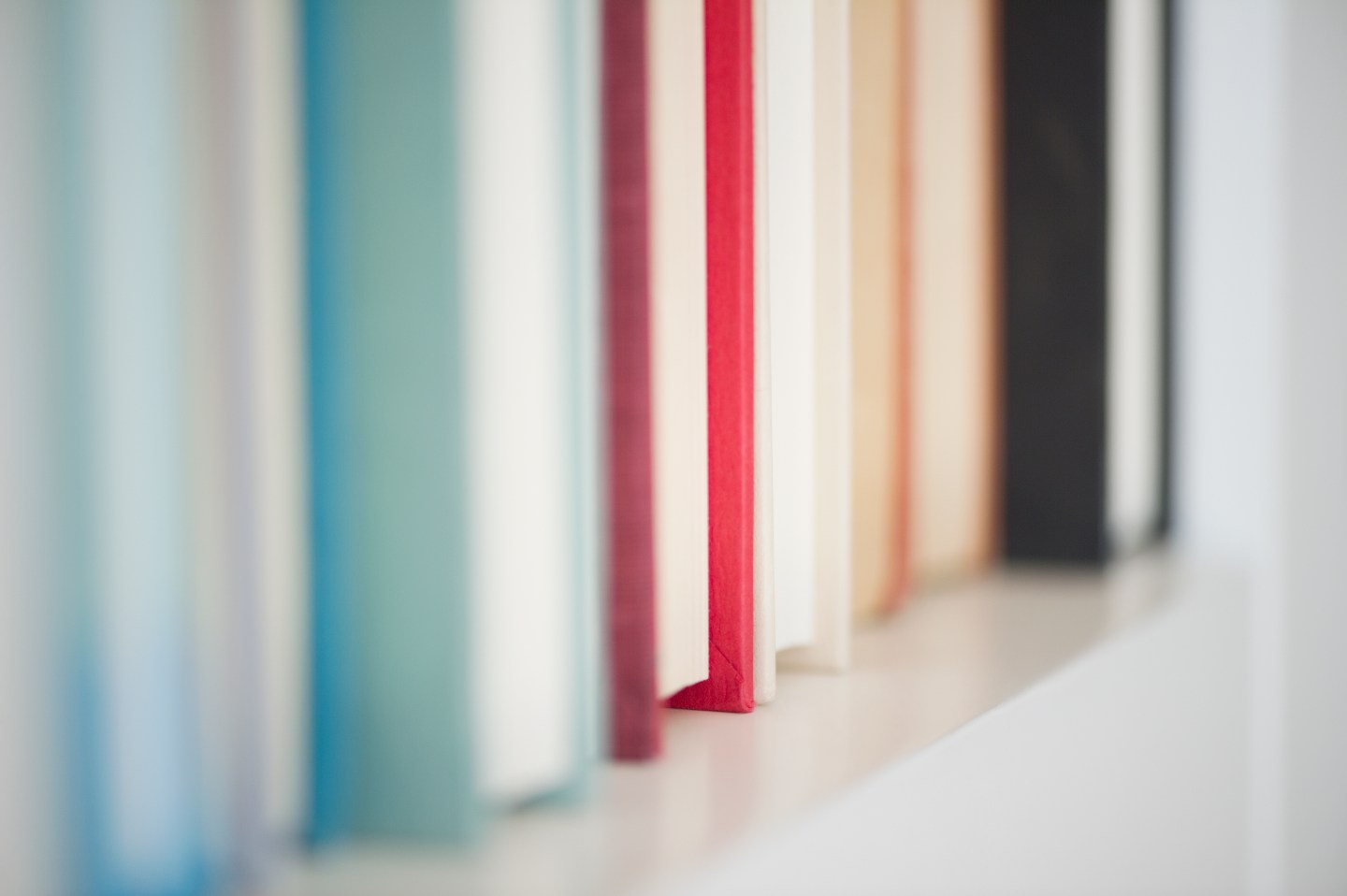 We hope you’ve polished off your summer reading, because Goldman Sachs (GS) has a whole new library for you to devour.

On Thursday, the investment banking giant published its second annual Back-to-School Reading List, a collection of books the bank’s executives put together each fall.

Despite its name, the list is for both students and working adults at “every age and career stage,” Goldman wrote on its careers blog. The titles range from fiction to biography to business, and topics as diverse as race relations and the story behind Seinfeld. CEO Lloyd Blankfein once suggested that young readers could learn a lot more reading about history than economics or the markets.

Goldman will continue updating the post with books chosen by other executives over the next few weeks, but for now, here are the top nine:

1. Seinfeldia: How a Show About Nothing Changed Everything by Jennifer Keishin Armstrong

A “must-read,” says Dino Fusco, Goldman’s managing director and global head of corporate services and real estate. Seinfeldia is a behind-the-scenes look into the beloved 1989 sitcom, Seinfeld. It explores how the show was created and the ways it changed the lives of those who watched it.

2. The Healthy Workplace, by Leigh Stringer

3. Half of the Yellow Sun, by Chimamanda Ngozi Adiche

Yellow Sun is a work of historical fiction that explores Nigeria during the country’s Biafran civil war through the eyes of three main characters.

“The characters in her book are so well-drawn and Chimamanda writes compassionately about her country’s history and its people,” said Sally Boyle, Goldman’s international head of human capital management.

4. A Little Life, by Hanya Yanagihara

If you have some extra time, pick up this long read, Boyle said. A Little Life follows the lives of four college friends trying to make it in New York City. The novel was shortlisted for both the 2015 Man Booker Prize and Andrew Carnegie Medal for Excellence in Fiction.

5. The Signal and the Noise: Why So Many Predictions Fail—but Some Don’t, by Nate Silver

A “remarkably engaging” book that uses real-world examples of why people fail at making predictions—and how to make more accurate ones, Goldman’s chief investment officer and head of the Alternative Investments and Manager Selections group, Kent Clark said. Those predictions can focus on anything from the presidential elections to stock markets, and baseball performance.

6. Churchill: A Life, by Martin Gilbert

Clark also recommends this biography exploring Winston Churchill, the U.K. prime minister during the Second World War. Churchill was fascinating “for his mistakes and failures as he is for his successes, his seemingly boundless energy and curiosity, and for having been an incredibly prolific writer,” Clark said.

7. Between the World and Me, by Ta-Nehisi Coates

A Pulitzer Prize finalist, Between the World and Me was written for Coates’ adolescent son and tries to understand what it’s like to live as a black male in the U.S. through both personal narrative and reimagined history. The book resonated with Lisa Opoku, the global chief operating officer of Goldman’s technology division: “I chose to read it because I have a son and I think the experience of being a black male in America is unique.”

Hardly a light read, said Opoku, but an illuminating one on how wealth inequality contributes to racial inequality: “The book explains many important historical facts about wealth in the black community and how public policies have impacted the problem.”

This New York Times bestseller tells the story of two half-sisters from Ghana who are separated after one is sold into slavery in the U.S., and the other marries a slaver in the 18th century.