Here Are the 10 Books J.P. Morgan Says the Ultra-Rich Should Read This Summer 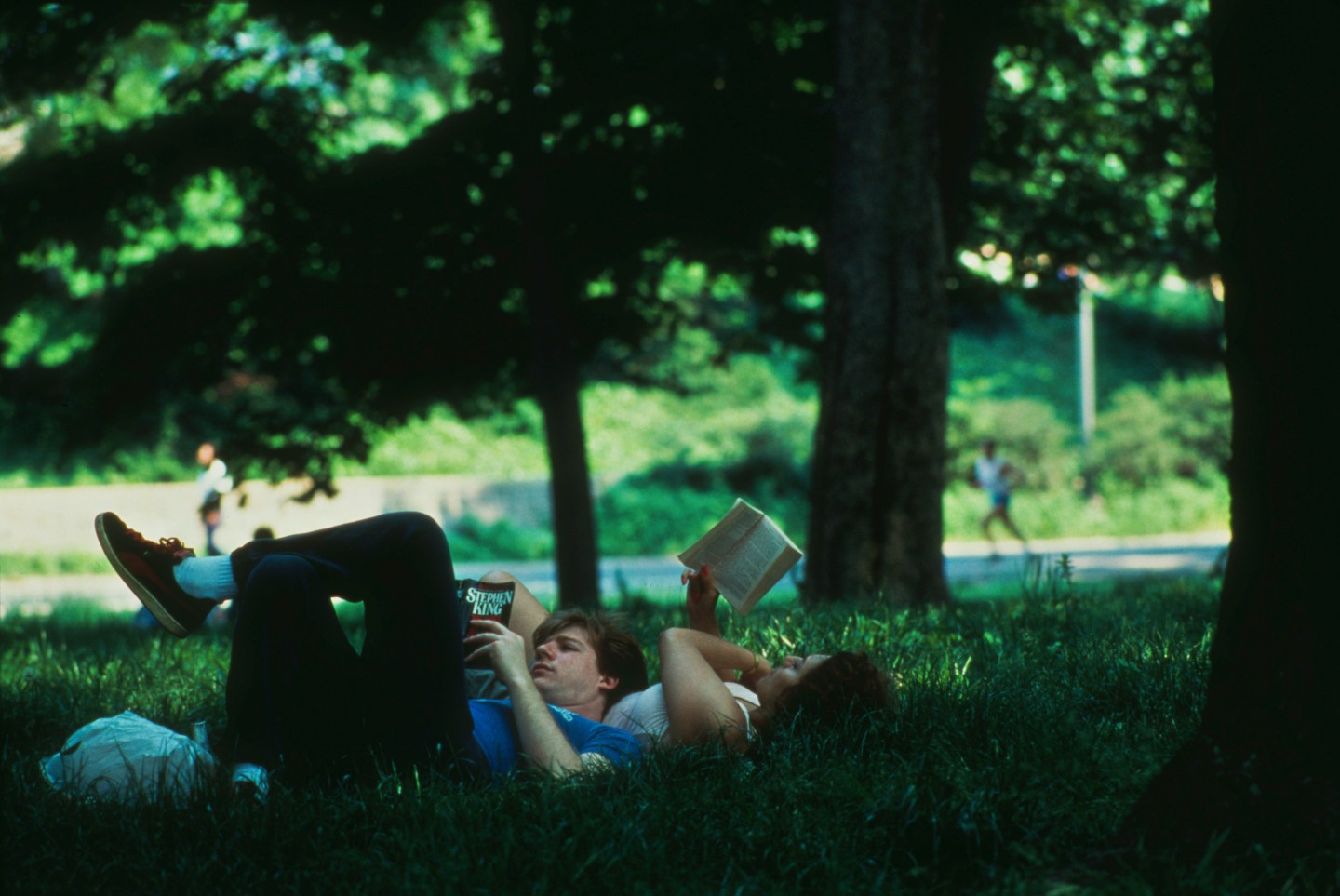 If you want something better than a beach read this summer, J.P. Morgan Chase (JPM) has a few recommendations.

On Thursday, the banking giant released its 17th annual summer reading list—a selection of 10 books directed at the ultra-high-net-worth clients of its private banking division. The list was pruned down from over 450 titles published over the past 12 months and recommended by the bank’s client advisors.

“The summer reading list is our effort to extend the dialogue beyond the bread and butter of our business to help clients discover new ideas, new people, and new thinking,” said Darin Oduyoye, chief communications officer for J.P. Morgan Asset Management in a statement.

In years past, CEO Jamie Dimon and other high fliers have also submitted their picks for the list.

This year, the list covers a broad range of topics, from the power of sleep and the overestimation of talent, to the hot broadway musical Hamilton and the history of cartography.

1. The Third Wave, by Steve Case. Case, the co-founder of AOL, explains where technology is headed in the next age of the Internet—and how individuals can survive it.

2. Originals: How Non-Conformists Move the World, by Adam Grant. Individuality is one of the pillars of American society—and using studies and stories from business, politics, sports, and entertainment, Grant looks at the idea, from how to identify it to how to create it.

4. Grit: The Power of Passion and Perseverance, by Angela Duckworth. Talent and genius often take center stage when it comes to identifying the ingredients of success. But pure persistence, or “grit,” is perhaps even more important, says Duckworth, driving her point home through a series of interviews with some of the world’s highest achievers.

5. Lab Girl, by Hope Jahren. This memoir of acclaimed scientist Hope Jahren explores nature, plants, and friendship. Jahren looks at everything from her childhood in rural Minnesota to the mechanisms behind a single blade of grass.

6. Map: Exploring the World, by Phaidon Editors. Using more than 300 maps from around the world, Map looks into the history of cartography, from its beginnings in Greece to the incredible everyday conveniences of the Global Positioning System—a “remarkable account of civilization’s noble attempt to know where it is and where it is going,” J.P. Morgan notes.

7. From Silk to Silicon: The Story of Globalization through Ten Extraordinary Lives, by Jeffrey Garten. Globalization may be the buzzword of the decade—but it’s as old as civilization. Garten explores 10 figures in history, from Genghis Khan and Margaret Thatcher to Cyrus Field and Andy Grove—and the forces behind the mechanism defining the new age.

8. Clementine: The Life of Mrs. Winston Churchill, by Sonia Purnell. Winston Churchill may be one of the 20th century’s largest figures—but history would not have been the same without his wife, Clementine. Purnell reveals a woman who played an enormous role leading to the conclusion World War II.

9. The Sleep Revolution: Transforming Your Life, One Night at a Time, by Arianna Huffington. In nearly 400 pages, Huffington, a famous advocate of getting enough sleep, delves into its science and mystery—and what happens if you don’t get enough.

10. The End of Average: How We Succeed in a World That Values Sameness, by Todd Rose. Society is constructed around the idea that there is a norm, some middle of mediocrity that most people fit into, but average doesn’t exist, Rose argues in his book, laying out how the idea itself is false assumption with mathematical flaws.