Here’s How The U.S. Elections Could Be More Disruptive Than a ‘Black Swan’ 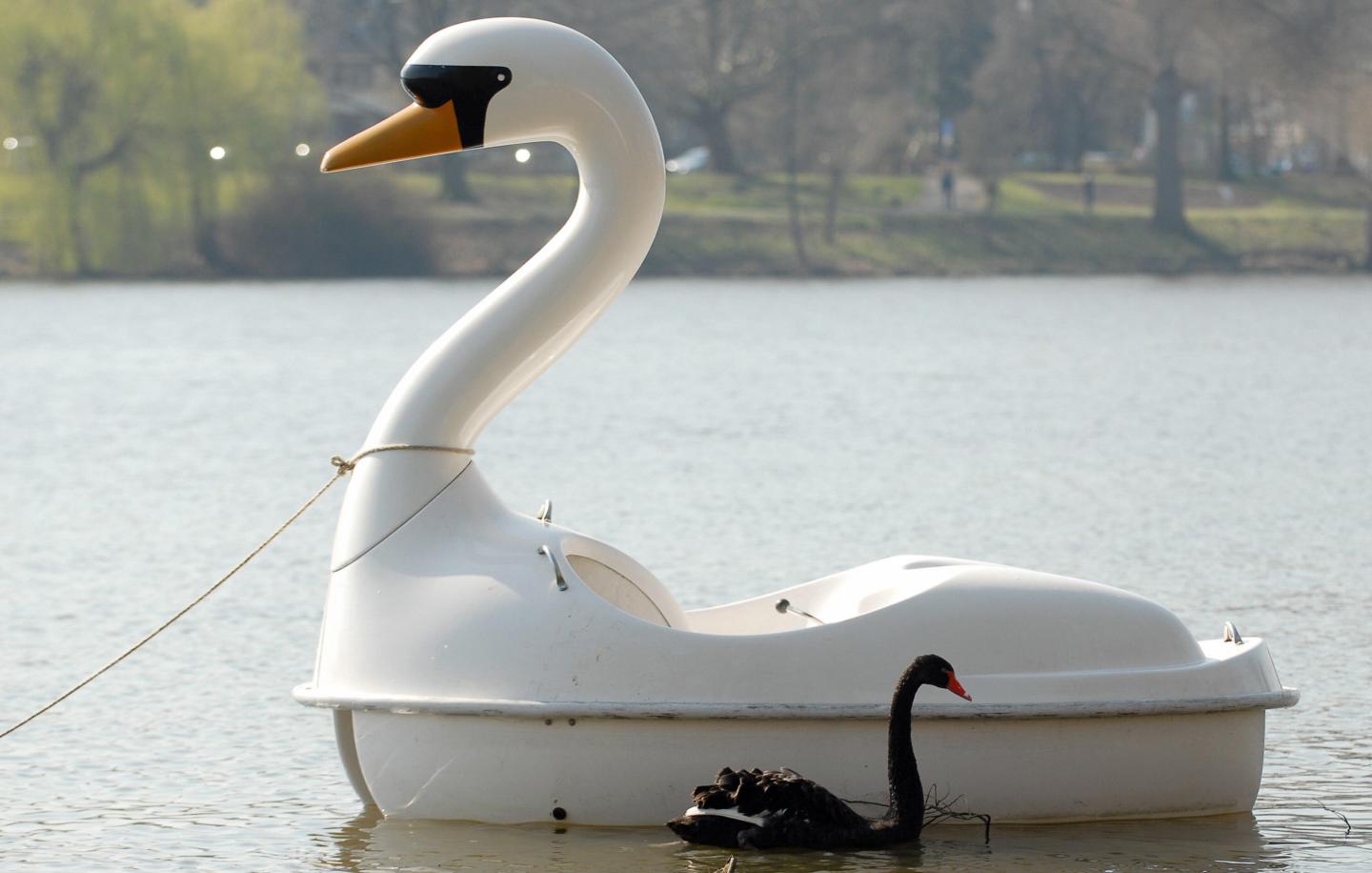 Something more disruptive than a “black swan” could be circling overhead, according Citigroup analysts.

It’s an expected event with a potentially unexpected outcome: the upcoming November U.S. presidential elections. And its effects could be more enduring than an entirely unexpected event such as the 2008 housing market crash or the 2001 dot-com bubble.

“With huge uncertainty around the outcome [of the U.S. presidential elections] and the consequent shape of economic and political policy making, many asset prices are likely to see increased volatility,” the team led by Mark Schofield wrote. “This, in itself, could provide a considerable headwind to growth.”

That’s because investors generally position themselves based on what they expect out of a widely anticipated event such as the U.S. presidential elections or the summer Brexit referendum. A result contrary to expectations would produce a deeper counter shock.

And these presidential elections come with several layers of expectations for investors—and several opportunities for market shocks.

Citi highlighted a few: “Who will win? How much influence does the President actually have? Who will be the main players in the policy process? What would the economic, political and social policy mix of the two parties mean for US and global economic growth, for international policy, world trade and global security?”

So should Trump win, “uncertainty alone could hit the economy,” the team of analysts wrote. “Global growth will also be impacted if uncertainty rises, U.S. growth is hit and U.S. financial conditions tighten.”

That uncertainty surrounding to U.S. elections is also likely to push the Federal Reserve’s next rate hike until December should Clinton win. Under Trump though, “it will be a very different ball game.”

Earlier this month, credit rating firm Moody’s also noted that the most immediate danger to not only the U.S. economy, but also the global economy is the U.S. presidential elections.