This Choice Is the Most Immediate Threat to the Global Economy 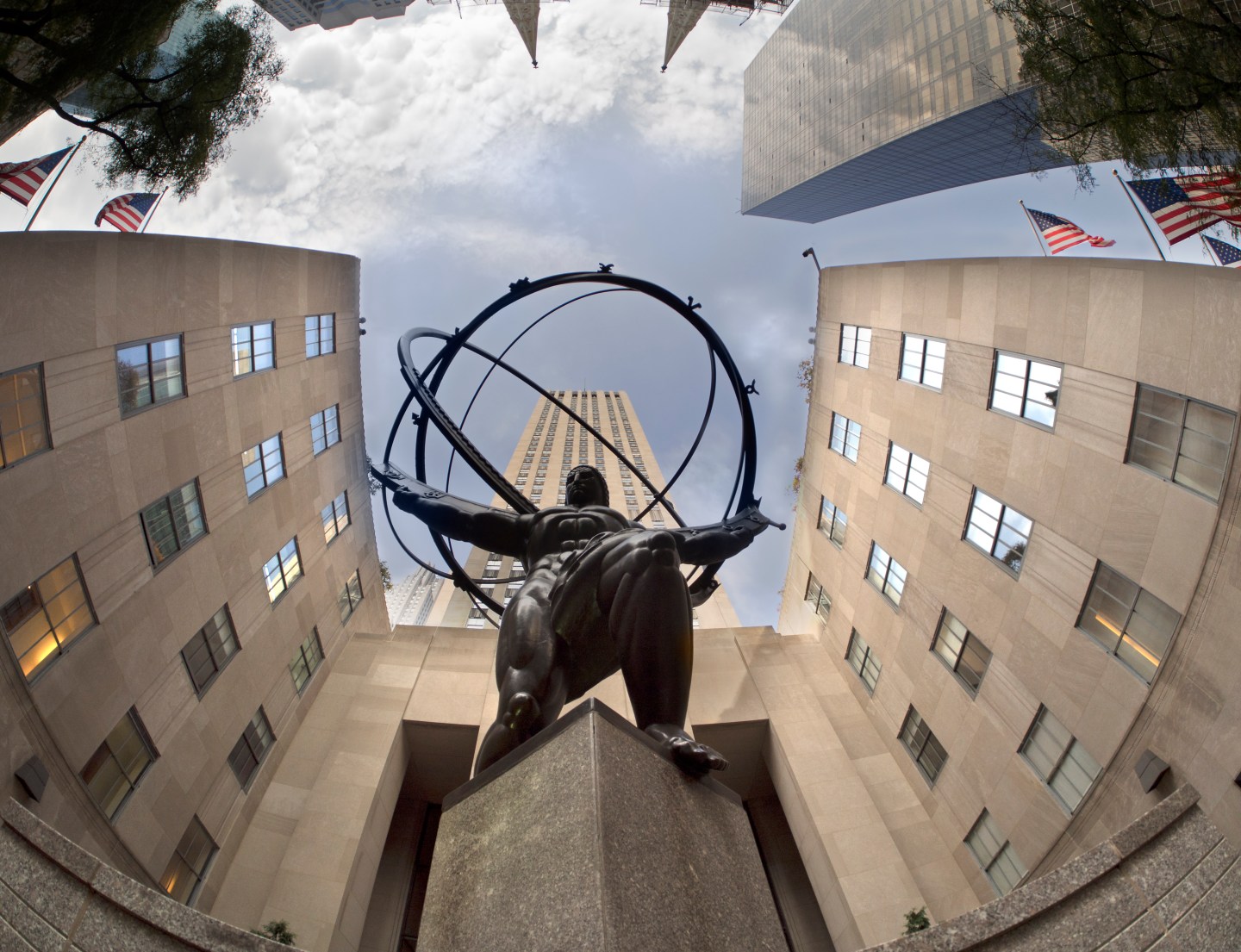 A fisheye view of the well-known statue of the Titan, Atlas holding up the world. This bronze, Art Deco statue, sculpted by Lee Lawrie, is located on 5th Avenue New York, in front of the Rockefeller Centre.
Apexphotos Getty Images

Dear Americans: There’s a lot more riding on your shoulders come November than just your taxes.

That’s because the state of the global economy will likely depend on the policies of the next U.S. president, according to a team of Moody’s analysts—though neither blue nor red look like attractive choices for the world.

“One of the most immediate event risks [for the global economy] is associated with the U.S. presidential election in November,” writes a team of analysts led by Madhavi Bokil. “A change in U.S. policy stance that contributes to a weakening of the current global trade and security architecture could have a detrimental impact on global confidence and growth.”

The team noted that a rise in nationalist and protectionist measures would most likely weaken the global economy—at a time when both presidential candidates have suggested contracting international trade.

The Moody’s team specifically pointed to a few policies that have been suggested by Republican presidential nominee Donald Trump and Democratic presidential nominee Hillary Clinton, that would be detrimental to global economic growth. Both candidates have suggested withdrawing from the Transpacific Trade Partnership, while Trump has also added NAFTA to that list (Clinton has called NAFTA a mistake). Moody’s called the plans “unambiguously harmful for potential global growth in the long run,” especially export-heavy Asian countries.

A new president could also mean renegotiating alliances with foreign powers—which would also be harmful for global growth.

Trump especially has commented on changing the U.S.’s handle on foreign policy. He’s famously pledged to build a wall between the U.S. and Mexico, and suggested that the U.S. pull troops from South Korea—leaving the Asian country to face the Northern half of the peninsula by itself.