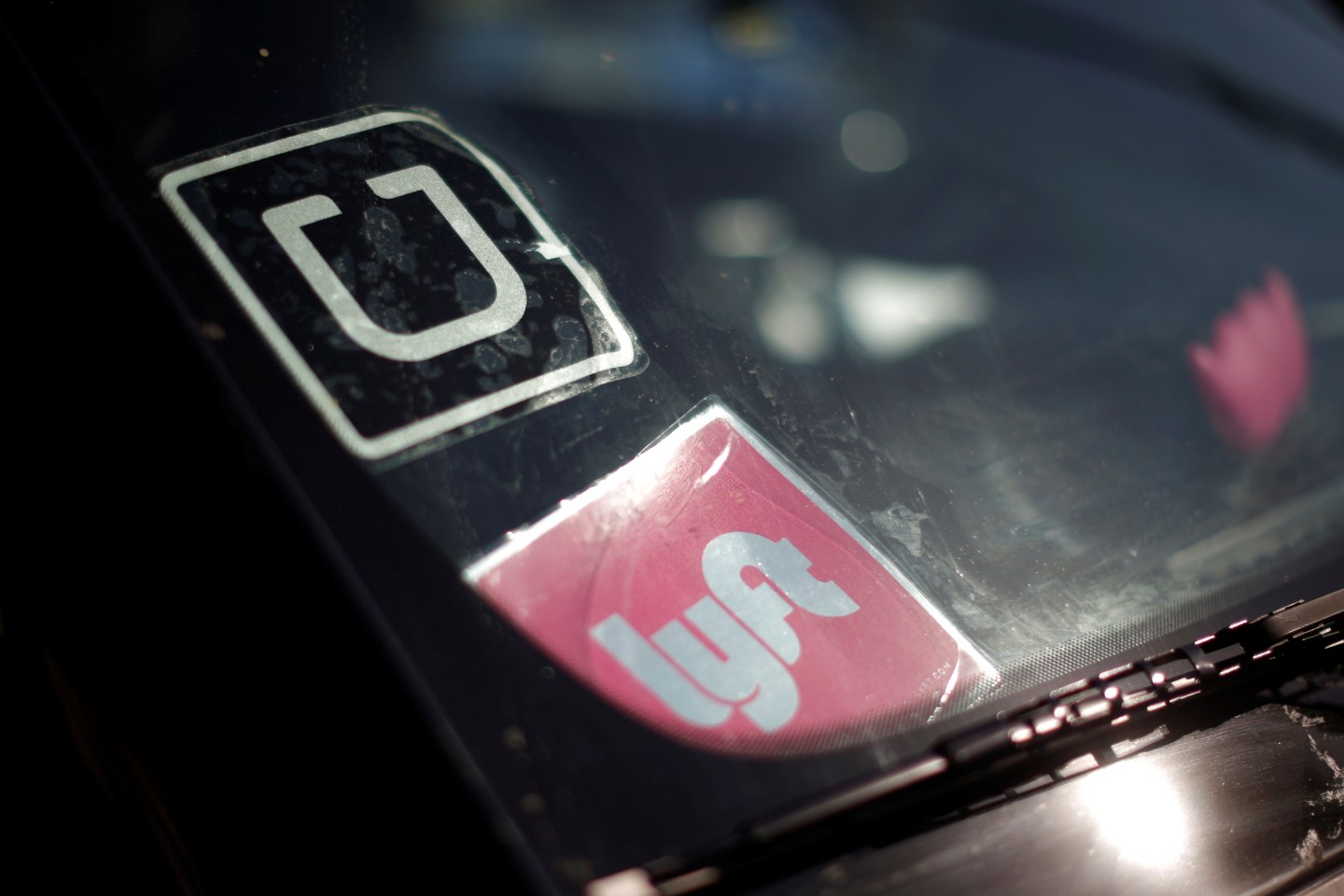 On Friday, The New York Times reported that, in addition to murky negotiations with General Motors, Lyft has broached acquisition talks with Apple, Amazon, Google, Didi Chuxing—and even arch-rival Uber. The talks and inquiries have taken place over the past several months, and (with the possible exception of GM) they didn’t lead to an acquisition offer.

Lyft’s acquisition talks don’t necessarily suggest a company under duress—Lyft has plenty of cash on hand, and an array of expansion paths and strategic partners, including Didi and GM. But it does highlight growing pressures in the ride-hailing sector (and in the maturing tech sector more generally).

Other signs of that shakeout include the December shutdown of ride-haling and delivery services at Sidecar, and the sale of Uber’s China business to Didi. That sale—which also put Uber CEO Travis Kalanick on Didi’s board—raised major questions about the Didi-Lyft partnership, which involved international cross-compatibility of the two services.

It was also discovered last year that Lyft is spending huge amounts on marketing to grow market share—about 60.5% of its revenue, according to Bloomberg.

Despite such challenges, a knowledgeable source told the Times that Lyft has $1.4 billion in cash, giving it plenty of cushion as it works towards profitability. The motivations behind acquisition talks are likely more strategic than existential, and tie-ups with auto companies or more diverse tech giants could significantly increase Lyft’s effectiveness in the market.

It also paints a significant strategic contrast with Uber, whose Advanced Technology Center was founded in 2015 to work on building the company’s expertise in mapping, safety, and autonomy. Last year it acquired portions of Microsoft’s mapping operation, and it recently announced a planned $500 million investment in mapping. It will pilot-test a fleet of self-driving cars in Pittsburgh starting this month, though with humans overseeing them.

For more on ride-hailing, watch our video.

Lyft has also said it will be testing self-driving vehicles, but in partnership with GM, rather than entirely under its own auspices.

The acquisition talks may be the ultimate signal of Lyft’s preference for collaboration over going it alone—an approach that might not get investors as excited as Uber’s relentless empire-building, but which does make a lot of sense for the second-place player.