How Much Did GM Really Want To Buy Lyft? 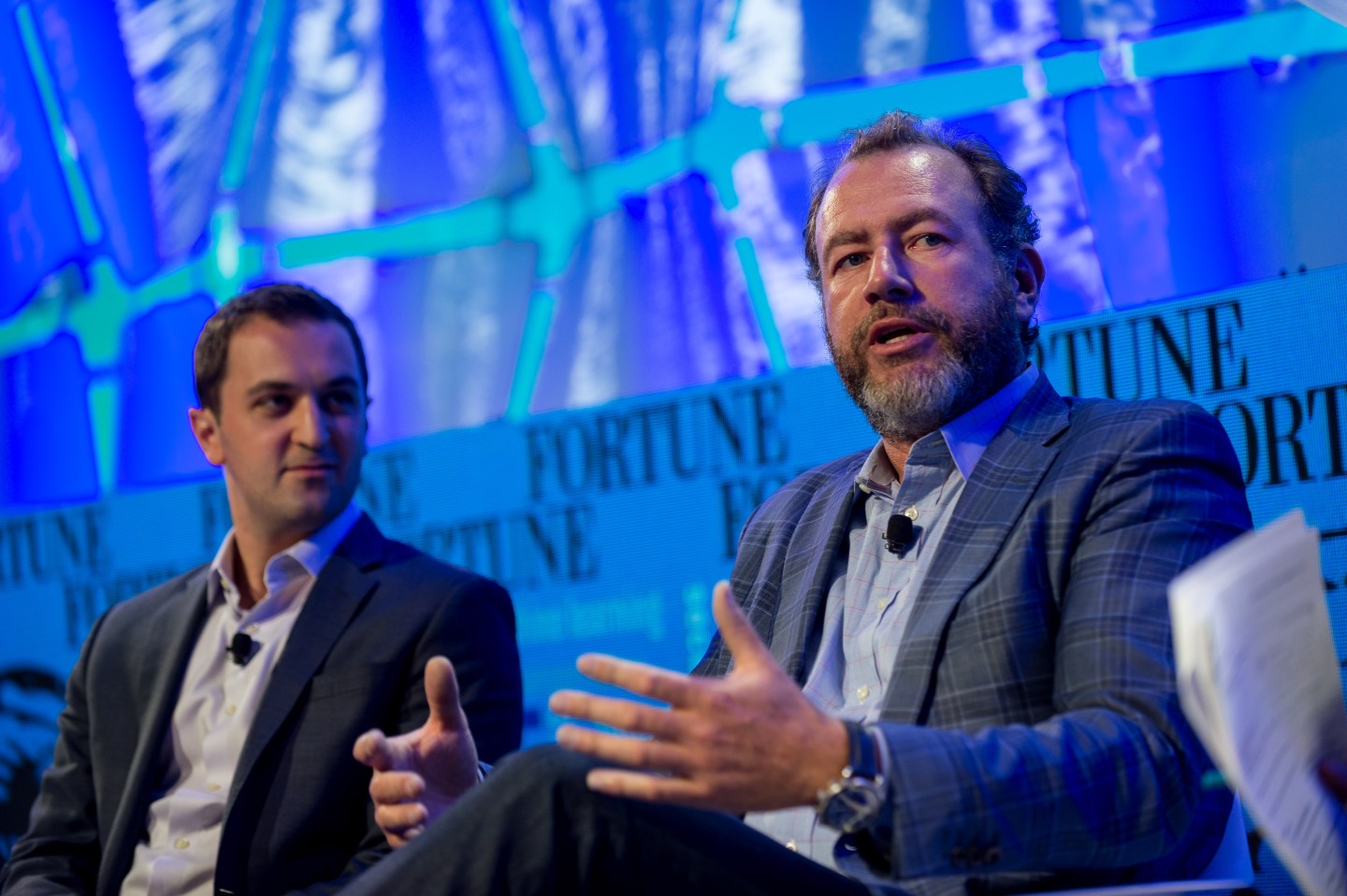 During Fortune Brainstorm Tech last month, I asked General Motors president Dan Ammann and Lyft president John Zimmer if GM had either a purchase option or right of first refusal (ROFR), related to GM’s $500 million investment into Lyft back in January. Not surprisingly, they didn’t answer.

This brings us to a story in The Information from last weekend headlined “Lyft Rebuffs Acquisition Approach from GM.”

On first read it comes off like Lyft was coming from a position of strength and that General Motors (GM) doesn’t actually have those purchase provisions. But, in reality, the story doesn’t tell us very much about actual M&A discussions between GM and Lyft.

First, word is that Lyft didn’t actually receive any takeover offers — despite having hired investment bank Qatalyst, setting up a data room, etc. ROFRs are irrelevant if there are no bids. Second, there is no information on how much GM was willing to offer. Was it at the $10 billion price that the company’s bankers are said to have initially floated? Was it the $5.5 billion post-money valuation GM previously invested at? Or did GM offer a fire-sale price that Lyft rejected out of hand and then expertly spun as Lyft having the upper hand?

Until we learn the price talk, or if there even was price talk, we really don’t know much. Save for that GM has at least tacit interest in buying Lyft, which has always made sense as the third leg of a stool that already includes GM’s core business and recent acquisition Cruise.

It’s also worth noting that one major Lyft investor tells me that he does not believe the company is currently raising a new round of funding ― largely because it has well over $1 billion of cash on hand ― outside of the possibility of an opportunistic strategic deal that includes equity.