Here’s Why Uber Is So Aggressive and In a Hurry 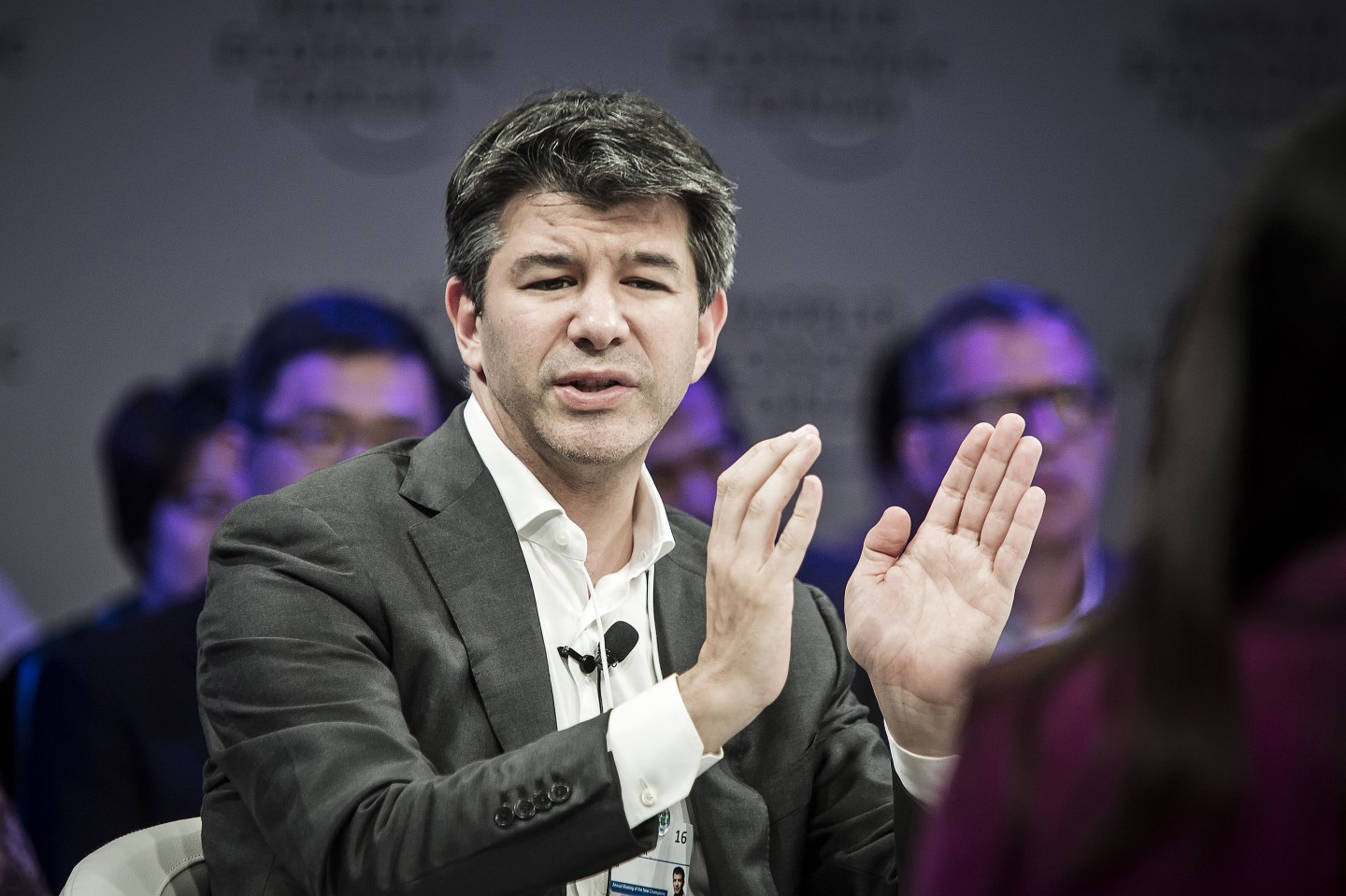 Here’s why Uber is so unbelievably aggressive: Its CEO believes he’s playing a zero-sum game.

On Thursday, the ride-hailing company announced it has signed a $300 million deal with Volvo and acquired Otto, a young startup developing self-driving technology for big-rig trucks, to accelerate its ambitions of building self-driving cars to shuttle passengers where they want to go. Given the level of expertise of Otto’s team, and Volvo’s as an automaker, it’s easy to see that Uber has turned to these companies to give itself the best possible chance at winning the self-driving car race.

But why? Why must it win?

Because if Uber isn’t at least “tied for first,” if not first, it will be last, Uber co-founder and CEO Travis Kalanick told news site Business Insider on Thursday.

“[I]f we are not tied for first then the person who is in first, or the enemy that’s in first then rolls out a ride-sharing network that is far cheaper or far higher quality than Uber’s, then Uber is no longer a thing,” he said, echoing earlier comments about needing to be ready to clinch that No. 1 spot when the time comes.

In June, Uber’s head of product, Jeff Holden, made similar statements during a technology conference hosted by Bloomberg.

“That is not a situation where the tech is going to be evenly distributed,” said Holden of self-driving car technology. He then added that whichever company can develop this technology will have a unique edge over competitors.

Although Holden said his employer might not need to be the absolute first, slightly differing from Kalanick, being last or not first at deploying autonomous cars in large scale wouldn’t be a good outcome.

Uber’s near-paranoia about getting its self-driving cars on the road before others is notable given the ongoing questions about its main U.S. rival, Lyft. The tenacious No. 2 ride-hailing company seems to be happy—or at least okay—with its current position, arguing that the market is big enough for more than one player.

Whether that’s true or not, Uber clearly doesn’t care—it needs to be No. 1, first, and own it all.

The company’s perception of the future transportation market as a winner-takes-all permeates every move it makes. It has partnered with Volvo, but it’s not an exclusive deal so that Uber can extend its reach to other carmakers. It also sold off its Chinese operations to local rival Didi Chuxing earlier this month, but it’s getting a stake in the combined company and a seat on Didi’s board.

Though Kalanick admits his company is behind on the technology, it has at least one bragging right: Later this month, it will begin testing its self-driving taxis in downtown Pittsburgh, beating its competitors to getting a self-driving fleet on the road.