This Slack Rival Is Adding Video to Its Chat App 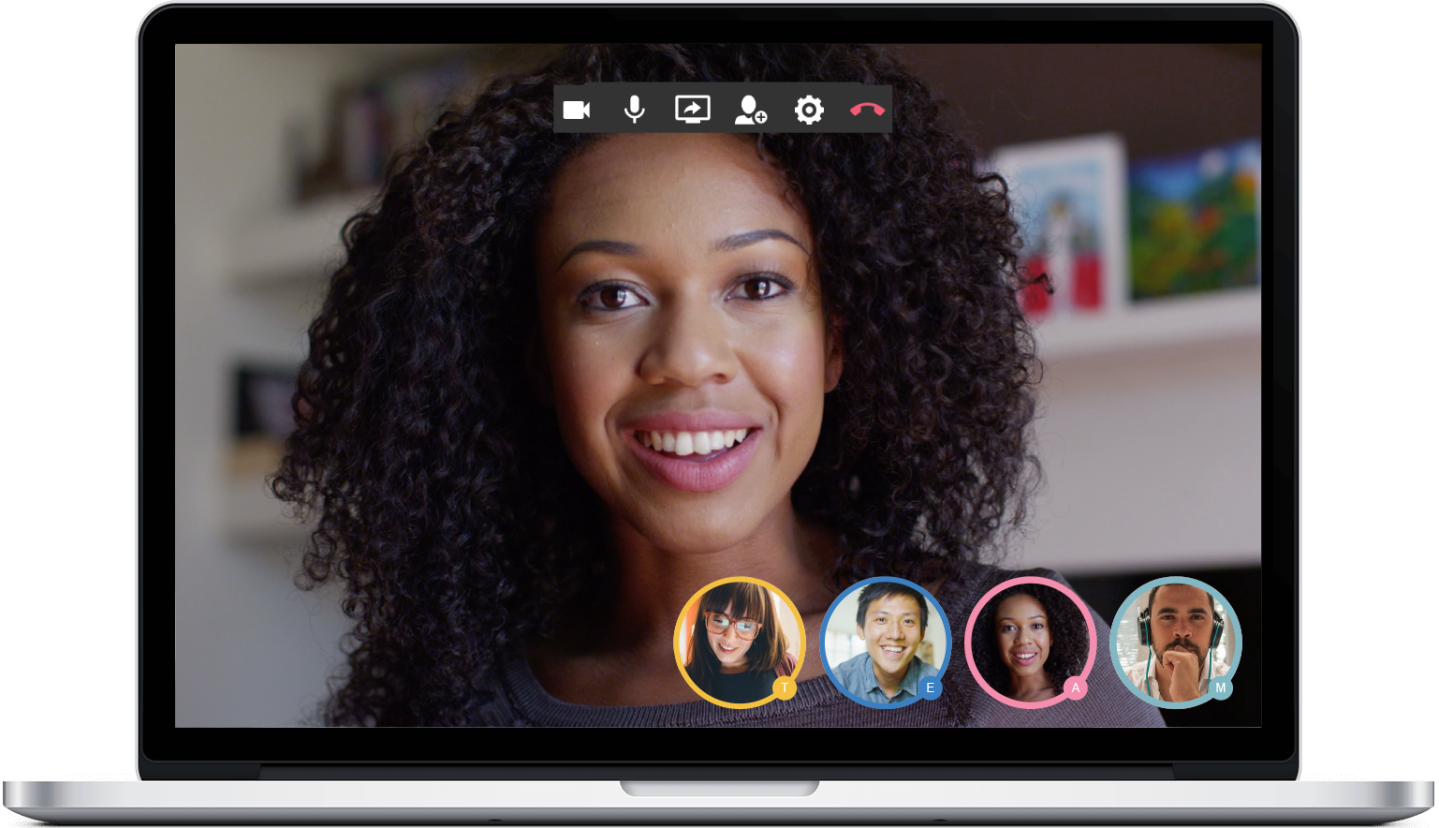 One of messaging software startup Slack’s top development priorities is adding voice and video communications to its eponymous app. Rival Atlassian, which went public last December, is making new headway with the latter.

On Thursday, Atlassian (TEAM) updated the videoconferencing features within HipChat, which is the company’s system for enabling teams to share information and document related to projects.

It already offered some basic video features, but the update makes video chat sessions simpler to initiate with one click, according to Atlassian. It also includes a new capability that enables participants to share their computer screens. The revision builds on technology that Atlassian inherited in April 2015 when it bought Jitsi, which ran an open source project called Videobridge.

HipChat isn’t as well-known as Atlassian’s flagship product, JIRA, a system used by software developers to manage feature and bug requests. Atlassian doesn’t break out individual usage figures, so we don’t know how many companies use HipChat.

However the company’s total customer count grew by 25% over the past year, reaching almost 61,000 companies including Citigroup (C) and Coca-Cola (KO) for the fiscal year ended June 30. In its IPO filing, it declared five million monthly active users in aggregate—although that statistic is clearly outdated.

As of late May, Slack—valued at close to $3 billion—said that more than three million people use its workplace messaging app on an “active” basis. Some of its big-name accounts include eBay (EBAY) and Samsung (SSNLF). Part of the company’s success is due to the vast array of developers that are building complementary apps—its official directory now includes more than 600 examples.

Slack added voice chat features to its messaging service back in March. It, too, acquired a startup to accelerate its progress on this front—buying Screenhero back in January 2015.

Atlassian went public last December at a price of $21 per share. The company’s stock is currently trading at just under $30.