How Atlassian, a favorite with software developers, is redefining business collaboration 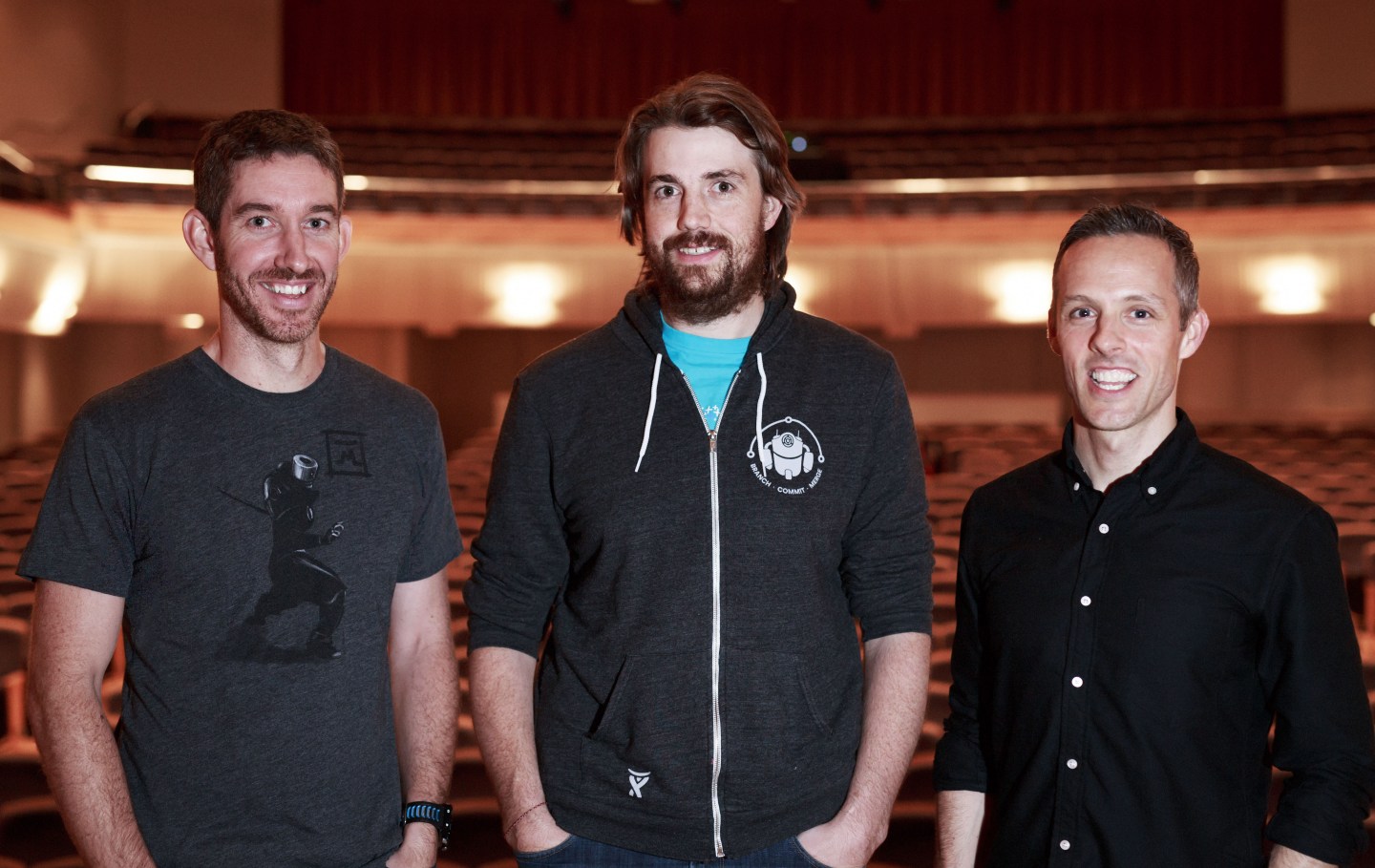 Atlassian, the teenage business collaboration disruptor, is accustomed to comparisons with the latest fresh-faced startups in its space.

Remember Yammer, acquired by Microsoft in June 2012? Or Asana, created by Facebook co-founder Dustin Moskovitz? These days, Atlassian is usually mentioned in the same breath as Slack, being nurtured by Flickr co-founder Stewart Butterfield.

Atlassian is unique in one very specific way: it has been profitable for the last 12 years, a relatively rare achievement and one that its top executives attribute to its “self-service” sales model. That approach allows the Australian-born company to spend a higher percentage of revenue on research and development than most rivals, according to its top executives. Its newest offering, JIRA Service Desk, is not only the company’s fastest growing product (to date), it is helping Atlassian build brand recognition beyond its traditional following with software development teams.

“The biggest thing we’re working on is proving that our model doesn’t just work for technical people,” said Mike Cannon-Brooks, co-founder and co-CEO.

At last official count, more than 43,000 organizations (including 80 of the Fortune 100) were using Atlassian’s team communications and service management software, including Citigroup, eBay, Coca-Cola, Tesla, Twilio, and NASA. The company managed to win over these accounts without hiring a massive sales team, such as the ones that made the likes of Oracle and SAP well-known names in corporate board rooms. The big difference: the rising profile of corporate software developers. Consider the example of General Motors, which has added more than 8,000 software engineers over the past two years after ending an outsourcing relationship with Hewlett-Packard.

“All companies fit into one of two buckets: either becoming a software company or being disrupted by one. Every industry is being fundamentally altered by software,” Cannon-Brooks said. “We’ll continue to make it easier for developers to build great software while taking that understanding of how highly effective teams work to help all teams better organize, collaborate and communicate.”

JIRA Service Desk, born during one of Atlassian’s quarterly “ShipIT” brainstorming and hackathon sessions, can automate pretty much any sort of workflow, such as legal contract approvals or expense approvals.

“It’s a way to get your colleague’s attention,” said Atlassian President Jay Simons. “This is a logical progression of our mission in collaboration. It is in our DNA to help people communicate with one another and keep track of the things people to together.” Today, this sort of task might typically be facilitated through an email thread. Its the same problem (and opportunity) being targeted by ServiceNow.

Operation teams at auction house Sotheby’s in New York and London use JIRA Service Desk to facilitate everything from moving artwork between exhibition spaces to arranging from carpet cleaning. Previously, these sorts of requests were handled with email.

“It’s too early to put definitive metrics on the benefits of the system,” said Nathan Smith, assistant vice president of IT application development for Sothebys, which has used Atlassian software since 2010. “Anecdotally, it has resulted in improvements in productivity and clearer communication between different parties. We are confident that improvements will come further down the line, but so far they have been difficult to measure because we had very little data to start with. The data was hidden in emails, and on pieces of paper. By centralizing requests onto a single system, the data is now visible. This means we have established a baseline to report on, and use in our planning.”

“Everything in the work world is better with teams. … A lot of this has historically been done in a spreadsheet or a manual checklist,” Wong said. “A lot of companies are starting to realize the power of workflow tools [as another option]. Think of it as collaborative project management.”

Mind you, Atlassian is also trying to make a dent with more traditional offerings such as HipChat, the communications platform it introduced in 2010; and Confluence, its collaboration software (used by the likes of Bonobos, Facebook, and Microsoft). It just acquired a videoconferencing company last week to beef up those platforms.

For its latest fiscal year, ended June 2014, Atlassian reported revenue of more than $215 million. That figure is more than nine months old, though, and Wong suggests that the company is “dramatically” larger now.

Atlassian’s last funding round, in April 2014, valued the company at approximately $3.3 billion (at least $500 million more than the valuation Slack earned in mid-April). It brought on a new CFO in mid-February, Erik Bardman, whose resume includes stints at Roku, Logitech International, and eBay Marketplaces.

Simons brushes off the inevitable question about IPO timing, joking that Bardman needs some time. The company will take that step when it’s ready. “We feel like best-in-class companies are public. They compete on the public stage, which provides a certain scrutiny and discipline,” he said. “Then again, we’ve run our business that way for some time.”