Why Slack just raised $160 million at a $2.8 billion valuation 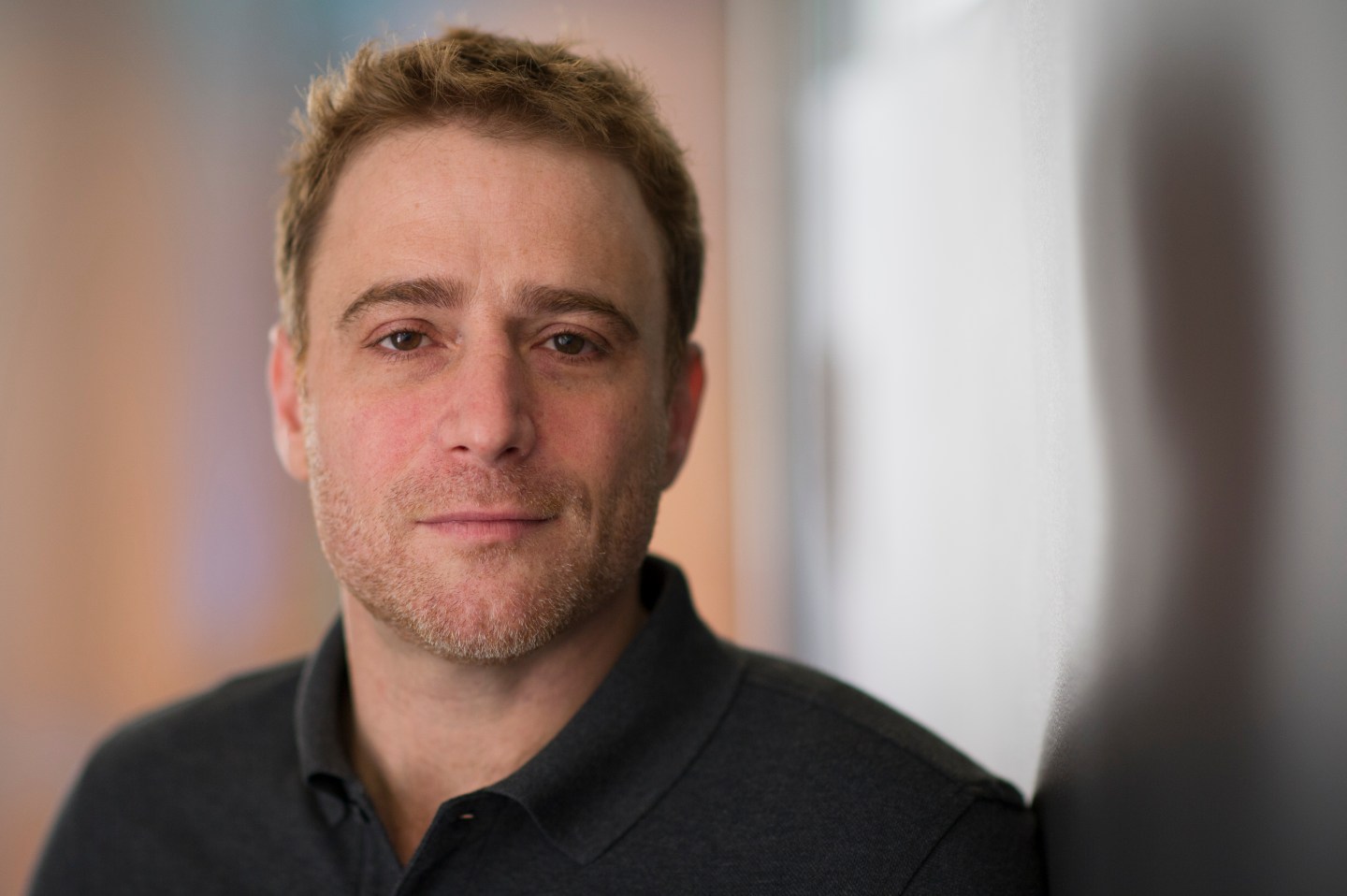 Workplace collaboration platform Slack today made official what has been rumored for weeks: It has raised $160 million in new venture capital funding at a post-money valuation of $2.8 billion.

But one big question remains: Why?

Slack raised $120 million just last October at a $1.12 billion valuation and, at the time, didn’t even need the money. Instead, it simply wanted to join the (then less) exclusive unicorn club. So why go back to the well?

Company co-founder and CEO Stewart Butterfield explains: “We’re kind of in the best environment ever to raise money and while things could always get better and we’ll wish we had waited another six months, having a couple hundred million bucks in the bank is a good hedge about what might happen in the future.”

(If this argument sounds familiar, it’s probably because we put it forth last month)

Butterfield, who says Slack still has not tapped any of last October’s $120 million, adds that he’s not terribly concerned that a macro pullback might lead to Slack later raising new capital at a lower valuation. “There’s always some downside risk to any business deal, but we’re very capital efficient and never really need to raise money again,” he says. “This valuation helps us recruit new employees and gives a high value to our stock when contemplating acquisitions… It would have been imprudent of me not to take it when it was offered.”

Does that mean Butterfield would raise another $160 million at a larger valuation in six months?

“If we could double our valuation again, I’d certainly think about it,” he says.