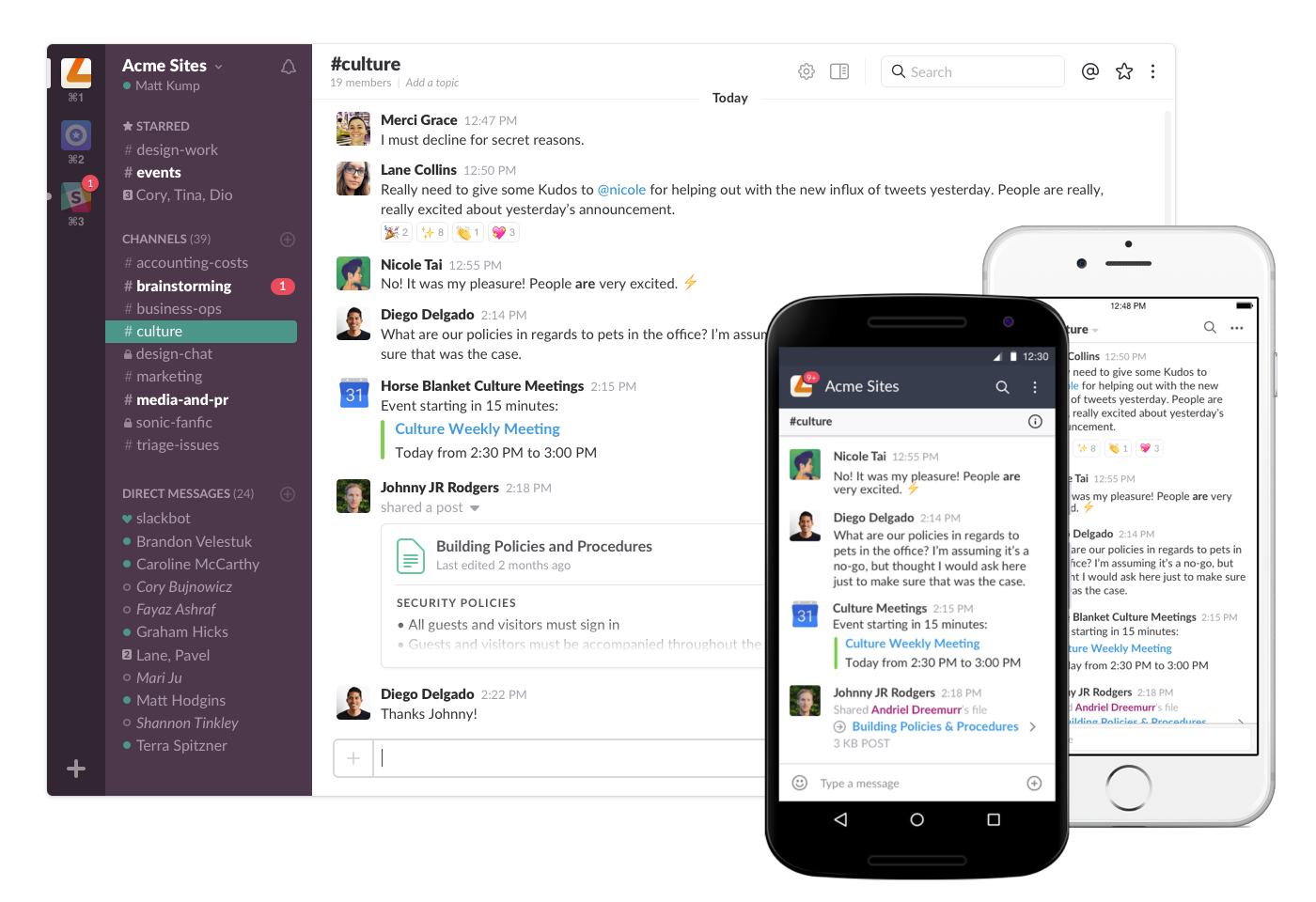 The investments were made as part of the $80 million Slack Fund that both Slack and investors created in December. Partners in the fund are Accel, Andreessen Horowitz, Index Ventures, Kleiner Perkins Caufield & Byers, Spark Growth, and Social+Capital.

So far, Slack has put almost $2 million into 14 projects. Many of the companies are focused on developing artificial intelligence and software bots that are often used to automate simple business tasks. Those startups have received another $30 million in venture capital outside of Slack’s investment, Slack noted.

“Companies funded by Slack represent only a tiny slice of the broader Slack platform—there are now over 600 apps in our App Directory, 200 added in the last two months, and 90% of paid teams on Slack actively use apps,” the company wrote in a blog post about its latest investments.

Here’s the complete list of startups that have received money from the Slack Fund:

Since Flickr co-founder Stewart Butterfield launched San Francisco-based Slack in early 2013, the company has raised more than $320 million in funding—its $160 million round in April 2015 gave it a private valuation of nearly $3 billion.

More than 3 million people use the Slack workplace messaging app on an “active” basis including teams at CenturyLink (CTL), eBay (EBAY), Samsung (SSNLF), and Urban Outfitters (URBN); approximately 930,000 are users from paid accounts. (Those figures are current as of May 25.)