Get Ready for the Battle of the Bots 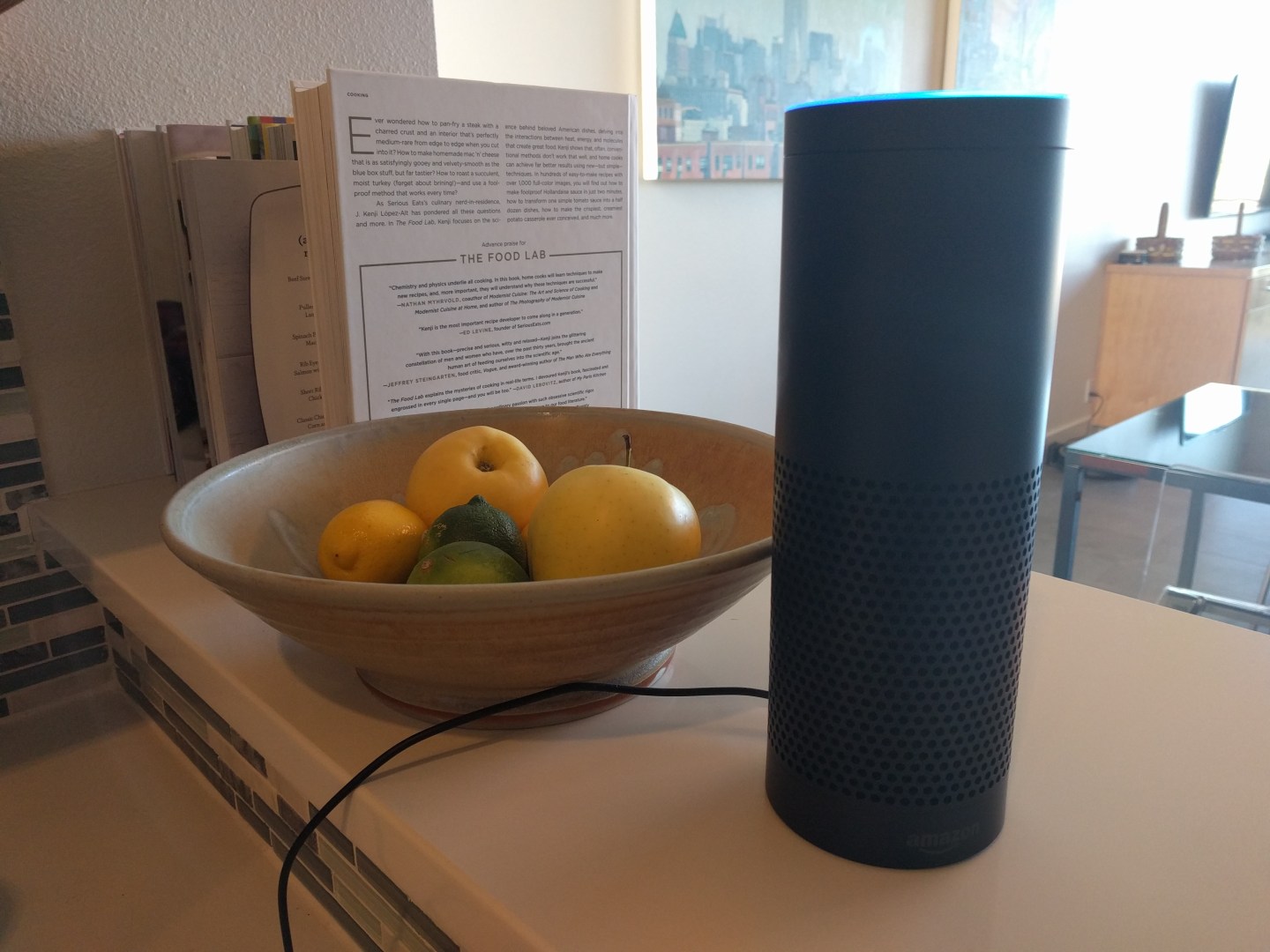 To hear tech providers tell it, we’ll soon have software bots acting as our proxies in daily life—ordering takeout food or car services, turning lights on, making travel reservations, responding to invitations. Amazon’s popular Echo device is doing some of that now, but it’s pretty clear that this is just the beginning of the great age of bots.

This week, Google (GOOG) previewed Google Home, its response to Echo, with much hullabaloo; a day later ZDnet reported that Microsoft (MSFT) is working on something similar called the Bing Concierge Bot.

Based on a job posting—since taken down—the plan is to enable the Bing Concierge Bot (I prefer Bing bot) to interact with users via voice, chat, text, email, whatever. Microsoft did not respond to requests for comment. The bot was described in the post as “a highly intelligent productivity agent” that will do the same jobs a human assistant would.

For non-techies, a bot, or a chatbot, is a piece of software programmed to seem human. Your bank’s online help system is a bot and seems sort of human. Bots answer questions and perform simple tasks, replacing real human help in many cases, for better or worse. But bots show up in hardware packages a la Echo as well.

Apple (AAPL) Siri, Microsoft Cortana, and Amazon (AMZN) Echo respond to natural language questions, give directions, or act as voice-activated shopping lists. And then there are cool new bots under development like Viv, a project from the creators of Siri.

What appears different about the Bing bot under development is the sheer number of communications channels it would support. You want something done, you can text it, email it, or speak it in plain English. (Poor overworked thing.)

All of that makes sense given that Microsoft is wooing software developers to build bots using a framework that will enable their bot to communicate via Facebook (FB) Messenger or SMS text, Kik chat, and/or Outlook email.

Facebook Messenger had an estimated 900 million active users in April, according to Statistica, and Kik chat claims 300 million registered users. If you have a product or service you want to sell to the widest possible audience, it seems like creating a bot might be a good idea. That’s especially true now that people have had it up to here with downloading and updating a zillion apps. A bot would enable you, if you’re a Facebook Messenger or Kik user, to order up products from within the chat client you’re already using.

The ability to interact or converse with software in a productive way is part and parcel of what all technology companies are attempting to do. At the Microsoft Build conference in March, Microsoft chief executive Satya Nadella and executive vice president Qi Lu talked about “conversations” as a key part of interacting with technology and how Microsoft is connecting its Office applications with outside software via what it’s calling the Microsoft Graph. That means your fitness app could talk to your maps app and on and on. The terms “conversation as a service” and “conversation as a platform” were even used. Let’s hope we can put a stop to that right now.

You can see the early promise of all this now with Echo. The always-listening device can look up a song title, get the name of a nearby restaurant, or compile a shopping list based on your voice commands. But going forward, you should be able to use similar devices to book travel using your service of choice, or find the local movie listings and buy your tickets, all without picking up a phone or digging out your credit card.

Tech vendors hope to parlay the data they’ve amassed about us—from Google searches, Amazon purchases, Microsoft Office usage—to provide more targeted and accurate services. Google Home seems awfully Google-centric compared with what Microsoft’s talking about and I’m not sure that walled garden approach will work in the long run. No one wants to use services from one company for everything.

In any case, being able to tell a device what you need and getting the work done might be convenient, but what about unintended consequences? When you entrust stuff to technology you always have to wonder about what could go wrong.

Are we really comfortable entrusting more of our preferences and behavioral data to some vendor? What will they do with that data? There are also examples of good bots going bad—or more accurately, being trained to go bad as in Microsoft’s embarrassing racist Tay AI bot incident.

And if, as in the Microsoft multi-channel bot model, we’ll have bots talking with many services on our behalf, what or who is responsible for the security of data along that supply chain? Can we be sure that all the points along that route will be safe from unauthorized or nefarious parties? Is that even possible?